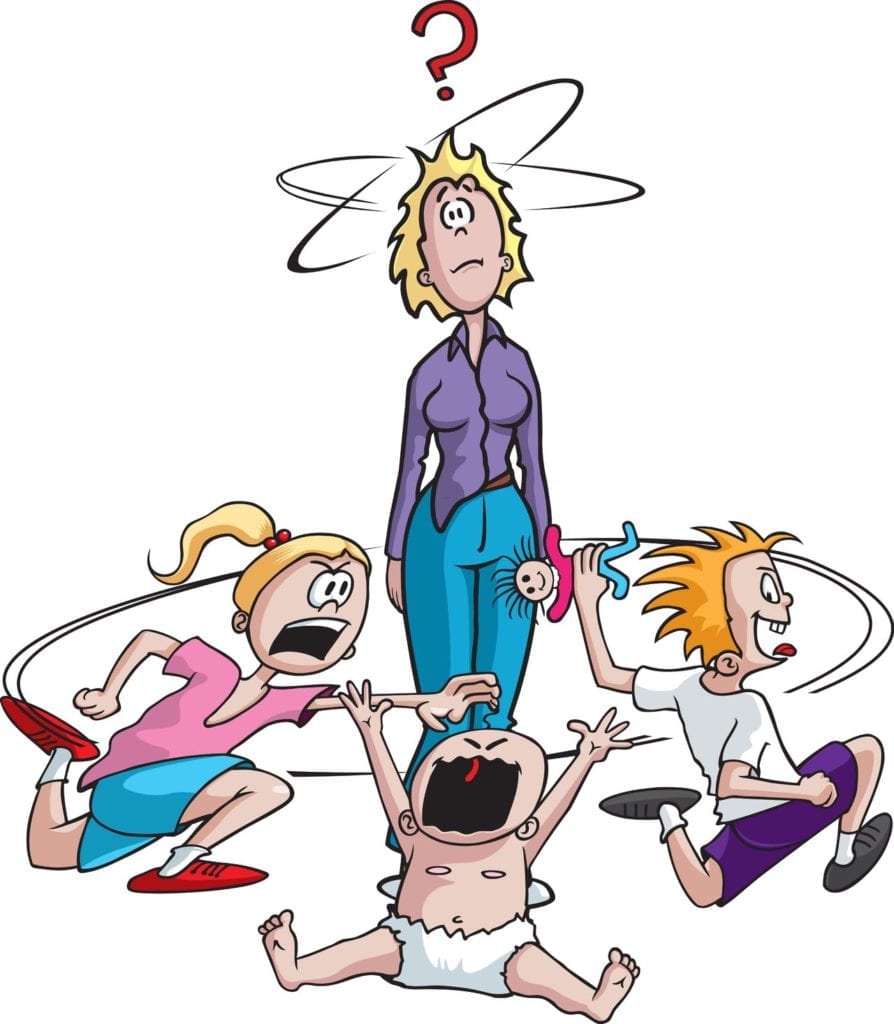 What’s one more? Have one more. You won’t even notice. It’s just one more. Come on, you’ve got time for one more.

Since about 20 minutes after the birth of our youngest baby girl in May 2012, I’ve been pondering if I want to have another. Baby, that is. After all, once you have two, what difference is one more? The question is, do I really have time for one more?

Thanks to a really super fun condition known as diminished ovarian syndrome, I am running out of eggs faster than the “average” woman. Considering I can’t run faster than the average turtle, this information somehow seems about right. The universe is constantly laughing, in case you haven’t been listening. So once we reached that diagnosis in 2009, life became a getaway car hurtling toward…well, I’m not really sure. It seemed like we were running to get pregnant, but heck, I was mostly running to get meds, take shots, give blood, get ultrasounds, remind my husband to go give a sample, drive 2 hours on a Sunday to the main reproductive doctor’s office. Didn’t feel like a rush to get pregnant. Felt more like a rush to get a migraine.

The backstory is for later, but suffice to say that after two years of running out of options, I was about to cross the finish line of the big 4-0, and my biological clock wasn’t just ticking, it was like that very loud ticking bomb from World War II they find in the movie “Hot Fuzz.” (Never seen it? You must.) So we decided to try IVF one more time, since the funds were almost gone, and supposedly, so were the eggs. We were fortunate to be successful and beautiful baby girl #1 was born. And we had no idea what we were in for.

My ob-gyn, a snark master if ever there was one, strenuously suggested we use condoms, since I refused to take one more day of birth control. Nearly 20 years seemed like enough after two years of injections. Totally worth it, don’t misunderstand. As my husband also pointed out, we’d had zip, nada, nothing after two years of trying. This seemed an unnecessary thing to worry about. The doc, of course, had to share that stupid urban legend about people getting pregnant after using IVF, to which I said, “pfft,” and went on about my business.

My cycles returned in a wonky fashion, the last of which was one week on, one week off, and one week on, with my ovulation appearing to occur at the same time. When I went in for my six month checkup and couldn’t pinpoint exactly when my last period was, they tested me. Sounds like I was trying out for a new job, and I suppose I was, as this test revealed I was pregnant. I was mute with excitement, having lost one pregnancy before, and not particularly hopeful on this one. But little miss #2 decided she liked my uterus and decided to hang out for a while. Thirty-nine weeks. At least we think so, since I never did come up with a date on that pesky period. Stupid Aunt Flo. She never calls before dropping by.

Now it’s one year later, and we’ve debated back and forth about having another. This time, though, I went on the pill, because we weren’t sure and didn’t want to risk getting preggo again, since apparently my husband has mega-sperm. (That’s a quote from a nurse at the reproductive doc’s office. I could not make that up.) But it’s scary, because all those times they told us my eggs were no good – at least not without some assistance – made me fear a lot of things. Plus, what about money? What about the lack of room? Damn, I’d have to get a minivan. Three car seats won’t work in our SUV. Stupid car.

I think we’ve pretty well decided that our family is complete. We have our hands full with 1 and 2 year old girls, and we really want to travel. Before I’m 64. You know, about the time the oldest one graduates college.

After a career as a newspaper reporter, Melissa Swedoski thought she was well informed on the chaos of everyday life. Now, “mumbling through the mayhem of marriage and motherhood,” she is a SAHM to two toddler girls, and is turning her investigative eye on the mishaps and misadventures of parenting and the marathon that is marriage, always with the emphasis on humor and love. You can find her at Home on Deranged or follow her on Facebook or Twitter.