Filter Free Parents
Home Mom Life Encouragement Why Are We So Obsessed With Picture Perfect Parenting?

Let me tell you a story about picture perfect parenting.

This is what my 3-year-old carried into his pre-school class this morning because I forgot it was his day to share. 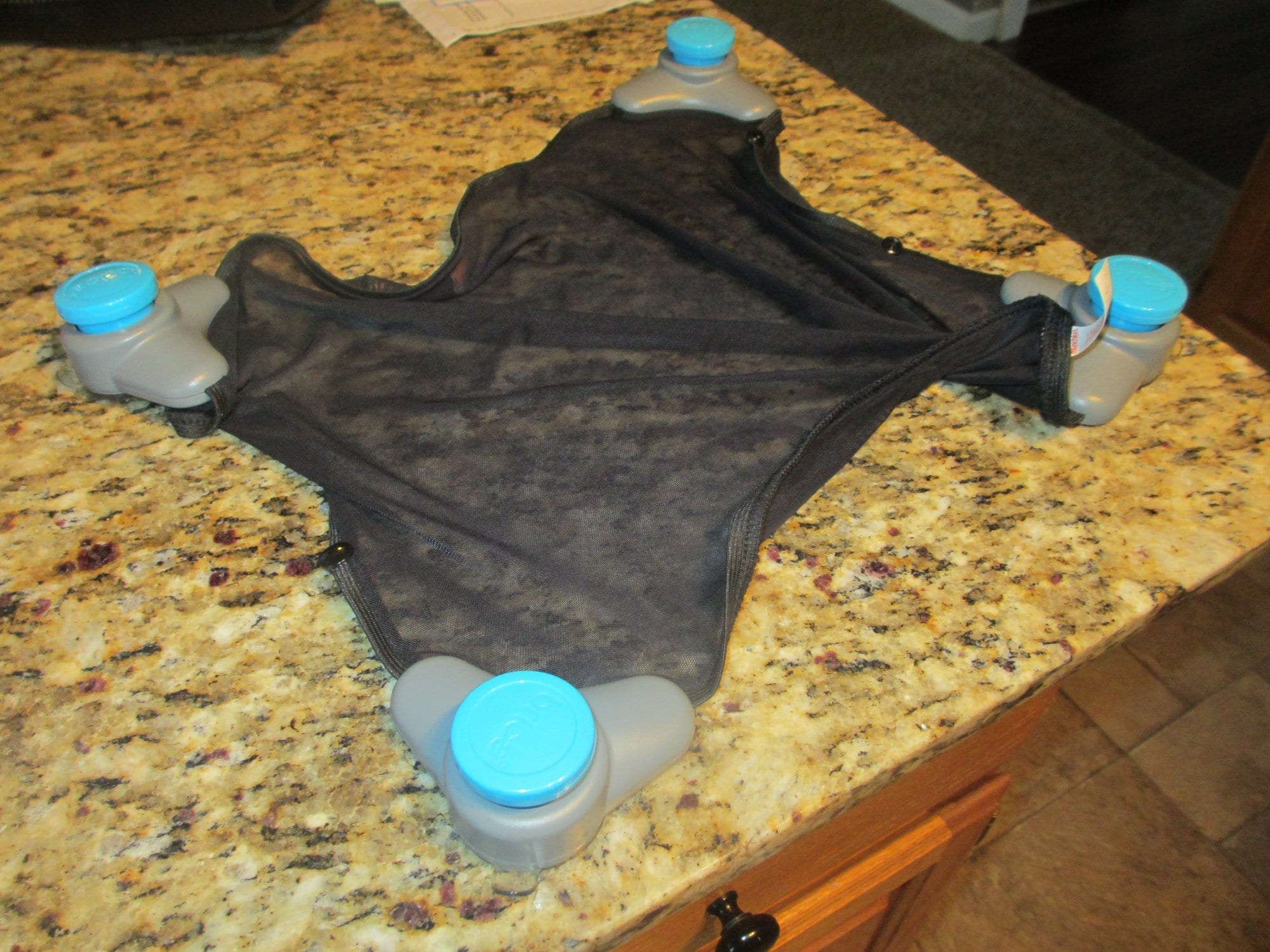 We rummaged through the car, looking for something that had blue on it, and this is what we found. A window shade. Ironically, not hanging in the window, but rather, tossed on the floor amongst gloves that are missing their mates, broken crayons, and discarded snack wrappers.

There were toys amongst the mess as well, but this is what he was drawn to.

I briefly tried to talk him out of it.

Clearly, this was an example of a mom fail, and I didn’t want to show the world I had let yet another thing slip.

But we were also running behind (it was one of those mornings), and I didn’t want to waste time arguing about it. He happily made his way into the classroom, window shade in hand, and dropped it into the sharing box. Guess what? His classmates thought it was fascinating. Go figure.

It also happened to be pajama day at pre-school and when we got home, part of me wanted to get him dressed into some regular clothes, because we had to pick up his older brother this afternoon at school.

After all, what does it say about me as a mom that I would let my kid wear pajamas out in public at 3:00 in the afternoon? You know what it says about my mothering skills? Absolutely nothing.

But yes, my inner mean girl had immediately jumped to “What will the other parents think?”

For months, I fought with my kindergartener over what clothes he should wear to school.

I’m one of those types that like my kids’ clothes to be cutesy and matchy-matchy. Totally ironic, because I’m probably the least fashionable person on earth.

But throw me into any baby clothing section, and I salivate over the adorable outfits and matching accessories. In the process of battling over which shirts went with which pants, I discovered something—my oldest really likes picking out his own clothes and doesn’t really care if the polo shirt doesn’t “go” with the baseball pants.

He is proud when he gets dressed by himself, and loves to show me which outfit he has picked out for the day.

A few weeks ago, we were heading out the door to do some shopping and he really wanted to wear shorts outside of his pants. I told him he had to take the shorts off. And he looked up at me with pleading eyes and a sad look and said “Why, Mommy? Why can’t I wear shorts?”

He had a valid question.

Was there any good reason he couldn’t wear the shorts over the pants? Maybe because I thought we would get some weird looks. But he couldn’t care less about that. So really, why should I? He rocked those shorts and pants and it was another lesson for me about not sweating the small stuff.

Mamas, I think sometimes we get too caught up in appearances.

We frantically clean before play dates, because God forbid, no one else should ever know that the dishes pile up in our sink, or that our kids are extremely messy. 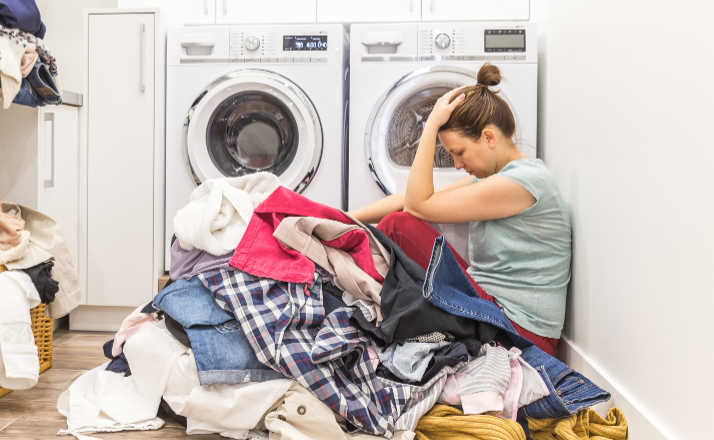 We try to dress our kids from head to toe in perfect little outfits because maybe that will somehow serve as a positive reflection of who we are as parents. But does it really? And is it really worth it when you spend 20 minutes wrestling your toddler trying to get them into that perfect outfit? Or arguing with your 5-year-old about complimentary colors on the color wheel?

Don’t get me wrong, I’m not saying that dressing your kid in an adorable outfit is bad—I love it. But sometimes it seems we get so caught up in presenting this perfect image to the world, that we waste precious energy on all the wrong things.

While there certainly is plenty of mom-shaming that goes around, sometimes I find that I am my own worst enemy.

I think most of the time, people don’t really care that much about the choices I am making because they are too wrapped up in trying to do all the “right” things themselves. And honestly, if there are people out there making a judgment call about my mothering skills based on my kid being out in public in jammies at 3:00 in the afternoon, or my kindergartner wearing mismatched socks to school, well, those aren’t my kind of people anyway.

Wouldn’t it be so much easier if we all could just channel our inner Elsas and Let. It. Go?

Let go of our inner critic.

Let go of our need to control everything and everyone around us.

Let go of trying to paint the perfect picture all of the time.

What if we let those mamas in our playgroup see our dirty dishes and our messy houses and let our kids go to school with shorts over their mismatched pants?

I am guessing that no one would love us any less.

This post originally appeared on The Miracle In The Mess