From his earliest days of playground exploration, my son would be in constant contact with other children. Whether it was an angry push, an enthusiastic hug, or just a curious touch, he never kept his hands to himself.

He’s only one, I told myself. He’ll grow out of it.

My son grew older and more agile. He could climb and jump and keep up with kids three times his age. He still pushed. He still hit. He still tackled kids he loved.

Organized activities, like story time or music class were a nightmare.

He’s only two, I told myself. He’ll grow out of it.

Now, past toddlerhood, I was hopeful those childish behaviors would subside. Maybe, we could try story time, again? Nope, my son was still refusing to sit in place. Still knocking into the other children. Still shouting over the librarian when everyone else quietly listened.

He’s only three, I told myself. He’ll grow out of it.

My son attended Hebrew School for a couple of hours each week. After each class, the students all stood in a circle to sing the Israeli national anthem. Each time, I pleaded for my son to stay by me. He just wanted to run around in circles. I finally had enough and dragged his flailing body all the way to my car, only to have him push himself out of my arms and run through the parking lot back to the synagogue.

He’s only four, I told myself. He’ll grow out of it.

Every trip to the park. Every party attended. Every errand run. Before I ventured anywhere with my son, I worried about his behavior. I made sure he was well rested and well fed. I explained what we were doing and talked about appropriate behavior. Each time, I thought, it will be OK. Some days were great. Other days, I was lucky to make it out of the supermarket without a $5,000 bill for damages.

Maybe, it’s me. Maybe, I’m not a good parent. I’ve had both internal and external voices tell me as much.

I mean, what else could it be?

Perhaps, I need to more firmly punish my son whenever he pushes or fails to listen to his teacher.

If only it were that simple. 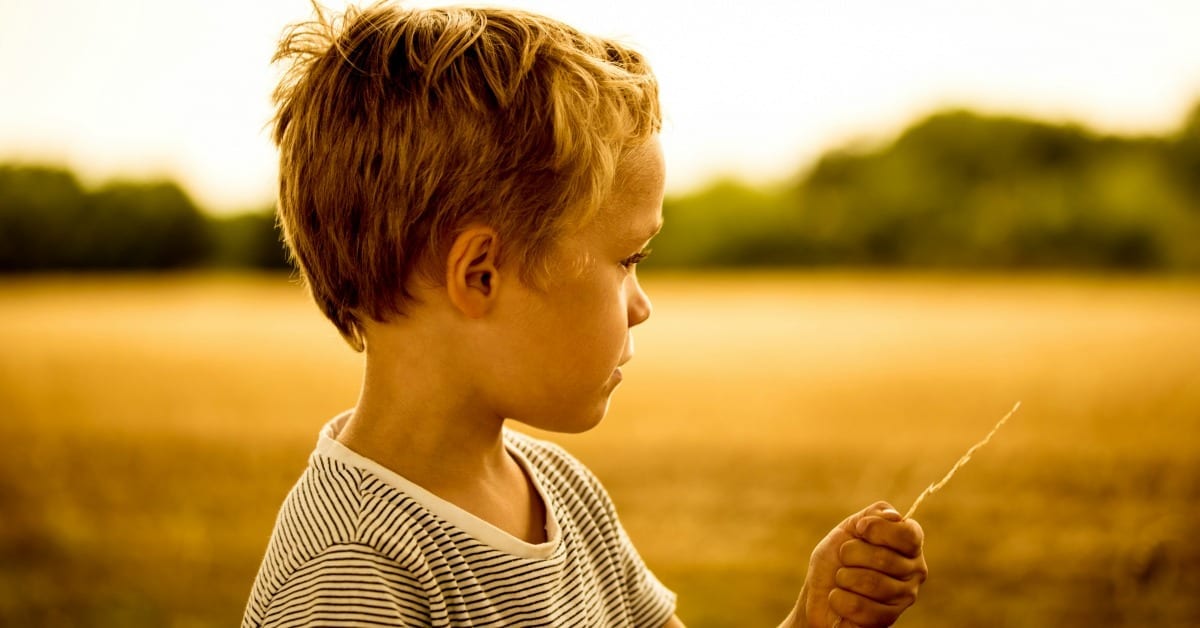 My son is overwhelmed, whenever he enters a crowded room. If there’s a lot of conflicting sounds, he covers his ears. Two years in a row, we had to walk out of a Purim service because he was bothered so much. Yet, in a noisy arcade, he is fine. I hear you thinking, he just wanted to get out of going to services, but I don’t think that’s it. Purim is a really fun holiday, and the one time when kids can be loud in the sanctuary. Why one thing would bother him, and not another, I do not know.

And then, there’s the shirts. Collars soaked and stretched from constant pulling and chewing. My son doesn’t even realize when his clothes are in his mouth. If not his clothes, then his toys. He chews on things more than his younger brother. His oral fixation even caused him to swallow a coin.

Despite all of the signs, even until recently, I thought these were just childish behaviors, which would disappear over time.

I’ve heard the term Sensory Processing Disorder thrown around for years. I looked up the symptoms, and thought, maybe that’s what my son has? But, then, I’d read things like, kids with SPD have poor balance and trouble walking — issues not affecting my son — and think, that can’t be my child. My child moves about the world unfettered by any physical challenges.

I was afraid labeling my child would mean I was passing the buck of parenting responsibility. I had to be doing something wrong if my son screamed whenever I tried to wash his hair.

But, maybe I wasn’t doing anything wrong.

I just needed to hear it from someone else. Someone who is professionally trained.

Two therapists were in my home, the other day, evaluating my youngest for speech and other developmental delays, while my oldest played close by. Despite constant requests for him to back off, my four-year-old kept disrupting the session. He talked loudly over everyone and kept touching the therapists with his toys. When, he was taken away, he screamed and cried.

One of the therapists, who mind you was there to evaluate my other child, mentioned my son probably has some sensory issues. She noted the school my son would soon be attending, would probably be able to help.

So, here I am. Less than two months until my son starts Kindergarten, and with a confirmation of what I suspected all along. Luckily, my son is enrolled in a progressive, movement-based class, which I think is perfect for him. I’m worried, as any mother about to send her kid off to school will be, but I also know my son has an amazing ability to surprise me with his maturity.

Because, my son has yet to have an official diagnosis, I am going to hold off on saying my son has SPD. Until then, I will accept he does have some sensory needs which are different from other children, and do my best to be a more understanding parent. 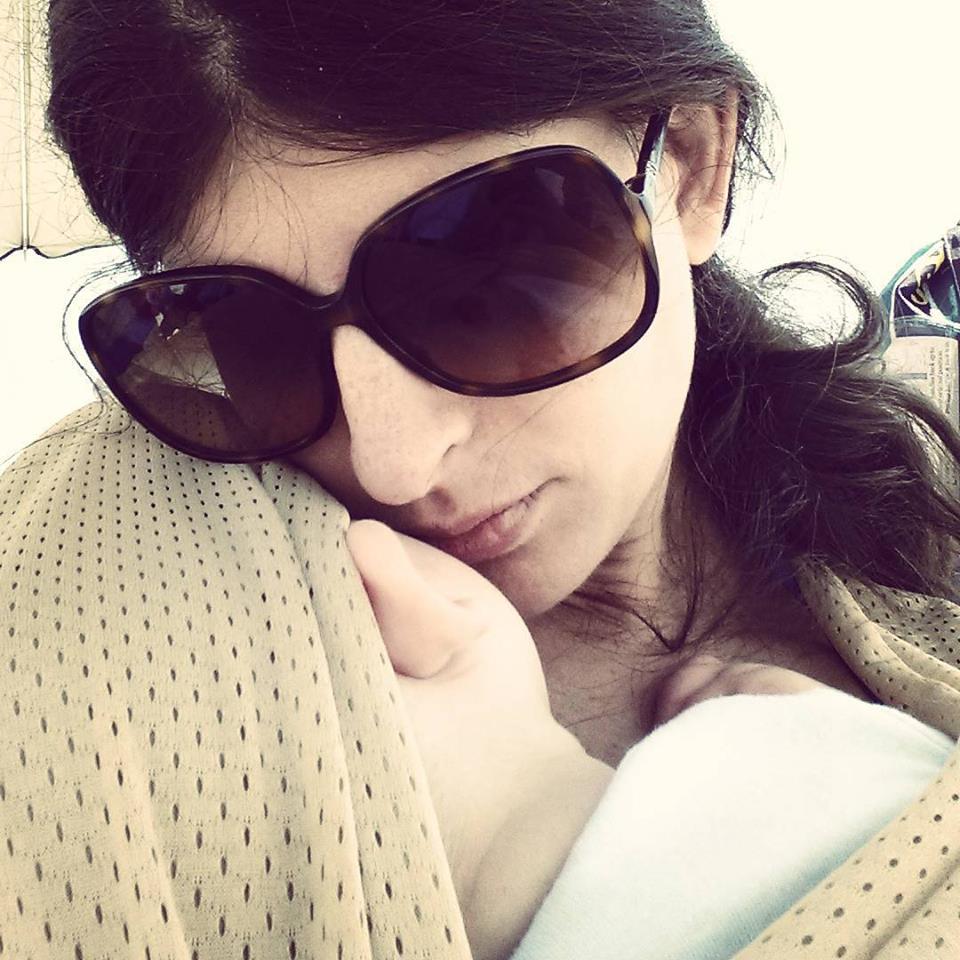 Gail Hoffer-Loibl is a mother of two spirited boys who inspire her to share her thoughts on parenting, kids and life in general. She writes at Maybe I’ll Shower Today. You can find her on Facebook, Twitter and Instagram.