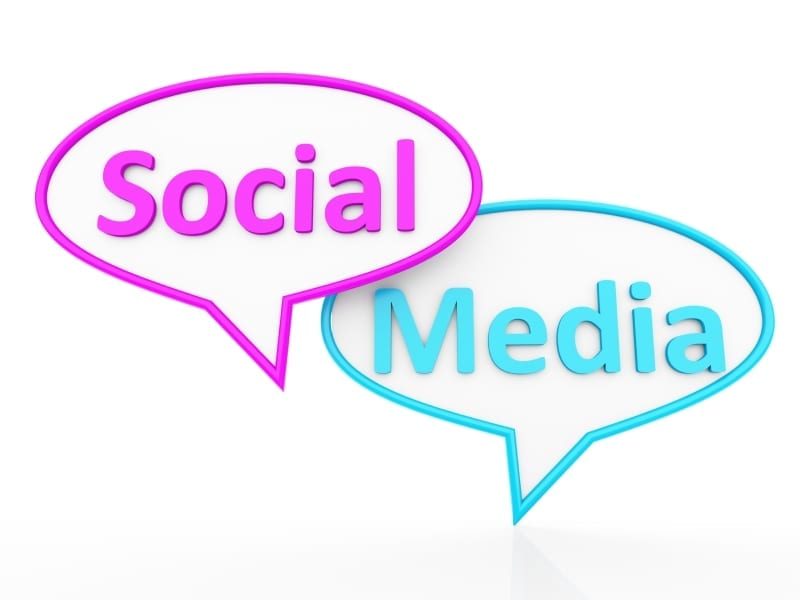 From my vantage point, it’s hard to believe that social media is still relatively young, but in actuality the industry, applications and principles are continuing to evolve. As a result, marketers are making mistakes and bloggers are no exception.

If you’ve been active for quite some or just venturing onto the social media playing field, here are the top 5 issues to be aware of:

Not acknowledging or responding to comments, direct messages and so on: Imagine trying to have a conversation with a person who is obviously not listening or simply letting what you say go in one ear and out the other. No matter how you cut it, one-way conversations suck. That’s why it’s important to create two-way conversations when utilizing social media. Make sure to thank people for their posts, acknowledge comments and respond to messages in a timely manner. Timely is NOT two months after the fact.

Sounding “fake” or “forced”: You’re human. Not a robot, so please don’t act like one. Be real, be genuine and make sure that your social media voice is representative of your brand.

Failing to update regularly: Regular, consistent participation is vital for both short-term and long-term social media success. If you suddenly drop off the face of the planet, or go long stretches in between updates, chances are you’ll lose some folks. You build momentum and engagement through active participation.

Not posting at optimal times: This one is critical and often overlooked. Even if your social media followers are in your time zone, there are good and not so good times of the day to share via your social media channels. For best results, you should be aiming for high-sharing, high-visibility times. Pay attention to when fellow bloggers are posting, especially those with substantial retweets, likes and shares. Also keep an eye on your analytics. Using this info, you should be able to determine the best times to get traction from your social media efforts.

It just occurred to me that there is actually a sixth and potentially more critical social media mistake that is being made each and every day – failure to execute – believing social media is a passing fad. Social media is here to stay and is much too powerful to ignore. So what are you waiting for? If you have been quietly standing on the social media sidelines, it’s time to get in the game.