Most children play video games for about 2 to 2.5 hours per day, according to a recent survey. If you’re working from home during the coronavirus pandemic and wishing they would play more to keep them occupied, there are plenty of games that they can play on the Internet.

If your kids loved playing with Legos when they were little, or still do, they’ll love the Lego Creator Islands game.

Playing with actual Legos is always a good option, but if you don’t have them anymore, this is a great way to keep your kids busy. In this game, your kids will be playing on a place called Lego Creator Islands.

On these islands, they’ll collect bricks so that they can buy Lego sets. Once they buy the set, they can build them with just a few taps of a button. In addition to collecting bricks, they’ll also be able to collect animals, vehicles, houses, and other fun items.

They’ll be able to create their own Lego virtual world.

Download Internet Explorer for Mac to play this game now.

You’ve probably heard of Minecraft, but it’s a great game that can keep your kids busy for hours. If your kids are already interested in video games, they’ve probably watched their friends play this game or watched YouTubers stream it. No matter what age your child is, this is a great game for them.

In this game, kids are able to build their virtual world. They can play alone or share their world with their friend. They can create whatever world they want with blocks and items that they mine from the world.

The graphics are really simple, and the game also isn’t difficult to learn. If you don’t want your child talking to other gamers, you can also disable the communication setting. 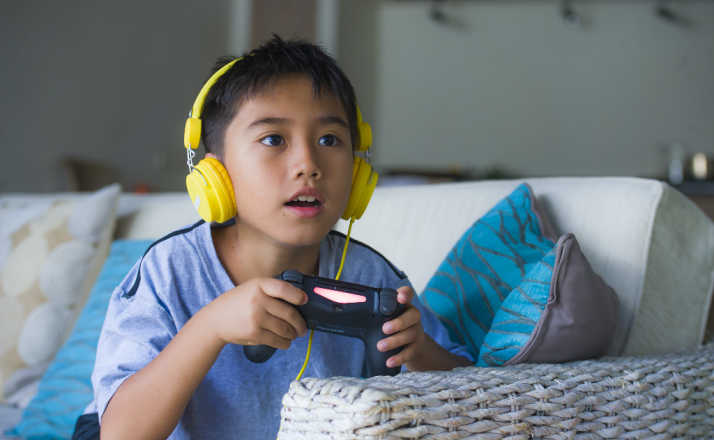 If you’ve heard of Minecraft, you’ve probably also heard of Fortnite. This was the most popular video game in 2017 and 2018, but many kids still play it today. Whether you’re an adult or a kid, Fortnite is a great first-person shooter game.

One can play in the story or Battle Royale mode. Battle Royale mode is the most popular one, where one hundred players land onto an island. Once they land, they have to search around for loot, like guns, bandages, and ammo.

The objective of the game is to be the last person surviving when the match is over. While they’re fighting other people, they’ll also have to avoid getting caught in the electrical storm which will damage their health. The storm circle will get smaller and smaller, forcing them to confront the remaining players, Hunger Game-style. They can either play this mode by themselves, on a Duo team, or a squad of 4.

Star Wars Battlefront II is also a first-person shooter game. It’s one of the older ones on this list, coming out in the early 2000s. There have been other versions of this game since this one came out, but none of them come close to how fun and exciting this one was. This game will immerse your kids into the Star Wars universe, letting them choose characters from the Clone Wars and the Republic. The graphics aren’t the best, but the game and story are so good that it doesn’t matter.

If they play online, they can play Galatic Assault and battle their friends in a Heroes vs. Villians mode. However, they’ll need to use another audio source, like Discord, as there’s no in-chat capability. If they get sick of playing Assault mode, there is also a campaign mode where they can live through some of their favorite Star Wars scenes.

Llama Spit Spit is an unusual but fun game. In this video game, an unknown force will start shooting cartoon-like characters at them. Like the llama, it’s their job to shoot the spit (and some cool weapons) back to destroy them.

They’ll have to shoot to get through the game, but they’ll also be able to collect different kinds of llamas throughout the game. This is easy and the graphics are entertaining enough for kids to enjoy.

Roblox is similar to Minecraft, and both kids and parents love this game. The goal of this game was to bring people around the world together, united through a video game. This video game has a growing community, and they can play with some of their friends and also meet new ones! In this game, they can create their world, just like in Minecraft.

Super Bomberman was a classic that you may remember from the 90s. It’s been remastered and is better than ever. In this game, kids can play with other players or by themselves. If they play in multiplayer, the point of the game is to place bombs in a maze to defeat the other players. They’ll be able to unlock level-ups and other exclusives as they play the game.

Discover More of the Best Online Games for Kids

These are only a few of the best online games for kids, but there are so many more out there. As long as you have a good gaming console or a reliable computer with a good Internet connection, your children will be able to access these anytime and anywhere.

Mom Heartbroken After Inviting 22 Kids To 6-Year-Old’s Birthday Party, But No One Shows 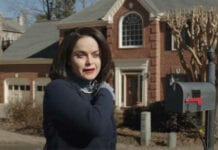 
Teen Is Living Every Fortnite Playe…