Filter Free Parents
Home Kids How Does My Kid Spend So Much Money in Fortnite? Let Me...

Fortnite, the cross-platform video game owned by Epic Games, made $1.8 billion in 2019. It’s an incredible number, but it’s even more shocking when you realize that all of that money was made through micro-transactions.

Hundreds of millions of times that kids gave their parents little doe eyes or screamed their heads off until they got a new skin, cool pickaxe, or the latest emote.

So how does a free game cost us all so much money?

It’s not by accident, I can tell you that. Has Epic Games had psychologists on their Board for years to make the game super addictive? A Canadian lawsuit claimed so. However they do it, they’ve certainly got our number.

Here are a few ways our kids are spending so much on Fortnite:

Gotta Have That Sweaty Skin

First of all, if you want to get into an unending conversation with your kids, ask them what Sweaty means. According to Dot Esports, “the term “sweat” has been used at large by Fortnite streamers to talk about players who use complex and difficult strategies to take down opposing players even when they wouldn’t need to.”

But in this case, we’re talking about famous players and the skins that these players use (character + outfit options) are very coveted by other Fortnite players. It’s the kid version of “dress for the job you want.” 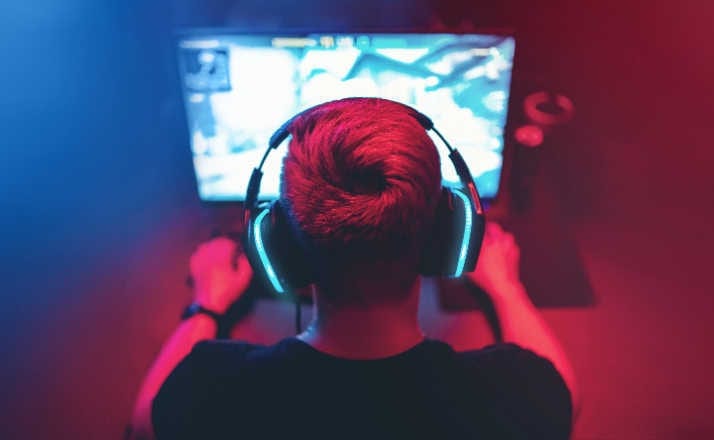 The Fortnite Item Shop is a money making machine. This is where players can purchase skins, pick axes, back bling and emotes.

The inventory is constantly changing and many items are available for only a single day. FOMO to the extreme. The shop updates daily at 7:00pm ET and my kids can always be found checking FortnightTracker no later than 7:01pm, to analyze the rarity of what’s been released. Items range from common to ultra-rare.

Some kids will even try to buy anything new that comes out, just in case it turns out to be rare in the future.

Your Kid is Very Generous

Let’s face it – some kids have been given a little more Fortnite budget than others. If you are spending a ton of money on V-bucks, your kid may be very generous with their friends. It’s not uncommon for the kids to gift each other items and it may happening be way more often than you realize.

BTW – the word is, if you are gifted something and it doesn’t go with anything you own, you’re gonna have to get the matching outfit to look lit.

They’ve Got You on Autopay

Great. In addition to Nextflix, Hulu, Disney+ and Spotify, now we gotta add Fortnite Crew to the list. I think we have established the Epic Games execs are no dummies. Why not just get our credit cards on autopay and cut out the whining kid as a middle man?

Fortnite Crew currently costs $11.99 and comes with lots of benefits, some of them exclusive for Crew members. Apparently there’s this new secret handshake that only members can do with each other in game. Meanwhile the rest of us are doing The Floss by ourselves in the corner like losers.

Sometimes Fortnite will have special offers or bundles that are only available to buy with Real Money Purchases. That means you can’t use V-bucks that you have earned within the game. You’ve got to put new money in.

The system that they’ve got set up is incredible. They have really thought of everything.

Accidentally purchased a product or changed your mind? Happens all the time when the shop inventory changes everyday. No problem, they’ll refund you. But oh, by the way, you get three lifetime returns. And kids burn through those pretty fast.

And all of these things — quite literally everything — is cosmetic. Not one of these items will make you play better. They don’t make you run faster, jump higher, or protect you from damage. But talk to the kids and they will very clearly tell you which skins are the “worst” and which are the “best.”

So what’s the point of all of this if it’s just to look good? I’ll let you know right after I get my hair done and my brows waxed.