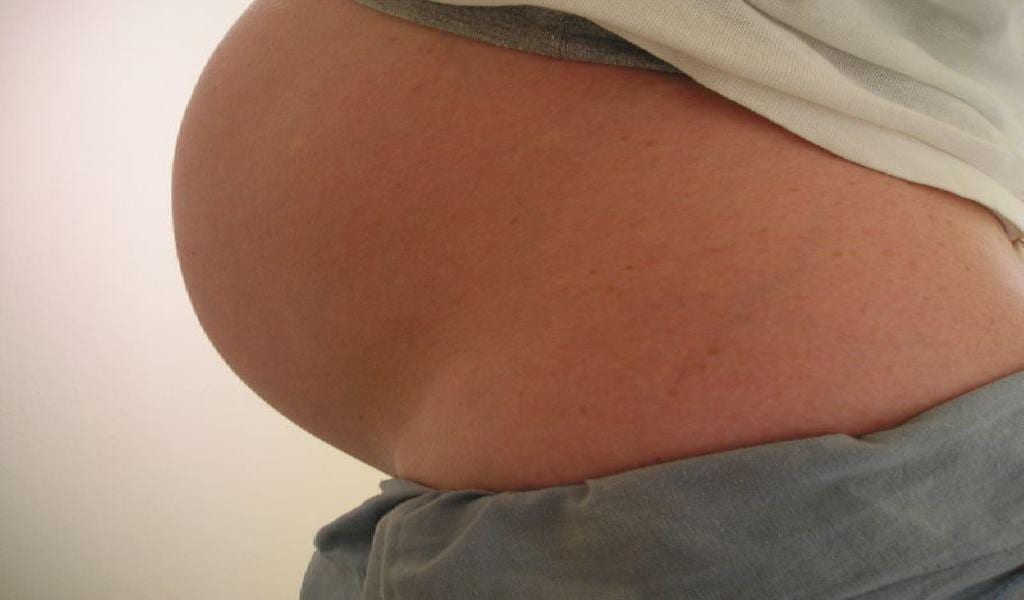 Can you imagine being joyfully pregnant one minute and waking up the next to find that you had been sedated (by judge order) and had your child forcibly removed by Cesarean section? I know. It sounds like a bad made-for-TV movie, but it actually happened this past summer to a pregnant Italian woman (Alessandra Pacchieri) visiting the United Kingdom. What’s worse is that after 16 months she has still not had her child returned. Aside from two short visits, she has not seen her baby, never looked deeply into her child’s eyes, and missed all of those special “firsts”. I can’t imagine this happening to any woman. I would be devastated. I would be fighting back with every fiber of my being. No one would keep me from my child, especially if the justification for doing so was because some “council” had decided that it was “acting in the best interests of the woman, because she had suffered a mental breakdown.”

Today is Human Rights Day, and a reason to celebrate humanity. It’s also a reason to stop and assess what is considered “human rights.” The term is often associated with war detainees, like those held in Guantanamo Bay. You see activists and special rights groups the world over fighting for these prisoners; demanding that they be treated humanely and with dignity, that they not be harmed in ways that are grotesque or considered “unjust.” I ask, where are the activists for this woman who has had her fundamental human rights stripped from her without due cause or communication? Isn’t protecting and having control of your body and the life inside the most basic human rights there are?

Sadly, the story of this Italian woman continues quietly, largely behind closed doors. She recently came forward, revealing that her child was on the verge of being permanently adopted by a British family despite members of her own family offering to raise the child. There have been small campaigns to raise awareness. Members of parliament have stepped forward demanding to know why the child was taken. But in Britain, the family courts operate almost entirely in secret. This allowed a horrible act, one that defies the very essence of human rights, to happen without anyone questioning why or trying to intervene on behalf of this mother.

Whether or not this mother is fit to raise a child is a question separate of whether or not her body should have been invaded and the child she was carrying taken from her–all without her consent. These acts, these despicable choices that were made, should be condemned in the highest of courts. They should be reviewed carefully and decisions should be made as to how we prohibit these “crimes” from ever occurring again.

On this special day, one in which we celebrate the protection of the rights and dignity of all people everywhere, let’s remember this woman, her child, and the basic rights that we are all entitled to.


These Butt Cleavage Leggings Are Ca…

Having A Bad Day? Bring Along An Em…