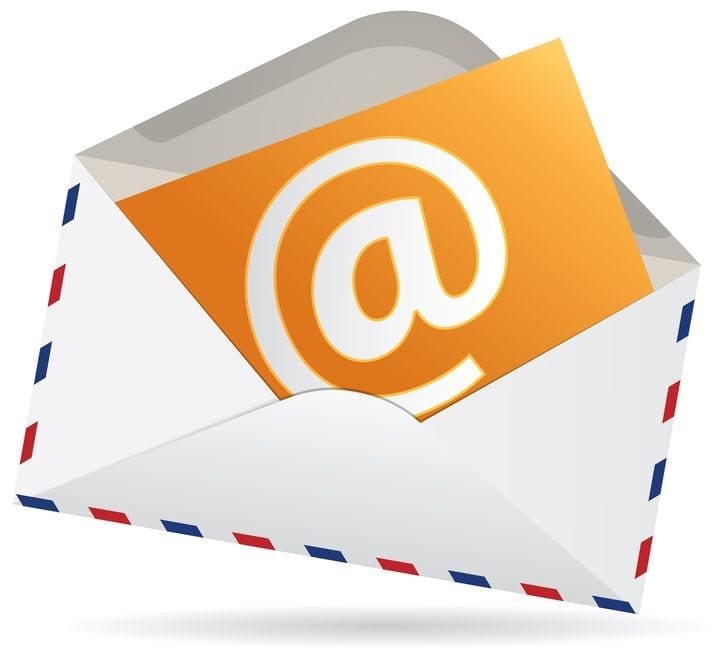 I felt compelled; no, I take that back. I felt that for the love of sanity I needed to write this post. In the past few weeks, I believe I have received well over a thousand emails. Now this might pale in comparison to the amount of emails received by the CEO of a large corporation or the customer support in-box at a major website. But keep in mind: I’m currently umemployed! So these emails are mostly client and project-related, blog inquiries, and personal correspondence. Just in the last twenty-hour hours alone, I’ve received over one hundred emails, not including spam and other junk mail. That’s 8.33333333 dozen emails that I’m expected to reply to within a reasonable timeframe. The question is, “What’s reasonable?”

Well I can tell you that my reasonable is definitely not Emily Post’s reasonable. Here are the guidelines according to this well-known etiquette organization:

Huh? What? Emily, you cannot be serious? You expect me to drop everything, lose more precious time with my kids, and not get the sleep required to respond to countless emails within twenty-four hours? There’s something “off” here. Back in the day … you know … before digital communication, letters were written, mailed, received, responded to and filed away. The entire process took days, sometimes weeks. It was considered acceptable for there to be a two or three week delay or more in responding to one’s correspondence, because that’s how long it took with the Pony Express. Granted, things have changed and so haven’t the rules, but we really need to put things into perspective before we all die from email-induced anxiety.

I love this article in the Daily Mail where it states, “It’s usually considered polite when a friend or colleague replies to your email promptly. But such a swift response may have a downside – it may mean the sender is stressed or has low self-esteem, according to research.” It goes on to state that, “People’s brains get tired from breaking off from something every few minutes to check emails. The more distracted you are by distractions, including email, then you are going to be more tired and less productive.”

Personally, I believe emails that are marked urgent or that you know need a prompt reply should be responded to within twenty-four hours. With all the rest, forty-eight to seventy-two hours (more if something is just casual correspondence or of a personal, yet not urgent matter) seems quite reasonable to me. I don’t understand why we expect people to drop everything to respond to us immediately or within a timeframe that could potentially hinder their ability to get more important tasks completed.

Should email be considered the equivalent of a letter? In some cases, absolutely! At least, that’s my humble opinion. Oh! If you’re waiting for a response to an email and it’s not life-ending, before sending a reminder, allow some time for a reply – even a few days. This gives the recipient time to weed through the emails that already exist in their inbox and hopefully get a response off to you sooner rather than later.

What do you consider a reasonable response time when it comes to email? Do people expect an immediate reply from you?

Please weigh in with your thoughts.

Crystal Jackson, a Sacramento, California, mom of three, has sparked a debate online after she spoke out when the Catholic … Read More

Becoming a parent isn’t always a straight path. Sometimes the road to parenthood doesn’t look anything like you thought it … Read More