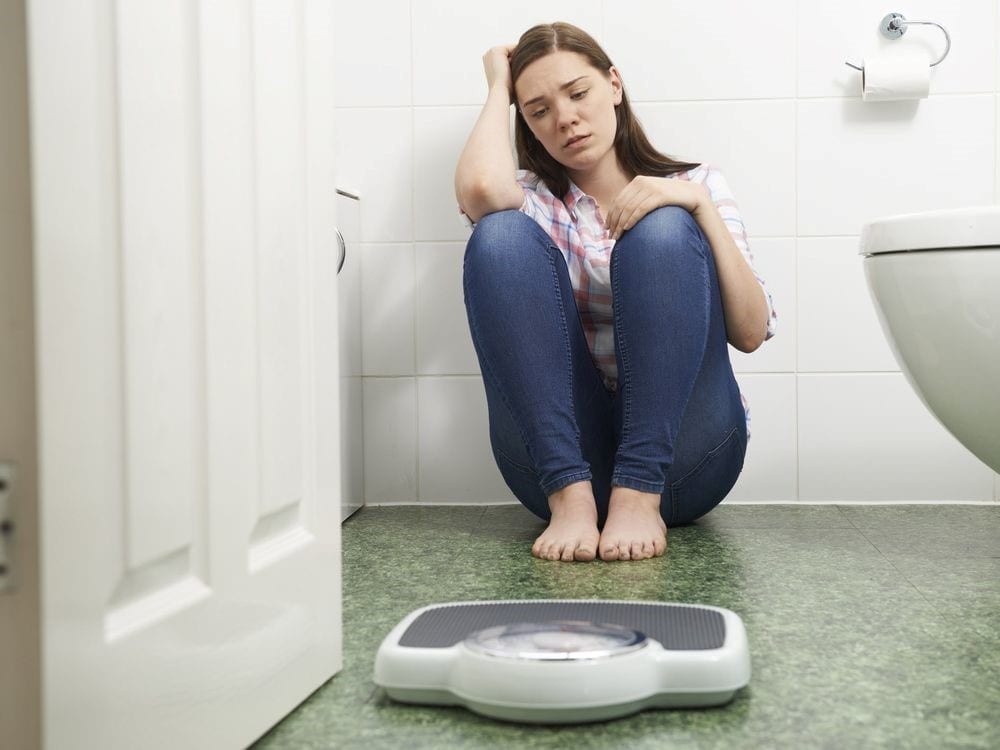 “Will that make me look fat?”

Recently, I overheard this timeless conversation between two friends sitting down to eat lunch. They were laughing and talking about what outfit they would wear to the concert on Tuesday and how they would do their hair. Unfortunately, this conversation wasn’t heard at the local Starbucks, but in an elementary cafeteria. I was fascinated listening to the girls talk fashion and body image, not because I love to eavesdrop, but due to the fact these girls were only 5 or 6.

Yes, the girls were only in Kindergarten!

For most of us, when we hear people talking about looking fat we commonly envision a pair of teens, older women in their late twenties, or a mom duo talking over strollers- not little babies. However, as parents, we need to be aware that our kids are being subjected to photoshopped and carefully constructed images on a daily basis through social media, television, and movies. This influx of perfection and the need for acceptance by peers can fuel the development of body image issues in our daughters, and even our sons.

It’s easy to say that we aren’t raising our boys and girls to worry about their appearances, because we focus on their inner beauty. Unfortunately, our society is constantly sending them the opposite message. It is believed that most of our children spend an average of 9 hours looking at a screen everyday with a large portion of those minutes being spent on social media apps and sites.

As our girls and boys scroll through posts, messages, images, likes, and comments on these highly visual platforms it can lead to kids comparing themselves to others or seeking approval from peers. Researchers are finding a correlation between kids who spend a lot of time posting, commenting, and comparing are the most vulnerable users. Even though girls typically report more body image issues than boys, the newest data is suggesting that social media damages both sexes equally.

Children who suffer from poor self esteem or body image issues often suffer mentally and physically. These damaged confidences can lead to eating disorders, depression, reclusive behaviors, and more. Thankfully, if we are able to prevent or catch a body image issue early, we can prevent years of suffering and unhealthy side effects from occurring.

For more information on detecting body image issues in our children and the role social media plays, please read the following infographic from the tech savvy minds at TeenSafe to keep our kids happy and healthy: