Let’s laugh together with some of Facebook’s Most Hilarious Parents. This week we rounded up some of the best, most hilarious parents that are sure to make you LOL.

Because it is ok to laugh. We need it. Laughter heals.

Whether it is just a rough day or something much, much more, it is really ok to breathe and enjoy the silly. Relax in the ridiculous.

Find relief, even for just a moment, in the funny that parenting provides.

Thanks you, Parents of Facebook, for sharing your hilarious reality with us. I think we all need it about now. 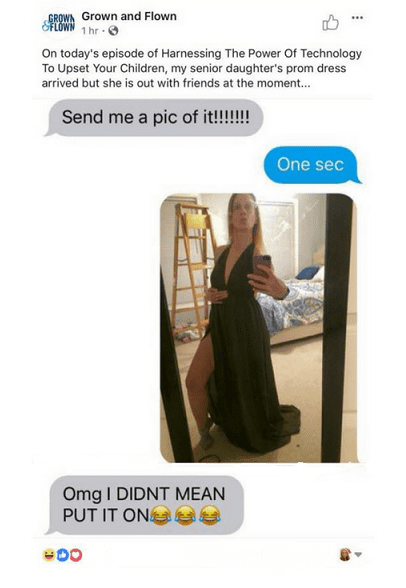 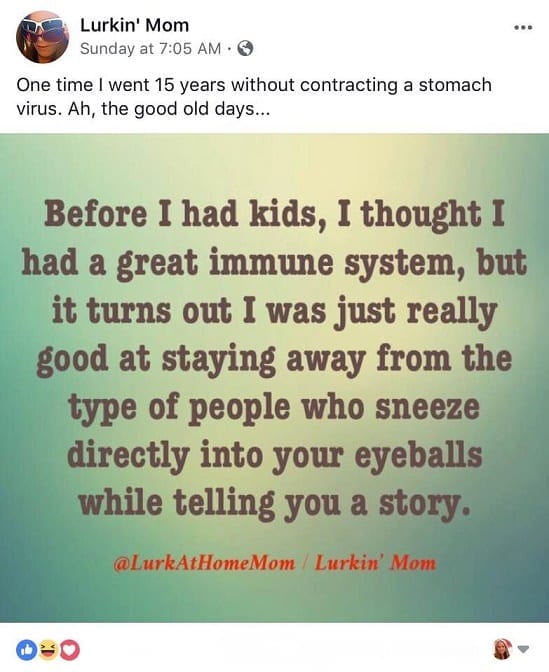 3. So refreshing!  (Let Me Start By Saying by Kim Bongiorno) 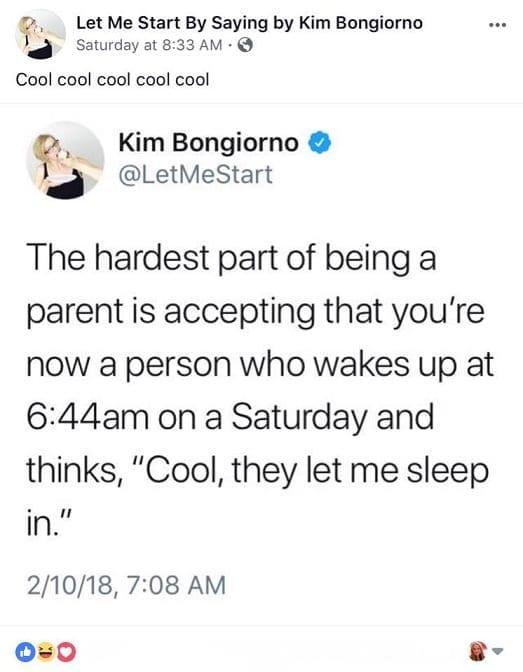 4. Thanks. I’ll just save that for never.  (Can I Get Another Bottle of Whine?) 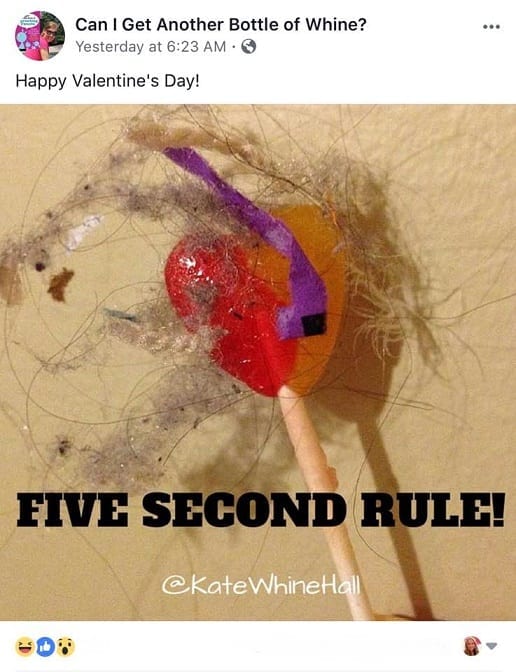 Levi, eyeing dinner: Hmm… let's see if it's yummy… *takes a bite* Hmmm…hmmm… it's just a little bit gross. But just a little. ??? Nicest rejection ever. 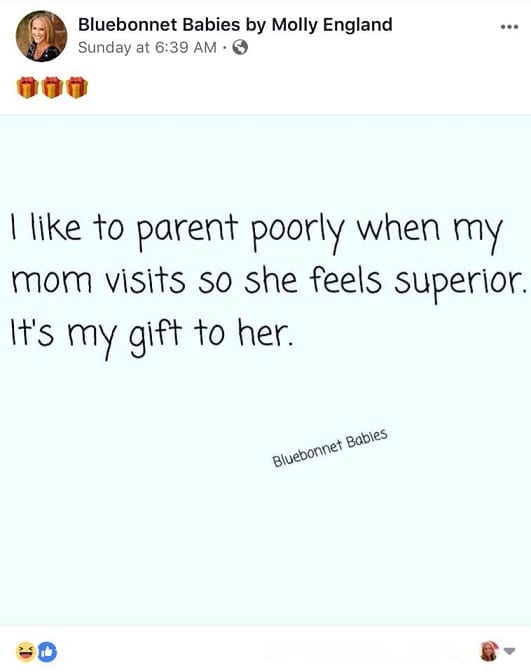 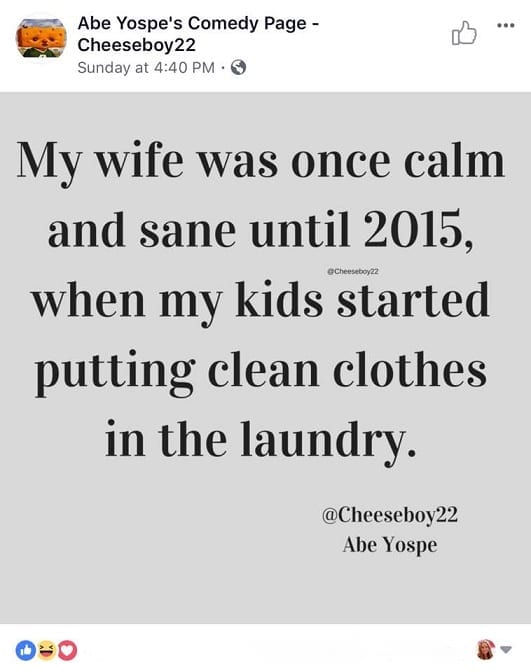 9. Oh, he already did it.  (Playdates on Fridays by Whitney Fleming) 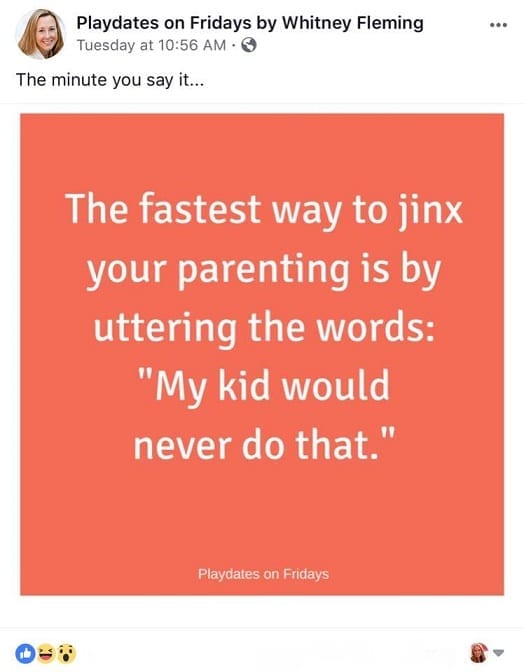 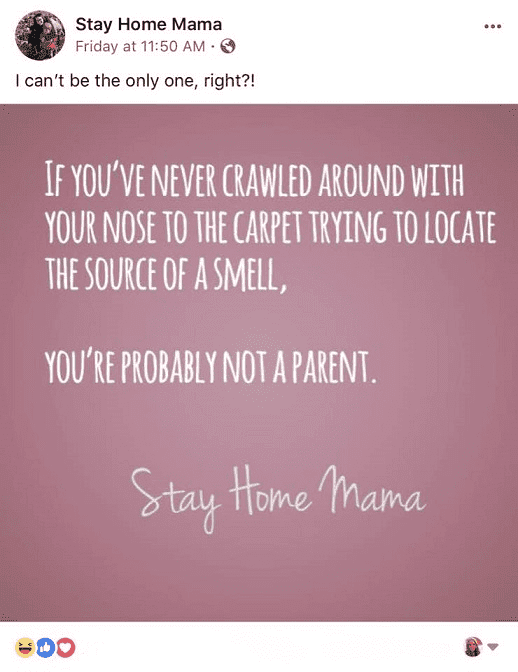 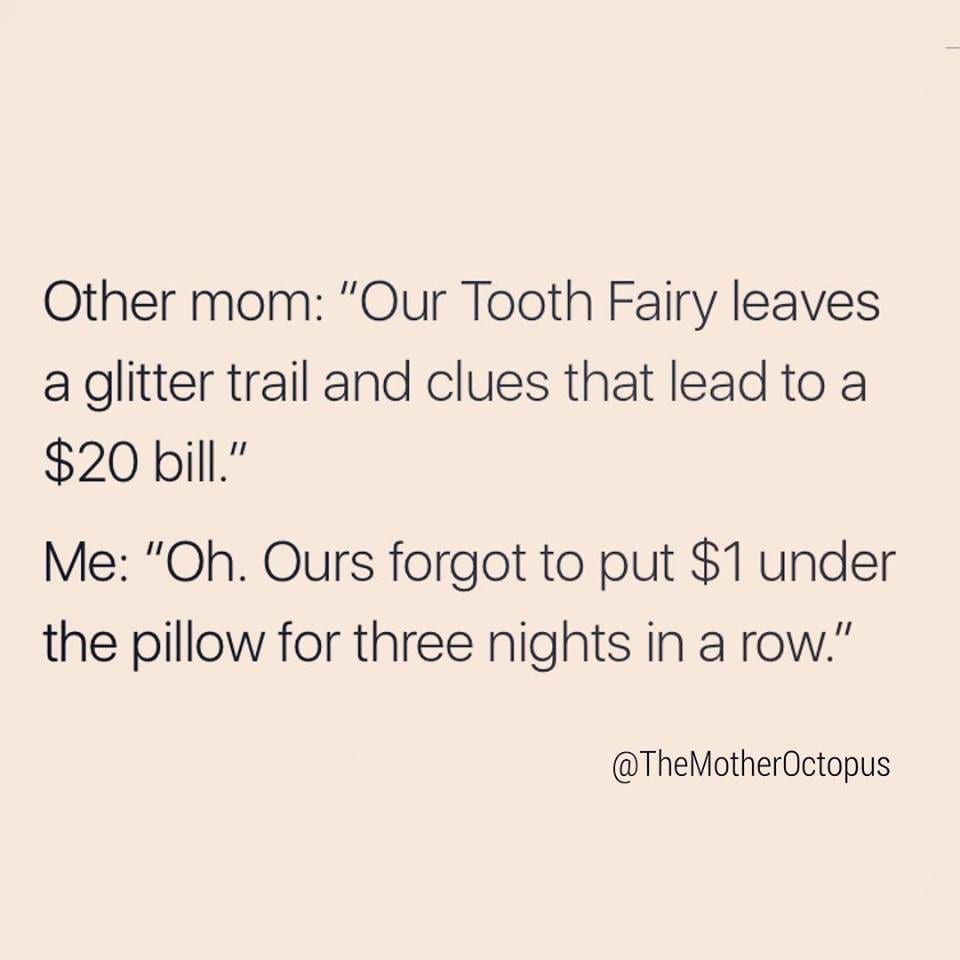 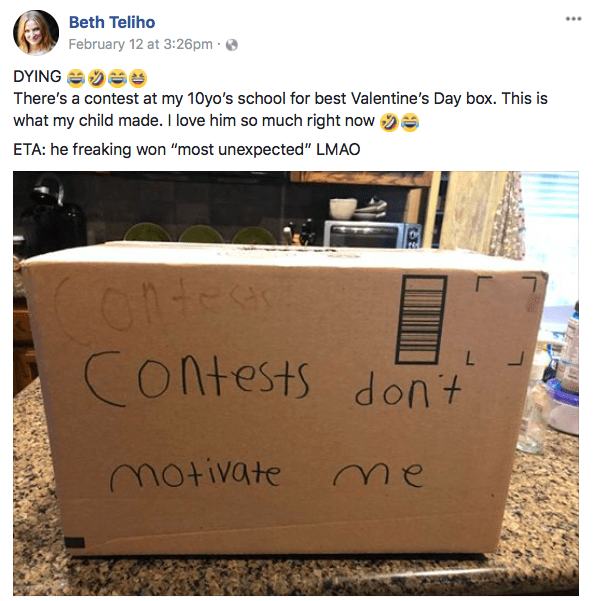 Woman Asks About Cleaning Vaginas i…