One of my biggest parenting fears has always been that I will royally screw up my kids. They are relatively defenseless, and I have always been concerned with sending them straight to the therapist couch.

One day though, I had the kind of day my kids will definitely, at some point, relive in a therapist’s office. 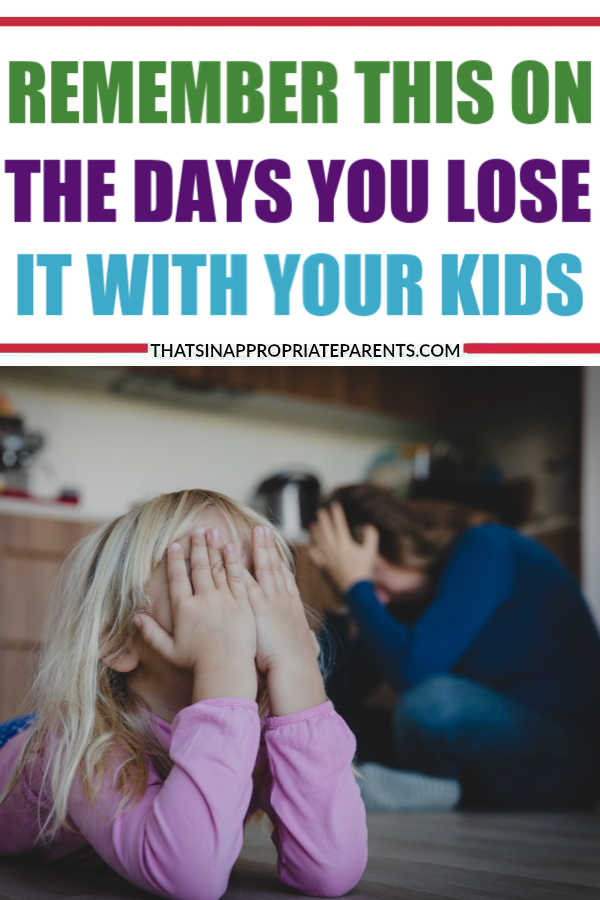 Spring break was upon our household like the Bubonic plague. Kids were crawling all over the place and I had 14 days worth of maximum security lock up to look forward to. I work from home which has as many benefits as drawbacks. One major drawback being, I can’t get my work done when my kids are home.

I tried to find camps to send them to, but that ship had sailed.

The week started out with the common daily issues we all face in our households. There was a ton of screaming, crying, fist fighting, food throwing, running, and tattle telling.

I was doing my best to keep it together. I was stressed with work, the demands of the three tiny hemorrhoids, and I was getting ready to have my second surgery for the year. I was not in the best state of mind to say the least.

Day seven of the break, I got a letter in the mail from my homeowners associations stating that we had violated our deed restrictions and owed a $100 fine. I was livid.

I had been battling with these Napoleonic retirees for months and I was done. I loaded everyone into the car and drove to the management office to pay my association fees and address my recent violation. I jumped out of the van to discover that the office was closed. My blood began to boil. I automatically texted my husband a list of obscenities that I could not blurt out in front of the kids.

I boldly and feverishly texted that I was on the verge of throat punching someone and buckled myself back into my seat.

On the drive home the kids continued to fight over who was going to watch what when we got home. One kid hit another kid with a book in the backseat and I swung around screaming, “If I have to pull this van over you will not be happy!”

My idle threat fell on deaf ears as I continued home with the miniature tyrants screaming that they wanted to swim. I tried to text my husband to calm me down but he was in a meeting and couldn’t respond.

We entered the house and I ran into my office to check my voice-mails. Just as I had dialed a number I heard two of my kids screaming and crying as though they were being mauled by a grizzly bear. I ran from the office to find them fighting over a stuffed penguin.

At that moment I lost my shit and it was one of my worst parenting moments ever.

I couldn’t take another second of the screaming and fighting. I grabbed the stuffed penguin and said, “If you’re going to fight over it, you’re going to lose it!” I then proceeded to make the penguin a double amputee by ripping his arms off. I stuffed him in the garbage can and looked back at my kids.

They stood there, in silence, mortified that I had maimed the penguin from Madagascar. I shoved his mangled body in the trash can and smacked his beaten head with the lid. He had made his way into an early grave.

Even I stood there in shock, I was now a stuffed animal murderer.

The kids took one look at me and were off like a bat out of hell and ran for their rooms. I followed, screaming hysterically about their constant fighting, and continued my rant for about five more minutes. Nothing in my path was safe. I slammed chairs, threw toys, clothing, and shoes.

As I walked past a mirror in the living room I caught a glimpse of myself and I stopped. I looked like a crazy lunatic.

I needed to find my shit and put it back together.

I went to the bathroom and cried for a few minutes. I then walked back out to the living room and sat all of the kids on the couch. I apologized, I cried, they cried, and we all hugged. My son looked at me and quietly asked if he could have his penguin back. I explained that he was now in a better place and he said, “No, he is in a trash can.”

I tried not to laugh, but I did. My oldest chimed in with, “Yeah buddy, it’s gone. Mom went crazy on that penguin.”

It is most definitely a day that I won’t forget. 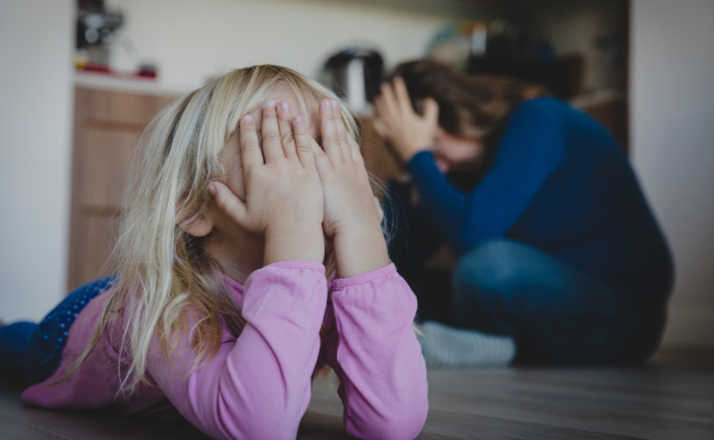 It was one of my worst parenting moments, but it taught me a very specific lesson – I simply can’t do it all.

I called my boss that evening and asked her for a week off so that I could properly do my most vital job, be a Mom.

I’m telling you this so that you know that it too shall pass. Whatever it is that you’re dealing with today that is making you lose your shit. We have to admit that our limits are real and we have to acknowledge them.

And, I’m here to tell you that we all fall, but it’s what happens after we fall that really matters.

Mom Loses It At The Happiest P…

Crystal Jackson, a Sacramento, California, mom of three, has sparked a debate online after she spoke out when the Catholic … Read More