While the focus of the world has been on Covid for the past 18 months, another epidemic has been silently surging in its wake.

According to the CDC, deaths from drug overdoses have soared to over 95,000 over the past year. This is an increase of over 30% from 2019. It’s the equivalent of 260 people dying PER DAY.

Thousands of these overdose victims are teenagers and young adults. In the majority of cases, fentanyl-laced drugs are to blame.

According to the DEA, even tiny doses of fentanyl, as little as the size of two grains of salt, are fatal for most people.

It is hundreds of times more potent than heroin and 50-100X stronger than morphine.

Drug dealers are purposefully cutting fentanyl into other drugs such as heroin, morphine, codeine, cocaine, Xanax, and marijuana because it’s cheaper. It can be cut into powder, liquid, or pill form. You can’t see it, smell it, or taste it.

It is invisible. And deadly.

The DEA issued a warning earlier this year saying that 26% of pills sold as Xanax, OxyContin, Adderall, etc. by dealers are fake and contain a lethal dose of fentanyl.

These pills, which look like prescription medication, are being marketed to kids and teenagers online and through popular social media apps such as Instagram, Snapchat, and TikTok.

No more having to go to dodgy street corners to buy drugs. Now, with the mere click of a button, our kids are able to find drugs, connect with a dealer, order drugs, and have them delivered, all via their favorite apps.

And kids are dying. Yesterday, The New York Post confirmed that 16-year-old actor, Logan Williams, known for his role in “The Flash” died of a fentanyl overdose in April 2020.

According to the recently-released coroner’s report, Williams died from an “unintentional illicit drug toxicity (fentanyl).” His death was classified as “accidental.”

“Toxicological analysis detected fentanyl in a range where lethal outcomes have been reported. Even small amounts of fentanyl have been shown to be potentially toxic.”

A drug dealer connected with Samuel through the popular social media app Snapchat and sold him a fatal cocktail of fentanyl-laced Xanax. 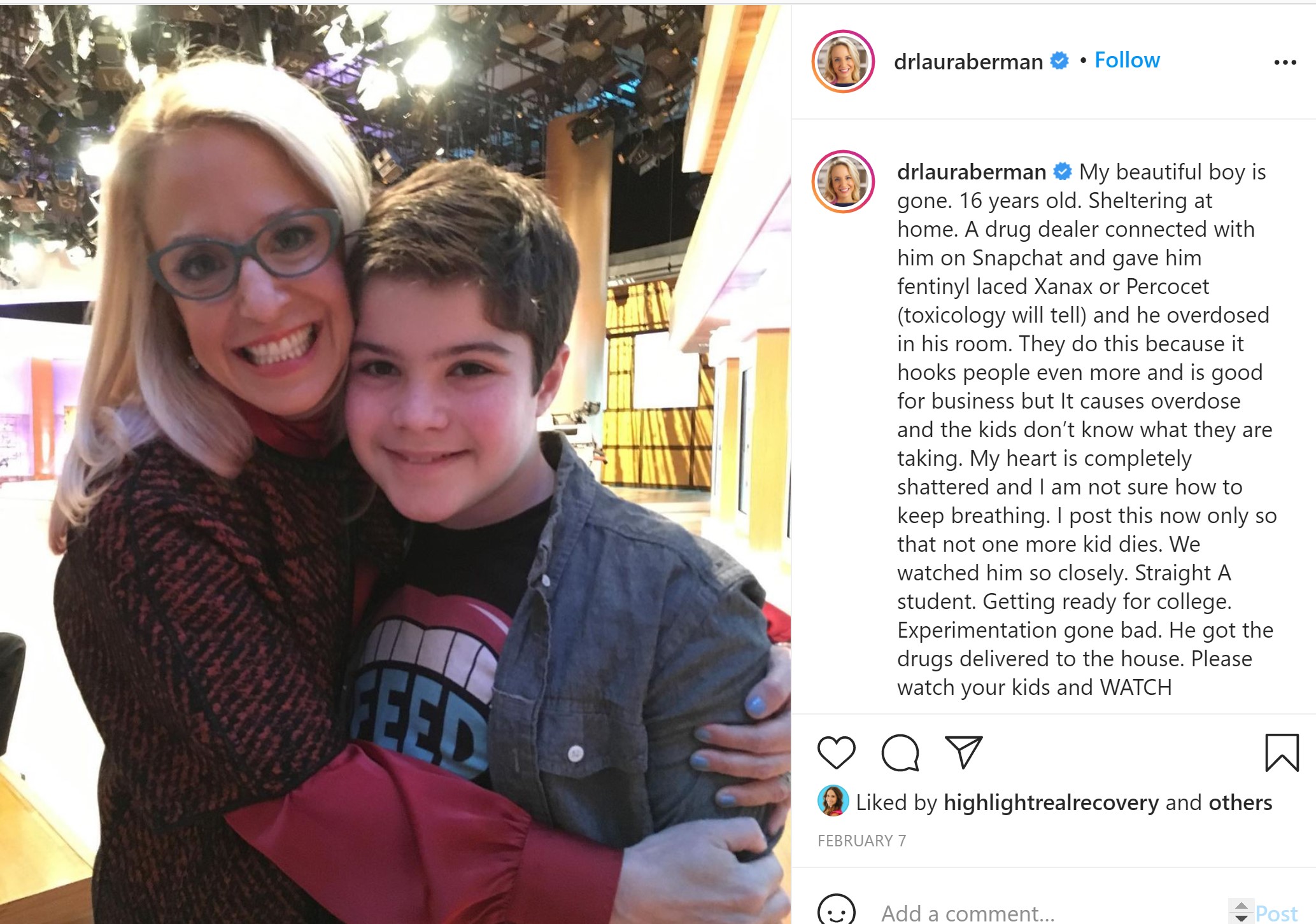 Berman shared her story to warn parents to watch their kids. And to get them off of Snapchat.

IF YOU HAVE TEENS, PLEASE READ THIS AND GET THEM OFF SNAPCHAT ASAP! THIS IS A TREND NOW AND OVERDOSES AMONGST TEENS IS ON THE RISE.

The DEA says it’s working with social media companies and on the DarkWeb to help catch those using these methods to sell drugs.

So as parents, what can we do about this?

Recently the Today Show published an article entitled, “How To Have An Honest Conversation With Your Kids About Dangers of Fentanyl.”

They gave the following 3 tips from experts:

We’ve come up with some additional tips:

The reality is that our children will be exposed to drugs at one time or another.

The National Center for Drug Abuse Statistics states that drug use among 8th graders increased 61% between 2016 and 2020. At least 1 in 8 teenagers has abused an illicit substance in the past year.

Predators are out there. The danger is real. And it’s closer than you realize. It is up to us, as parents, to do what we can to keep our children safe. And being informed is a great first step. 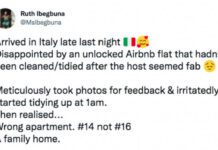 Traveling Mom Cleans Airbnb Before Realizing She Was in The Wrong House; Tweets All About It 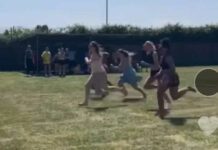