Filter Free Parents
Home Kids Elementary Having A Strong Willed Child Is A Gift, Not A Curse

And with an eye-roll, my daughter turned away. She is two, and she can roll her eyes in a complete circle like a hamster wheel.

“You’re in trouble,” I have heard from bystanders, friends, and family.

“I am in trouble,” I, myself, have even said on multiple occasions.

My eldest has a big personality, an extrovert who likes to challenge the status quo and try to get a rise out of me, her-mama-that-sometimes-wants-to-scream.

And in some ways, I am in trouble. I know those teenage years are going to be interesting, but can I let you in on a little secret?

I will be happy to be in this kind of trouble. Teenagers being rebellious, not listening, breaking curfew, is so “teenage-like.”

Yes, we will have consequences as parents, punishments for her actions—but doesn’t this all sound so refreshingly normal? To me, it sounds kind of blissful. 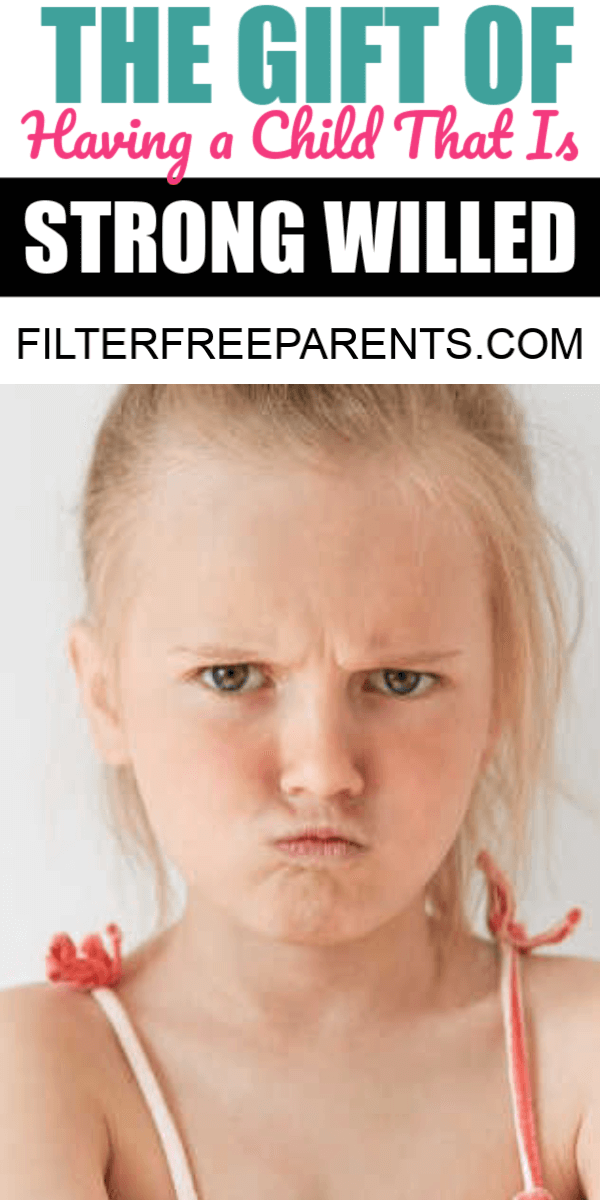 Let me explain. I was a goody-two-shoes that never thought about breaking a rule or rolling even one of my two eyes.

And my point in bringing this up is I spent my teenage years completely wrapped up in my head -second guessing myself, people-pleasing, self-doubting, trying to be perfect– that I missed out on everything, even finding out who I was.

I’d rather my teenager second guess me, roll her eyes at me, and be mad at me for not allowing her to hang out with her friends, then sit home and self-hate, and even worse do something about that self-hate (I had an eating disorder).

I have become more strong-willed as I have gotten older.

I have recovered from eating disorders and have discovered who I am–by gaining the confidence to explore my passions and the wherewithal to not care as much about what people think.

But I missed out.

So, in my opinion, strong-willed is an extremely good quality to have from the get-go. Yes, it’s tough to parent, but it’s highly necessary in this hard world.

Strong-willed means I won’t have to worry as much about my daughter people-pleasing and bending into the pressures of others.

Being a parent of a strong-willed child, you know that your child won’t give in to the demands of others. I mean, my child hardly ever listens to me until at least the fifth try, if at all, so I think she will be pretty keen on the whole concept of only doing what makes her comfortable. 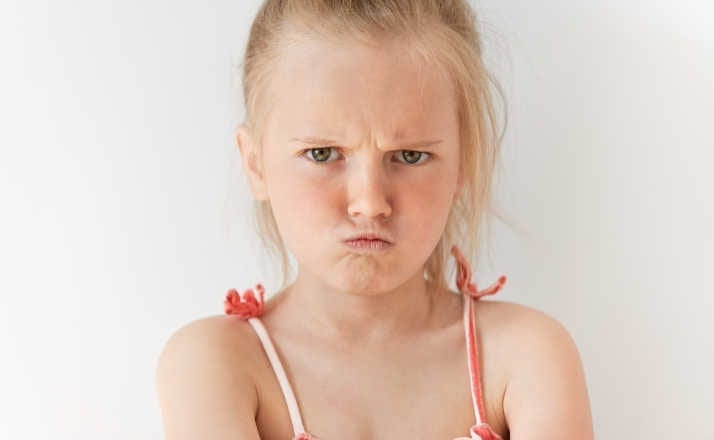 Strong-willed means she will persevere no matter who tells her, she can’t.

She will do what she puts her mind to, and no one will deter her goals.

Strong-willed means, she will challenge what you say.

She wants proof. I can tell my daughter not to drink the soapy bath water because it tastes bad, but she will have to experience the soapy “yucky” taste for herself to believe me.

She will not so readily accept your truth as her truth, and that will serve her well. She will experience for herself before she forms an opinion.

Strong-willed means she will never follow the herd. She will be a leader.

Oftentimes, simply put, baa— kids become sheep and are easily swayed in their opinions, sometimes doing the wrong things just to fit in. This will not be her. She will be the one stepping in and taking over a situation, hopefully steering the herd towards the greater good.

Strong-willed means she can’t be silenced.

She will speak her mind and not be stepped on. She will make sure she is understood and argue her point until she is heard. She will use this power to speak up on behalf of those who don’t have this natural gift.

My daughter already has the sense of self, resilience, and courage I had to work my whole life to achieve. This is why her god given strength of being strong-willed is something I only see as a blessing. I even find myself smirking (most of the time at least) when I look at her roll her eyes.