I was 10 years old when my ongoing sexual abuse at the hands of a male relative finally ended. I don’t remember how old I was when he began molesting me, only that I was too young to understand what was happening and what it was called. Or that it was criminal and demented and anything but ok.

My abuse ended not because I spoke up and told someone what was happening to me, but because my abuser was caught abusing another little girl.

I don’t recall the specific tactics my molester used to ensure I wouldn’t talk. Only that they worked for years. Had I not been asked point blank if he had touched me or hurt me I’m not sure if I ever would have disclosed the abuse of my own volition. 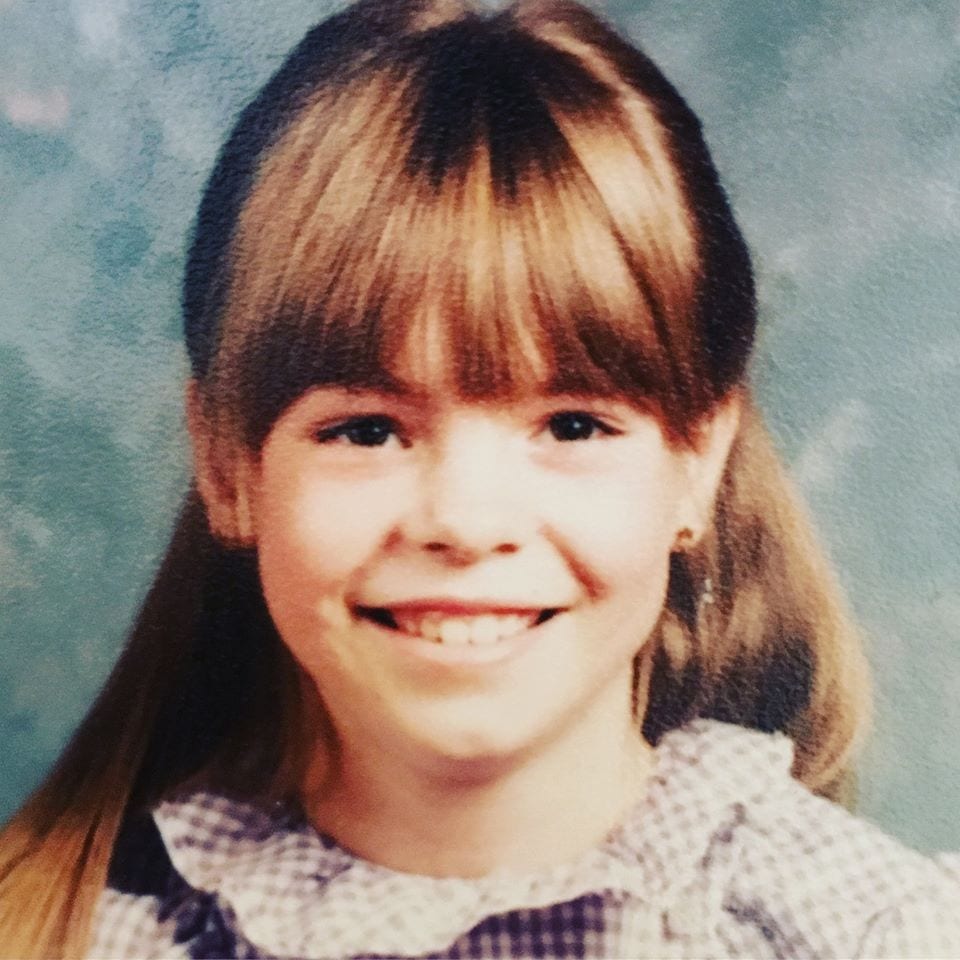 And here’s why. Being sexually abused felt shameful to me. It made me feel disgusting. Worthless. Disposable. I was so ashamed of what was being done to me I didn’t want anyone to know about it.

To the child I was, having someone know what was happening to me seemed worse than having it happen.

The child I was did not comprehend that telling someone was the thing that would stop the abuse and instead, I was trapped by the shame it silenced me with.

There are untold reasons why girls and women don’t tell anyone when they are abused or assaulted, why they wait years to tell someone if they ever do. These reasons protect their abusers and I promise you victims do not realize this at the time.

Shame is blinding. Deafening. Muting. It’s boss when it comes ’round. Especially over the young and defenseless. Today, it doesn’t make any sense to me why I would feel shame over a crime committed against me.

Today, I still rarely talk about my abuse though my reasons have changed.

When I talk about being sexually abused for years as a child, I get angry. Incensed. Livid. And then I relive it.

I’m right back there in that house, in that chair and it’s happening to me all over again. I spin out in rage over how the abuse altered the course of my life and shaped me. I wonder who I would be today and what I might have accomplished if I had been protected and treated the way every child deserves to be. I don’t like where talking about being abused takes me and so it’s seldom that I do it. So when a woman comes forward to explain how a man hurt her via sexual abuse or assault, I believe her.

I know why she waited.

I know why she still doesn’t want to talk about it. And I know she’s finally doing so because she feels she no longer has the false luxury of keeping her trauma buried so that it can’t hurt her anymore. She’s thinking of others, now. She doesn’t want even one more girl, woman, any kind of person to suffer the way she was forced to.

And that goal has finally won the day. That is why she speaks. And why we must listen to her, believe her and stand with her.

I was 10 years old when my ongoing sexual abuse at the hands of a male relative finally ended. I don't remember how old…

School Pictures End Up With Ac…

When we send our kids off to school we picture them happily talking, hanging out, and playing with their friends … Read More

This morning I got up and had no idea what day it was. I also called my daughter by the … Read More

Anyone who has ever traveled with small children knows what a veritable shitshow it can be. Oftentimes it involves whining … Read More