I didn’t do this for him, but I did this for me. Let me explain why.

I had dreams, I would talk about it, and constantly have flashbacks. It felt like it was everywhere.

I felt people could tell what happened to me by simply looking at me.

I would see something that would make me think about it. At some point I realized this wasn’t healthy and I couldn’t live like this anymore. I thought for a very long time and finally I realized I needed to forgive him.

I did not forgive him for him, but for me.

Let me also say this is what worked for me, some people may not agree or it may not work for them, but it helped me to move on with my life and not let something consume me.

I personally felt that by me continuing to think about it, he was still controlling me and I couldn’t handle that.

I wanted to be in control of my own life. I couldn’t imagine letting someone who wasn’t in my life anymore, someone who had done me so wrong, control my life.

I couldn’t let every other person in my life pay for his mistakes. 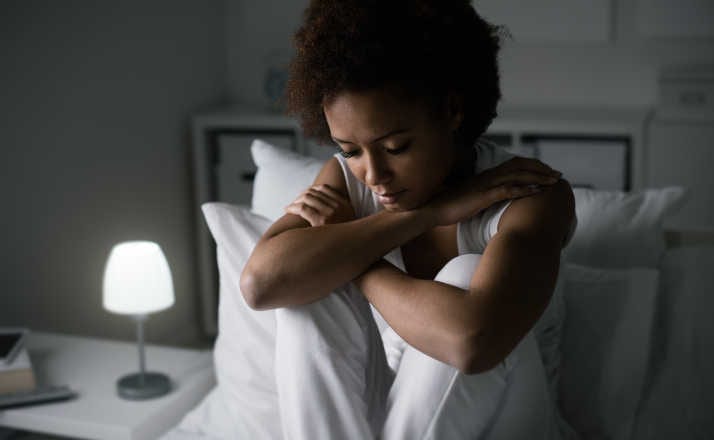 I had googled how to handle my situation and nothing seemed to make sense to me, but forgiveness.

I stopped blaming myself and when I would I would simply tell myself why this wasn’t my fault. It took a lot and I had to do it a lot, but basically I was drilling it into my own head and making myself believe it wasn’t my fault.

I realized he was sick. Or so that’s what I tell myself. Something wasn’t right in his head. Still something I tell myself to this day.

The event occurred over 13 years ago. Still this is what I tell myself. I decided that someone in their right mind would not do what he did.

So I forgave him. I made what he did into an illness.

I told myself that I can forgive him, because he was sick.

Now this may not be right. So far it has worked for me. You are suppose to forgive the people who have wronged you. I do believe that.

Just because I forgave him doesn’t mean I want him in my life.

I have no association to him. I do not speak to anyone that associates with him. I have cut all ties. Just because you forgive someone doesn’t mean you forget. I do not trust him. When someone wrongs you, you don’t have to let them back in your life.

Forgiveness does not change the past but it does enlarge the future.

Forgiveness means different things for everyone. For me it just meant I’m moving on from what he did and I’m not going to let it affect me anymore.

This post originally appeared on Confessions Of A Beautiful Brunette

Mom Creates Graph Of Every Feeding …

When I worked in a newsroom and was a million weeks pregnant, there came a day when I clocked out … Read More

“Meanest Parents In The World…