I chopped off all my hair.  Because I have no time.

I never wear makeup.  Because I have no time.

I almost always look like a hobo.  Because I have no time.

Most of the time I look a little crazy.  I may have bags under my eyes.  Or I just look completely emotionless.

I’m touched out and emotionally drained.  I try hard and feel like I fail all day.

Sometimes I allow TOO MUCH SCREEN TIME.

I’ve been known to lock myself in the bathroom just to get a minute alone.

And you might catch me playing games on my phone (a lot). 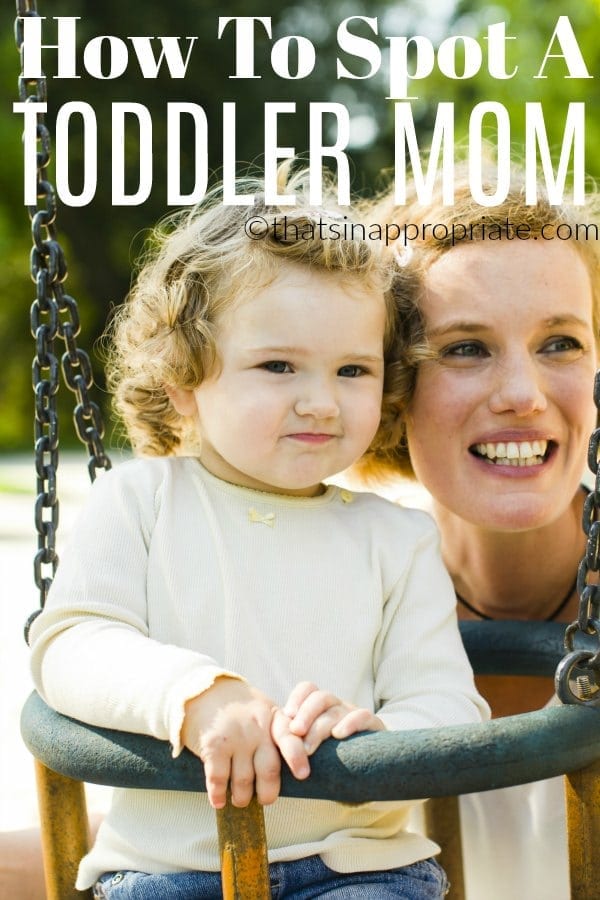 I spent half the day shoving snacks and milk in my toddler’s face.  The other half of the day will be spent listening to him cry about the Mickey episode he had to watch even though it was the one he requested.

Sometimes my toddler tells me what he wants for lunch.  After I make it, he’ll shake his head and whine for something else.  And when I take away his plate, he’ll whine for it.  If I have the audacity to give it back, he’ll scream at me.

Tonight marks the 150th night my toddler has gone to bed without dinner.  Not for my lack of trying, but he’s become a PICKY EATER.  If it’s not bread, it’s not worth eating, in his mind.  I can beg and plead.  I can load his plate up with barbecue sauce to entice him to at least eat some meat.  But, he licks the sauce and he’s done.

“Let’s do a puzzle” I say enthusiastically.  He runs over and grabs a puzzle of his choice and sets it in front of me.  After I remove the pieces, he hands them back for me to do the puzzle.  If I try to coerce him to place the pieces, he’ll try halfheartedly as he tries to force the piece wherever he chooses.  Then he gets angry and hands me the piece again as if to remind me it was my job in the first place. 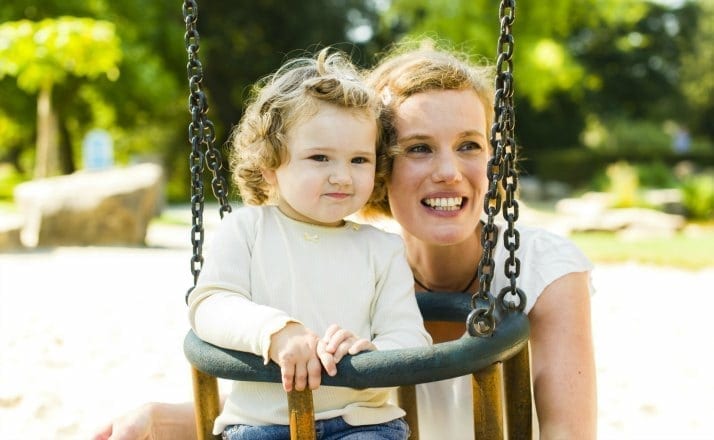 If I leave the room, my toddler will follow.  He’s likely trailing behind crying uncontrollably.  He belts out “hold you! hold you!” with tears in his eyes.  At this juncture, mommy’s the only person he wants.  And he totally disregards my need to cook dinner, pee, or just take a break.

And if I hold him, it’s not as if he’s happy unless I do whatever it is he’s set his mind on.  Another round of setting up the wrong Mickey Mouse Clubhouse episode, anyone?  And he wants me to just sit there with him.

I rarely get to eat breakfast.  If I do, I have to share.  It doesn’t matter if he had three breakfasts already.  Mom’s food looks amazing,  That is, until it’s on his plate.

I DON”T GET TO PEE ALONE … I’ve always got a witness.  But I’d better not dare put him on the potty.

I’ve resorted to leashing my toddler.  You know, because I’m certain to be the next mom to have her child fall into the gorilla cage if I don’t.

It’s one of the reasons I use Shipt to have my groceries delivered. I rarely look put together.  I OFTEN LOOK WORN OUT.  And I feel some days I have no emotions left to give.

ARE YOU A TODDLER MOM?

Tell people to reserve their judgments.

FDA Tweets “You Are Not …