It was a new neighborhood, new school, and I had the new kids. We nervously arrived on the first day of school, immediately passing a group of chattering moms taking photos of their kids wearing freshly pressed shirts, with newly shorn haircuts to boot. It seemed everyone had their own circles.

As my kids and I approach, our nerves palpable, we watched four moms who were clearly old friends, quickly round up their group of kids for a photo in front of the school marquee.

”I can’t believe they’ve all been together since kindergarten, ” said the most vocal of the group.

They were part of a circle; it was a ring that had been at this school since their children were five-years-old.

Only, what was more apparent to me was the fact my kids, growing up in a military family, had not been there since KINDERGARTEN.

This was our third school. And the friends who mine had made along the way were no longer their classmates, instead; they were spread across the globe. 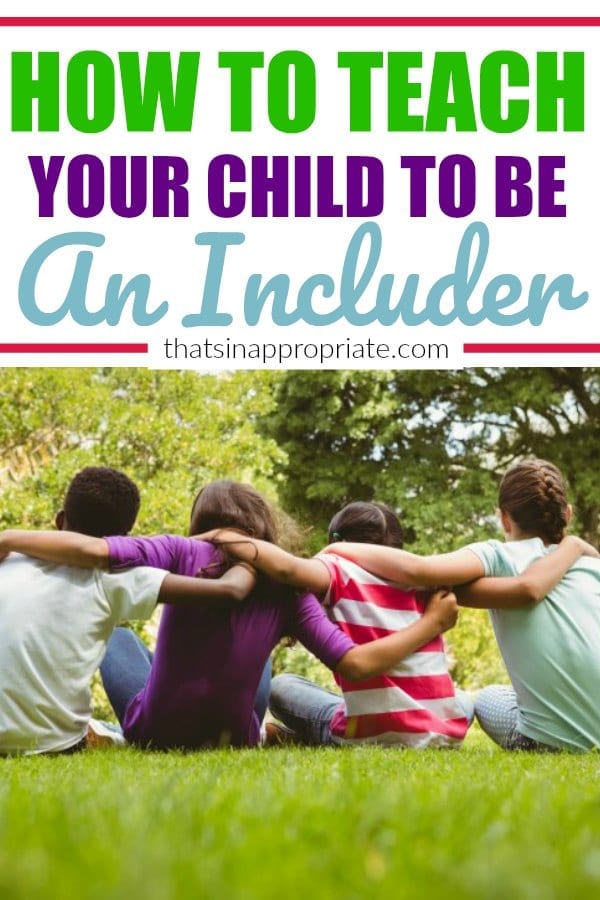 It left me wondering – What if we were more willing to open our circles?

What would it have been like if one of those moms, who apparently knew everyone at this little elementary school, would’ve stopped to say hello?

How much better would we have felt if one of them had merely acknowledged the mom and two kids with the wide eyes and chins down?

That’s the thing about circles and why a recent piece by Glennon Doyle about not only noticing but acknowledging those who are on the OUTSIDE of them, resonated with me.

Glennon goes even further to encourage women to form horseshoes, instead of circles. Rather than being closed and unwilling to let others in, she suggests remaining open and making room.

At the very least, what would happen if we noticed the one standing off to the side and invited her in?

This made me think about the people I’ve known and also how I have behaved, both in and outside of various circles.

I’ve witnessed those who are masters at including, turning it into an art form. I’ve also seen others tightly grip their circulatory FRIENDSHIPS.

Take one of my closest friends. She could be a matchmaker in her next life. An extrovert by nature, she gets joy out of introducing people to each other. She knows how to find people who have things in common, open the size and depth of her horseshoe, and invite them in.

There’s probably a reason so many of us consider her a best friend. She shines on everyone in her presence and innately senses when someone is feeling on the fringe.

Conversely, there’s another friend who situationally had created closed circles.Whoever is in her immediate group, gets the spotlight shone on them and only them. Her grips are tight and the friend-meter changes based on who can quench her thirst.

In this situation, you are either in or you find yourself out. But, you never know where you will stand on any given day.

Then there’s the other category, the moms I witnessed on the first day of school. You can also find them in youth sports, playgroups, and on cul-de-sacs.

They are the quickest to make sure all the outsiders are aware of who is inside and who is not. They covet their place in the pecking order and are slow, moreover, unwilling, to allow outsiders in.

There’s a boastfulness about who is featured in the photo and indifference for those standing in the shadows, chin down, eyes wide.

Not surprisingly, the engineering trickles down to those they raise. The closed-circle-moms end up often having the kids who will announce the ”special” playdate or talk about the birthday party, in front of those who were not included.

They become the ones on the playground who won’t allow the new kid to join in on their game of foursquare or offer up a seat at the lunch table for the one who sits alone.

These kids may not even notice those on the fringe, in the shadows, outside the circle. They’ve learned it’s safer to be on the list, receive the invitation, and be part of the group, rather than be excluded. They will covet their place, fear of losing it. 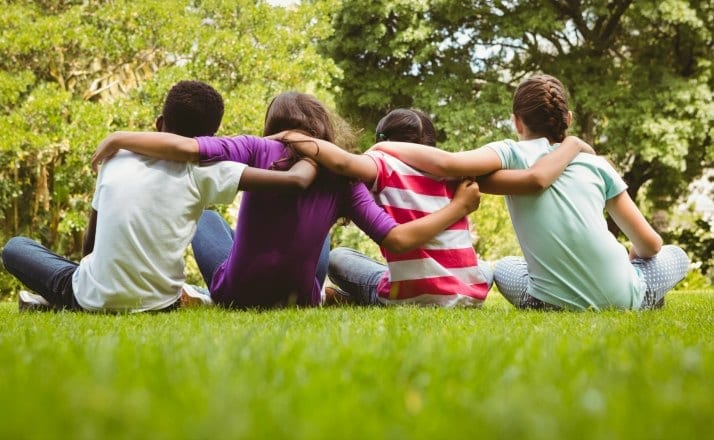 And, so circles continue.

As parents, we can lead by example.

We can acknowledge the woman standing off to the side, smile, and invite her over. When we are discussing plans, we can make sure everyone in ear-shot is invited or save it for later.  Or go a step further, and invite the new kid.

I know. I’ve been the new kid, had the new kids, and been parts of various circles. What these experiences have taught me it is easy to focus on our personal situation, and forget about others. I can’t tell you how much a simple gesture means to someone feeling vulnerable on the outside of the circle. It can be life-changing.

Maybe our kids will learn what it looks like to be an includer. They may become the ones who purposefully notice and reach out to the one with the chin down, eyes wide, sitting alone.

They may even invite them to join in the photo.

Comic Goes Viral Because It Hi…


Mom Sounds Off in Relatable TikTok …