If you hear a mother sigh or swear under her breath when her child acts up.

Don’t assume she constantly swears or sighs. She’s probably having a bad day and usually sings nursery rhymes at the top of her lungs to her babes.

If you see a mother yell, don’t label her as a yeller.

She probably never raises her voice. Today got the best of her.

If you see a child with no socks in the cold.

For god’s sake barbs, don’t assume she doesn’t know how to dress the child or is neglectful. The little guy probably whipped them off and threw them (and the spare pair) on the wet floor.

If she complains she’s exhausted, she doesn’t need a lecture about “how they’re only little once”. It’s been a rough few days, tell her you hear her instead.

When she says she hasn’t had the energy to clean, her house is chaos, that she’s battling depression, don’t tell her she shouldn’t be on her phone, that she’s too negative. See it as a way she’s seeking help, for a connection for that current period in her life. She’s probably the most cleanest person every other day… barb.

If you see a mother giving her kid some juice, don’t assume she’s beer bonging those kids with red cordial every day. It’s probably a treat. Sit down with your judgement. 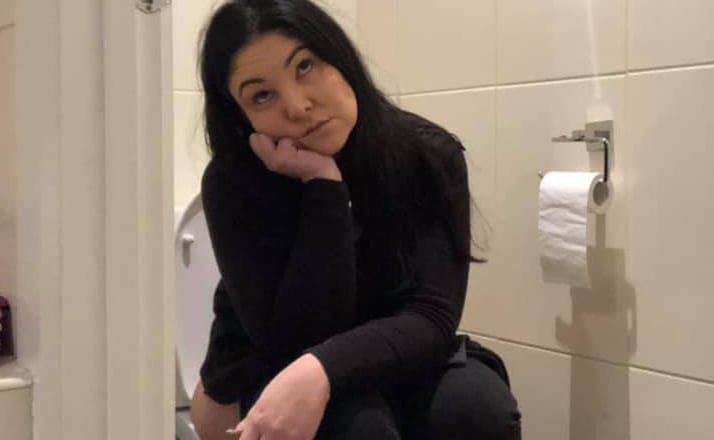 That mother who gave her child an iPad was probably worried about the noise her kid was making that may disturb you.

Don’t talk about back in your day, times are different now, technology is different. We all do what we can with what we have.

When she says she misses her old life, that she wants some time to feel like her again she’s not saying she hates her kids, that she regrets them or that they’re a mistake.

She just misses not having as much anxiety, she misses the freedom to go and do as e pleases and to poop alone in peace. Loving a child takes so much, all of her, that’s why she calls it her old life, because now that she has been blessed with beautiful children, everything is new because the focus is all about them.

But damn it, she wishes the judgement would.

Before you open your mouth to point your finger, take notice of the three fingers pointing back, and ask yourself, do I know her well enough to judge her?

Do I know her struggles? Her strengths? Do I see her every day?

Or do I need to say something kind to her that’ll give her some confidence in her ability that’ll make her day instead and give her the strength to never quit even in her worst, most difficult day.

If you hear a mother sigh or swear under her breath when her child acts up.Don’t assume she constantly swears or sighs….

Student With Autism Given &#82…

Summer is here and so is bathing suit season. Yay. (Note the complete and utter lack of enthusiasm.) While I … Read More