Filter Free Parents
Home Kids Kids Can Be Life Ruiners. Some People Should Really Consider Not Having...

When it comes to children, there are three kinds of people in this world:

A) those who adore them and can’t wait to have their own
B) those who think they are okay and aren’t quite sure if they want them
C) those who irrespective of whether they like them or not, don’t want to be parents.

As you can probably guess, the third category is the one that gets the most flak for being “selfish” or “unnatural”.

But here’s the kicker: we need more of these people because truth be told, kids can be LIFE RUINERS. One should really consider not having them.

Before you get all outraged, let me explain why.

People tend to have children for all the wrong reasons

In an ideal world, people would become parents only because they really, really want to take the responsibility of raising a child.

In real life, however, parenthood is far more complicated than that.

Societal pressure, following the herd, Fear Of Missing Out, wanting a ‘mini-me’, trying to save a relationship or find purpose or just a retirement plan…there are many illogical and selfish reasons why human beings decide to become someone’s mom or dad.

For some strange reason, very few people consider the reasons they shouldn’t have a baby.

After all, not everyone is fit to take care of one.

I wish there was some sort of mandatory parenting license that would educate and test folks about what all it takes to raise someone.

As Nikita Gill said, the world is crumbling, so only adults who are willing to do whatever it takes to protect, love and empower their children should be allowed to bring them into this world.

And then they suffer. 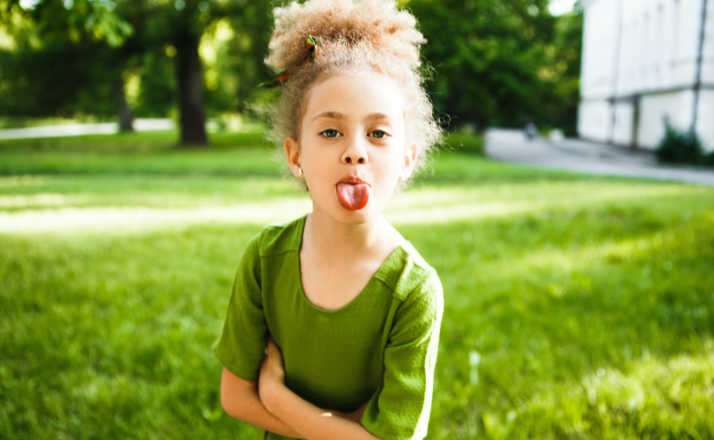 Whoever said it takes a village to raise a child undersold how hard parenting can be.

Even if you have help, you cannot assign your role to anybody else. You have to spend at least the next eighteen years of your life focusing on their needs.

Everything changes – your relationship with yourself and your partner, the way you spend your money and time, your career ambitions and dreams, even the number of hours you sleep. It’s an exhausting rollercoaster with plenty of ups and downs – both physically and mentally.

With so much to sacrifice, many people feel entitled to mold their spawn into whatever they want them to be.

When the kids push back, parents get more controlling, and the former either rebel some more or give up and conform. Either way, there’s a lot of friction and resentment.

This tug of war would never happen if the young ones were conceived on the basis of unconditional love. And in the case of Indians in particular, without any expectations.

Ultimately, all that’s left is regret and broken dreams

I believe that over time, everybody figures out the greatest mistakes of their lives.

For people who reproduce for anything other than a strong desire to raise a kid, this is when things get super messy. If they have been living vicariously through their kiddos, they realize they shouldn’t have been so forceful.

If they were expecting their children to take care of them in their old age, they understand that no amount of guilt-tripping can guarantee they won’t end up alone. You get the drift.

If this sounds terrifying, it’s because it is. But here’s the thing: I am not an anti-natalist.

If everyone stopped reproducing, the population would eventually dwindle to an alarming degree. What I am trying to say is that one should only become a parent when they are fully informed about what they are getting themselves into.

This is one area of life in which you cannot afford to take a chance and hope for the best.

Finally, when people bug you about your decision not to be parents and warn you that you’ll regret being selfish later, ask them this question:

Is having kids mainly to take care of your needs and dreams selfish? Or is not having kids because you don’t want to dump your views and responsibilities on them selfish?

And then just walk away because you don’t owe them an explanation in the first place.

For Parenthood is a choice, not a compulsion. It’s relatively easy to give birth to a child, anyone can do that.

Raising that child is the hard part – something not everybody is cut out for.

As natural as it may seem, parenting isn’t for everybody.

So listen to your heart instead of your head before you say yes. If you don’t want that life, remember: you are under no obligation to reproduce.

Are you pro or anti-kids? Let me know in the comments below.

Online ordering is one of the coolest byproducts of all the technology we have access to nowadays. One of the … Read More