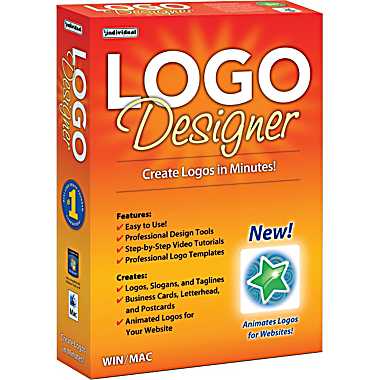 I’ve been an avid Staples shopper for years. So when I was approached several weeks ago to do a review of one of their products, I was thrilled! I had the option to review a printer, but lo and behold, I had just purchased a new one several days before. So I chose to review a software program I thought might come in handy. It’s called Logo Designer, compatible with both Windows and Mac. There were no reviews posted about the product, so I was sold by a bold statement under the description: Logo Designer gives you the tools to create impressive logos for print or web. After using the product a bit, I have to agree. It’s EASY to create a professional looking logo with this software. And you don’t need to have any graphic design skills to get the job done.

I hit a little snag when I first tried to load the software onto my Toshiba laptop. After two hours of sitting at the same place while installing, it occurred to me that I was running Windows 8. This software was compatible with Windows 7 and Vista. Back to square one. My 14-year-old son was a good sport and offered to put the program on his Dell Alienware laptop. Before I could even get my hands on it, he had created several really cool banner-type logos to use as a background on his machine. Now if he could use it with ease, I should be able to, too, right? Now always so. He is quite gifted in the tech department.

Thankfully, this was one of those times when I was able to log right on and know exactly what to do. With prompts and templates to guide you, you can literally create a logo in minutes – like I did below. Don’t laugh. I need some more time to really explore all the possibilities. I made the one in the middle first, creating a fictitious company and tagline (that was literally generated for me). 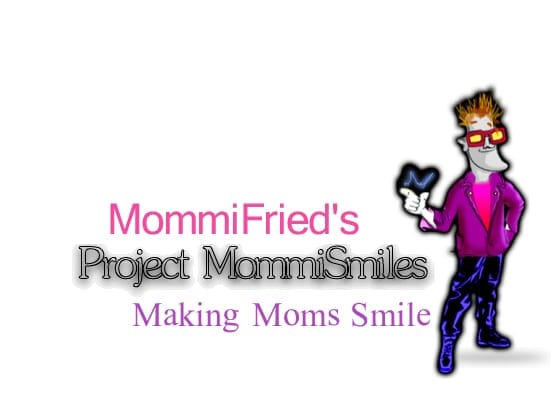 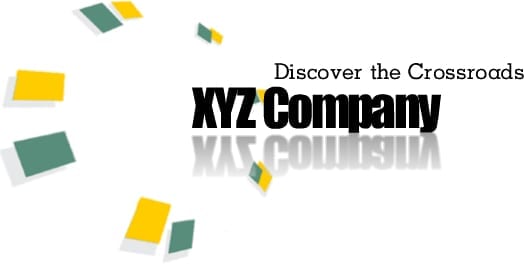 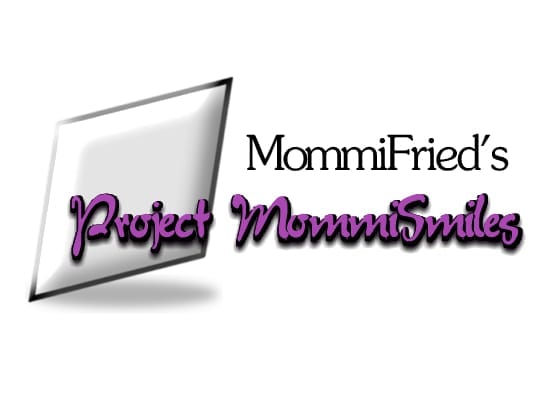 As a social media consultant and blogger with a lot of projects on the horizon, I am in constant need of logos, banners and buttons. I typically head to eLance or another site where experienced providers bid on my projects. Next time, I’m tackling the design myself. I think I have it in me to create something pretty wonderful. Do you? If so, head on over to Staples.com to purchase your own copy of Logo Designer. You will not be disappointed in the power and flexibility of this relatively inexpensive program ($29.99).

Full disclosure: Staples provided me with the software for review. The thoughts and opinions expressed are strictly my own and no other compensation was received.

19 Funny Memes To Make Us Laug…

Christmas is TEN DAYS AWAY and no this is Not. A. Drill. Moms across the globe are hard at work … Read More