If you’ve ever been preoccupied when you’re rushing to catch a flight, then you know how  easy it can be to overlook some important, even critical detail in your haste- maybe you left your passport on the nightstand back in your hotel. Did you pack your phone charger?

Well, here’s a new one we need to add to  the “things that are really, really important to bring with you on your flight” checklist- your BABY.

Because one poor mama assumed her baby made the flight, only to realize that the flight was beginning without baby being aboard.

Due to a misunderstanding, while her carry-on bag may have made the flight, her baby was not carried on to it. 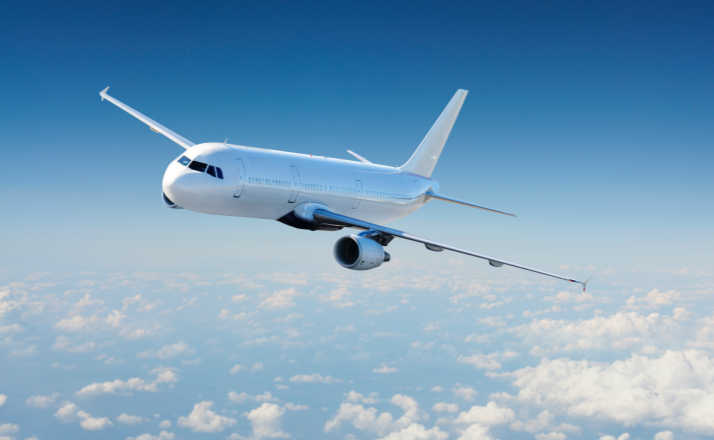 A passenger on a flight from Saudi Arabia to Malaysia alerted the flight crew that her baby has accidentally been left behind in the airport terminal at King Abdulaziz airport in Jeddah, Saudi Arabia.

The anonymous mother was traveling with family, & her sister had the baby & her own kids.

The groups were separated, & while the new mom had apparently been attempting to assist an elderly woman onto the plane, the gate closed and the flight was underway without the baby being brought onto the plane. The poor new mother shared her panicked realization with flight attendants, and then (obviously) insisted that didn’t know why her baby (and sister) weren’t on the plane, & she wanted OFF immediately, which is a perfectly reasonable response to a very unusual situation.

The plane, however, had already apparently begun its departure to Kuala Lumpur.

Once the pilot was informed of the crisis, he contacted Air Traffic Control at King Abdulaziz airport to request permission to return for this unprecedented reason: a passenger had forgotten something.

The panicked mom didn’t leave her luggage behind, this mom accidentally leaves her baby at the airport.

In a video clip that was broadcast in both the original Arabic & in English, the surprised controller is overheard telling a colleague:

This flight is requesting to come back…a passenger forgot her baby in the waiting area, the poor thing.

The poor thing, indeed! Can you even IMAGINE the feelings of horror and helplessness that this woman must have been feeling?? Because regardless of how she managed to overlook the fact that her baby wasn’t on board with her at that crucial moment, every second henceforth must have been true agony.

But thankfully, permission was granted for the plane to return.

It’s not clear whether the plane had already been in mid-air or was still on the ground when the request was received. But the plane did return to its original departure location- as per the instructions of the controller, who said,

OK, head back to the gate. This is totally a new one for us!

The potential crisis has a happy ending, however- the distraught mother immediately returned to the terminal and her baby was found safe.

We moms are used to multi-tasking up the wazoo, and plenty of things fall by the wayside in our distraction. But leaving a child behind, unsure if and when you can return, is a horrifying ordeal.

But I have to give props to our nameless mama here. Not even Kevin’s mom in Home Alone could convince the airline to turn her flight around when she realized she left Kevin behind, so this mom must have been quite persuasive, or insanely panicked. Or both. I bet both.

But she will never, ever forget this experience- nor will the dozens of likely disgruntled passengers on the flight with her, either.