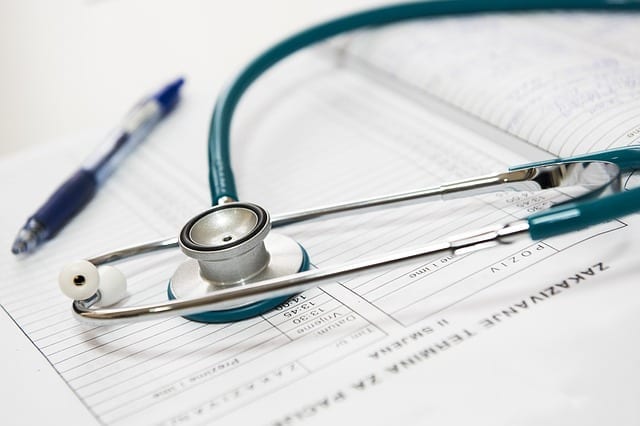 Talk of a nursing shortage is nothing new in the United States. For decades, students have been told that there are plenty of nursing jobs to be had. Not surprisingly, this trend is continuing, but according to many experts the deficit is expected to rise exponentially as more of the previous generation of nurses retire and leave plenty of room for newcomers. To compound the situation, the incidence of chronic disease is rising, the current nurses are aging along with the rest of the growing population, and you don’t often hear young people brag about how they’re pursuing a master of science in nursing, even though doing so is reasonably doable for most collegiate level adults.

About a third of the registered nurses (RNs) in the country will be reaching retirement age within the next 10 to 15 years. To match this huge loss of manpower we’ll need the younger generation to step up and start pursuing education and experience in the field. It’s possible to obtain a master of science in nursing online in a matter of 2-4 years, so anyone starting on that path now would be on their way to a lucrative and socially beneficial career by 2019-2021. In terms of starting wages, overtime pay, employment benefits, industry unemployment rate, and overall demand for services, few careers can compete with the stability of being an RN.

Beyond Fulfilling a Demand

The difference between the existing nursing shortage that we’ve been experiencing all these years and the possible problem that we could be facing within the next decade, is that the pending nursing crisis will see the workforce additionally depleted due to a projected exodus of a massive number of aging healthcare workers who are nearing retirement age or are pursuing other fields in the healthcare industry. This means that becoming a nurse is no longer just a good career decision because of high employability, it’s also a social responsibility to ensure that the hospitals in your community and country are well-staffed.

The real crisis here is that we may eventually live in a nation where quick healthcare is not easily obtainable and waiting lines at emergency rooms are even worse than they already are, possibly even to the point of only being able to provide expedited service to the most severely injured or ill patients. According to stats from the Bureau of Labor Statistics, more than 1.2 million job vacancies will open up in the nursing field from 2014 to 2022. Altogether, it’s expected to be twice as bad as any nursing shortage we’ve seen in the past 60 years.

Initiating Change at the Community Level

In conclusion, all of these stats and facts must culminate into one harsh realization – if we’re unable to convince the younger generation to pursue careers in the nursing field, we’re going to have a very shorthanded and inefficient healthcare system in this country within the next decade.

Car seat safety is obviously a critical issue for parents, but sometimes we overlook that booster seats require the same … Read More

It’s heartbreaking when we find out via social media that a beloved celebrity has passed away. I get nervous every … Read More