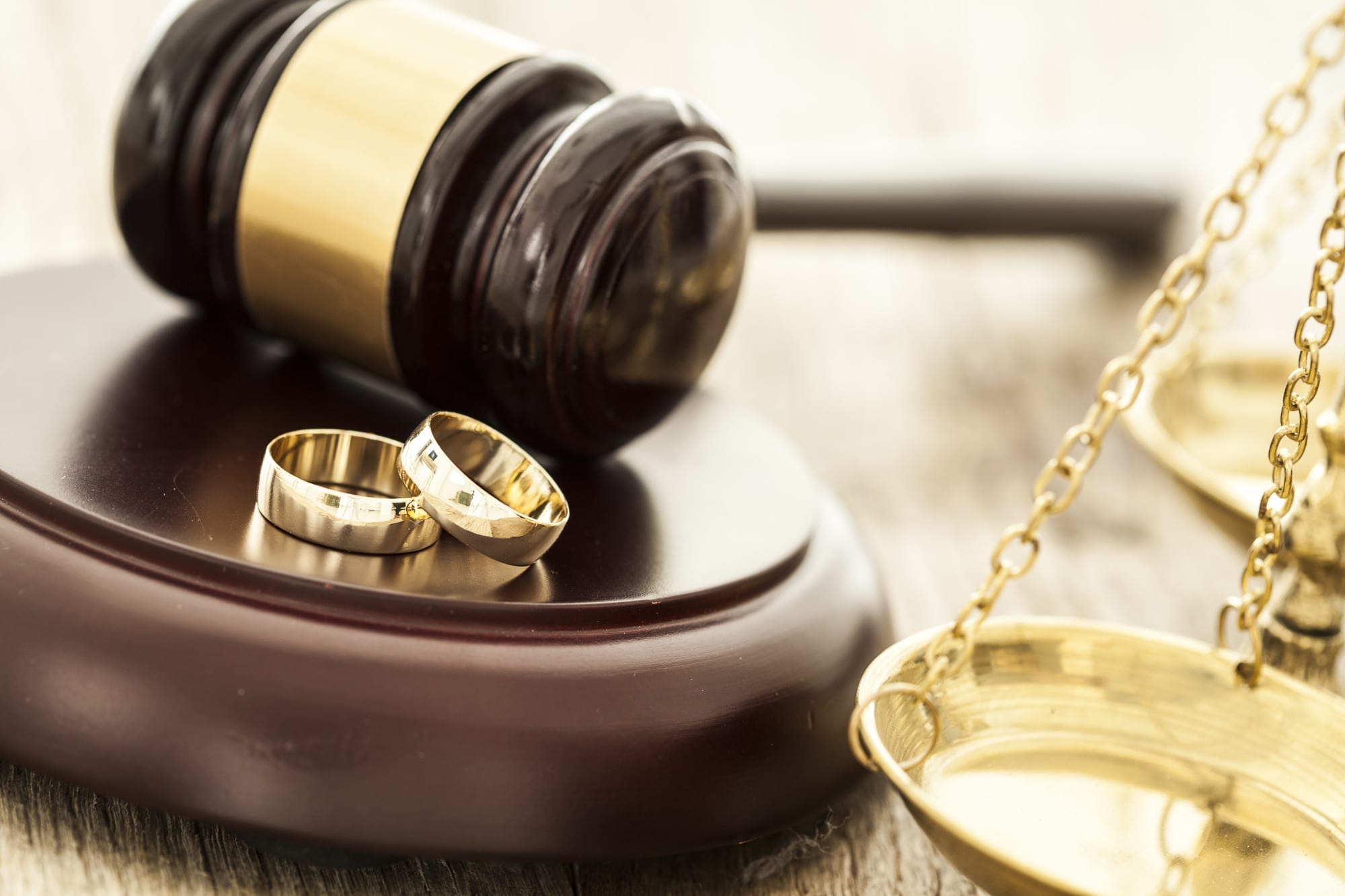 An often-quoted Maxim says that marriage is nothing if not compromise. But what they don’t say is that divorce is all about compromise, too. When a couple splits, they must decide who takes what when they go. The decisions made are often a source of contention. So, it’s no surprise that there are legal concepts designed to guide you and even protect you as you navigate your divorce. One of these concepts is called equitable distribution. What is equitable distribution, and what does it mean for you? Keep reading to learn more.

What Is Equitable Distribution?

Equitable distribution isn’t just a goal for couples ending their relationship. It’s a legal theory followed by most states and used to help couples navigate divorce.

What does the law entail? Equitable distribution doesn’t require you to distribute the property within your marriage equally or through a 50/50 split. In reality, there’s no requirement for the court to split your marriage assets straight down the line. Instead, it aims to ensure everything goes where it should be based on a principle of fairness.

In other words, you can have an unequal distribution that the court still considers to be fair.

How Does Equitable Distribution Work?

There are three parts involved in the process of equitable distribution. First, all the property is sorted into two boxes: marital property or separate property. Second, the property is then evaluated. Finally, it’s assigned to you or your ex-spouse.

How are things divided between marital and separate property? Most of the decision comes down to when you acquired the property and who paid for it.

However, if you and your spouse bought the house together either as a couple or after you married, then the house will likely need to be split somehow.

How Does Equitable Distribution Differ from Community Property?

Equitable distribution is just one legal concept associated with divorce. It doesn’t apply in all states. If you live in Alaska, Arizona, California, Idaho, Louisiana, Nevada, New Mexico, Texas, Washington, or Wisconsin, you live in what’s called a community property state.

Community property differs from equitable distribution because it puts everything earned and acquired during the marriage into one box – even if only one spouse earned or purchased everything throughout the marriage.

Compared to community property, equitable distribution gives you more leeway to keep what you earned or purchased during your marriage.

What is equitable distribution? It’s a way of dividing up the property after your marriage ends. What’s most important to remember is that equitable doesn’t mean equal. You will have to divide the property in a way that the court sees as fair rather than solely by whether you bought it or earned it.

Sandal season is officially upon us and that means it’s time to get our toes summer-ready. Sure, you could always … Read More

Did you know that 80% of the ocean remains unexplored? Most of that is underwater, of course, but for one … Read More