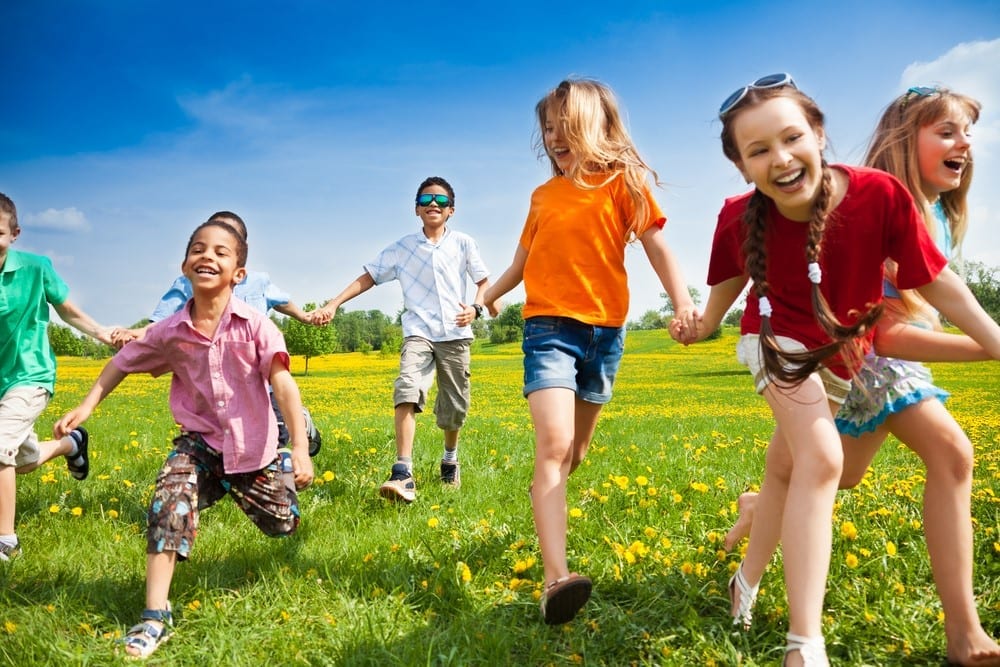 Childhood development consists of a plethora of changes for youngsters who are learning more about themselves and the world around them. This is especially true when it comes to learning important social skills that help children better communicate with others. No matter their age, all children will have to interact with their peers, siblings, parents, and other adults on a daily basis. As such, it is important for parents to encourage positive social experiences wherever possible. Unfortunately, children can often be unpredictable, especially when it comes to their emotions and how they are feeling. One way to teach children awareness of these feelings is through Emotional Intelligence (EI). Emotional intelligence is the ability to understand one’s own emotions as well as recognize the emotions being expressed by others. Children who can successfully identify their emotions can control their reactions for much better decision-making. Best of all, emotional intelligence is a skill that can be taught over time. Here are some of the top ways in which parents can teach their kids this important life skill.

An important component of emotional intelligence is empathy. Empathy is the ability to connect with what someone else is feeling and then try to understand these feelings from their perspective. So, empathy is really a two-fold skill. It includes not only recognizing what others are feeling, but also being self-aware of one’s own feelings for a much deeper understanding. Empathy includes appreciation and respect of others’ feelings and emotions but with a core foundation of understanding one’s own emotions. To teach children empathy, teach them how to place themselves in other people’s shoes. Parents can practice this by asking children how they think others may be feeling. Also ask them how they would feel, given the situation at hand, if they were the other person. Listen intently to your child’s answers and explain to them the importance of recognizing that other people have feelings too, and even if the other party has different feelings than the child, the child should still try to understand them and appreciate their point of view nonetheless.

Another great way to teach children emotional intelligence is to teach them how to recognize non-verbal cues such as body language and facial expressions. When it comes to non-verbal communication, children can learn how to interpret what others may be saying, even though they are not verbally expressing such thoughts or feelings. One great way to teach children how to understand these cues is to watch family-friendly television shows with your child but turn the sound off. Ask children how they think the characters are feeling based on their facial expressions and gestures. Then have open discussions with your child regarding why it is so important to pay attention to what others may be saying through their body language or facial expressions. This is a great way to boost family bonds while spending time with children and teaching them this important emotional intelligence related skill. Also give children different real-life scenarios that help them understand non-verbal cues better. For instance, ask a child what they think a playmate is feeling if they ask to borrow their playmate’s toy, their playmate agrees but frowns the entire time they share the toy. Did their friend really want to give the toy to your child? Such techniques are an excellent way to teach a child emotional intelligence—a skill they can rely on for the rest of their life.

Raising a child who is aware of their feelings, who can control their reactions, and who appreciates the emotions and experiences of those with whom they interact is a step in the right direction when it comes to improving emotional intelligence skills. Emotionally intelligent children have improved communication skills and can make better decisions given tough scenarios because they are so in tune with not only their own emotions, but the emotions of others. Remember, parents play a pivotal role in raising well-rounded children. Raising a child to be emotionally intelligent will help the child thrive not only in childhood but also into adulthood as well.