I never thought I’d wake up one morning wanting to bury Cinderella.

I was home with my four and two-year-old. I had spent the morning meal-prepping, breaking up twenty-two fights, reading Dr. Seuss, and texting my mom tribe (Hey, it’s better than drinking by noon).

My two-year-old daughter had been exceedingly feisty this morning.

She had her war paint on and was ready to battle. She insisted on wearing her own armor—a gymnastics leotard and high-heeled shoes, again. The war pressed on at breakfast and lunch. I’m not sure when I’ll learn to just let that one go. Her spear must have been sharper than mine that day because she won—at everything.

Finally, it was nap time.

After struggling to get her to change her clothes and sick of her dawdling, that very thin wire within my chest snapped in half—right in my daughter’s face. She finally chose a book that we had easily read one hundred times, Cinderella. I don’t loath all fairytales, but Cinderella may just be my nemesis.

Some frightful woman climbed inside of me and said,

“Cinderella is stupid and real people don’t live in castles.”

Shit. I wanted to shove those words back down my throat.

She looked up at me. She may as well had reached into her chest and handed me her speared heart. Friends and family know that I am not the evil stepmother. I often have a carefree, amiable spirit. But, not that day. Do not mess with me, Cinderella. 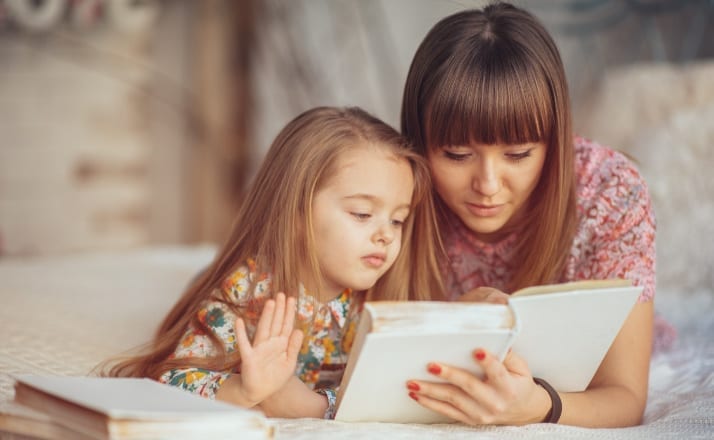 I admit, I had immediate remorse. What kind of mother tells her precious, princess-loving daughter that princesses are dumb?

My next emotion was denial. I rejected the fact that my words were cruel and simply labeled myself as a witty mother. Then somewhere, reality set-in. I meant it. I wish Cinderella would just retire already.

Should I have saved this lesson for when she was say, ten years old? Absolutely. But either way, the lesson was coming.

I do think fairytales are dumb. Ok, not all of them, but Cinderella should have rebelled from those nasty step-sisters.

She should have thrown away that other glass slipper and marched into a college admissions office to request an application—barefoot.

Instead of Cinderella teaching my daughter anything, I need to tell my daughter never to wait for a prince to save her life. It’s not happening.

I should tell her that if she marries, either a man or a woman for that matter, life will eventually turn mundane. And getting to that place is hard work. Your dad and I broke up more times than fingers, on both hands, until we finally got it right.

There will be no kissing in the rain.

Everything will become predictable.

She will make the casseroles and fold the laundry.

Her and her significant other will bicker over emptying the dishwasher.

This boring, non-princess life can still be exquisite.

Her husband will make the coffee 365 days in a row for her because she’s the first thing he thinks about in the morning.

He’ll change all of the bed sheets because he knows she hates it. He’ll empty the trash cans every single time, not because she’s a princess, but because he wants her to feel like one.

He’ll do these tedious tasks because their love is the single greatest accomplishment of his life. So, when love still radiates through all of this monotony, then it is something certainly worth aspiring for.

I don’t want my daughter to have an unrealistic view of marriage, or life.

Unlike Cinderella, you need to dig, acquire your own grit and make your own beautiful life.

A man is not above you and he will not save you. Grab your spears and save yourself. The spicy beginnings will eventually turn bland, that’s what kids do to that once vibrant libido.

The true allure comes from maintaining a love even after water has been poured all over that fire, and the smoke is still swirling. Cinderella, you’re not teaching my daughter a damn thing.