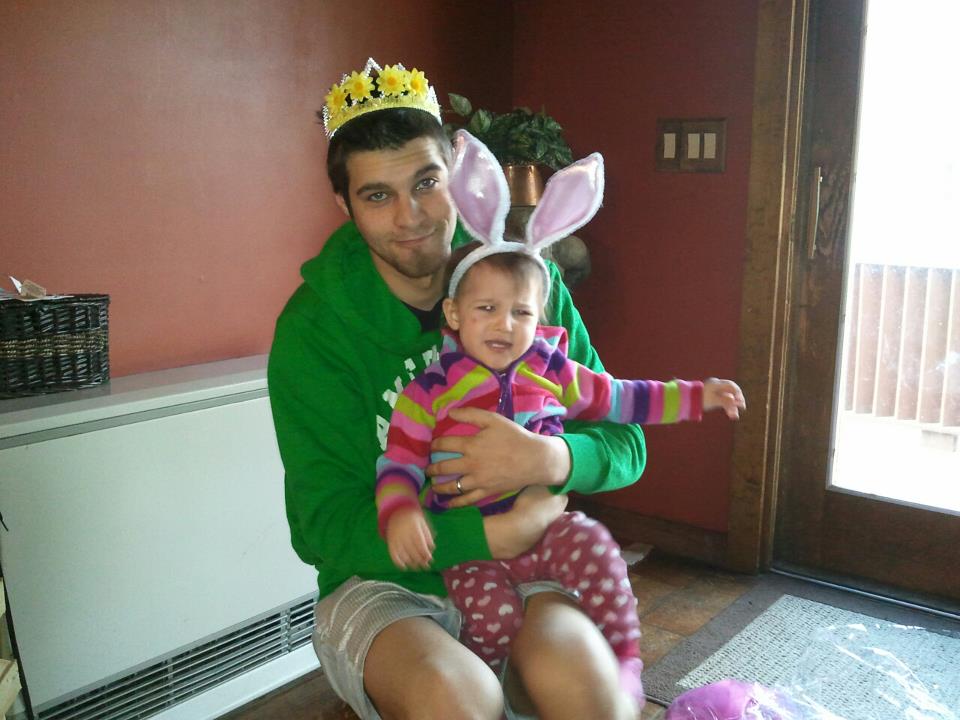 If you watch nightly sitcoms or episodes of The Family Guy, you might think all the dads in the world are a bunch of boobs. But that’s not exactly the case. Studies show that only 53.67% of the population of dads fall into the boob category. The number is slightly higher for first time dads, but by the third child, most dads have it down pretty good.

All seriousness aside, dads actually have a pretty important role to play in today’s family.

Traditionally, dads were considered the chief bread winner. That’s still the case in many families today, but since World War II moms have been major contributors to the family income as well. Today, household income is considered a joint effort for most families. But whether Mom works or not, most families still rely a great deal on Dad to make enough money for downloading mobile apps. Draw Something, anyone?

Even if Dad isn’t the chief bread winner, he’s still important. And not just for mowing lawns either.

Dads often play an important role in raising children to be respectable law abiding citizens. And if they end up being total jerkwads instead, it’s probably not all Dad’s fault. In many cases, those particular kids were destined to be jerkwads with or without Dad’s blessing, or it was just some kind of cosmic accident that they decided being a jerkwad would be more enjoyable than being an honest citizen like that dad on My Three Sons.

When it comes to discipline, many dads often take the lead and whip their children into shape using old-fashioned methods like threatening lifetime isolation in their rooms. Other dads just sit their children down for a nice long talk and a glass of Kool-Aid. I hope your dad is the last kind.

The most important thing about dads is, no one can choose them. They’re usually around long before you are, so you’re stuck with what you get. You can’t order a new one in the cafeteria line or pick up a new model while at Target. No way ho way. You are stuck in the mud like a swine. But there is good news.

Most dads are likeable fellows. They play pitch with you in the backyard, teach you to tie your shoes, play the flatulence game and quite often divert Mom’s attention away from the children by pretending to be one. They give you money for candy if you’ve been good and sometimes say “No” just because they like to tease. They’re protective of little princesses, good to have around to stomp on cockroaches and prove useful in guarding in the TV remote, which can also be frustrating – especially when Saturday morning cartoons are on.

If your dad is cool, he’ll mow the lawn on Saturday so you can have the TV for at least half an hour. Show him the proper respect and he’ll look the other way when you’re being a jerkwad.