I missed the sun this weekend. Not as in, “aww, I wish it was sunny today. I miss sun.” No; we’ve thankfully had quite a few decent days here in the Northeast since winter began releasing its vice-like grip. But our Sunday was beautiful; a made-for-order spring day where the grass is suddenly greener, the sun is warm, inviting and glinting like diamonds off every metallic surface.

Or so it appeared through the windows of my house. I didn’t venture beyond the doorway of my house because I was consumed with my “To-Do” list.

Weekends tend to be crunch time for me. With everyone home, the laundry quickly piles up, the sink is endlessly crammed with dishes and the only way to maintain order is to keep plugging away at it. Most of the time, I wrangle my fellow family members into contributing. But this weekend, the kids were so enamored by the sun and the warmth that they could not wait to go outside.

(OK, I lied. When I suggested that they go outside, they were initially not into the idea, because they’ve grown so accustomed to not being outside. But then I said that they HAD to go outside, because I’m the mom, and I. Said. So.)

Soon, there were all sorts of happy shrieks emanating from our yard, only occasionally punctuated by the thump of a child falling off the tire swing, followed by the wail of said child. Not because there was an injury that has occurred, mind you, but because the child is begging his/her siblings to slow down and let him/her back on.

I could have paused in my cleaning to push the tire swing, or to sit for a few minutes and enjoy their glee. But I didn’t. 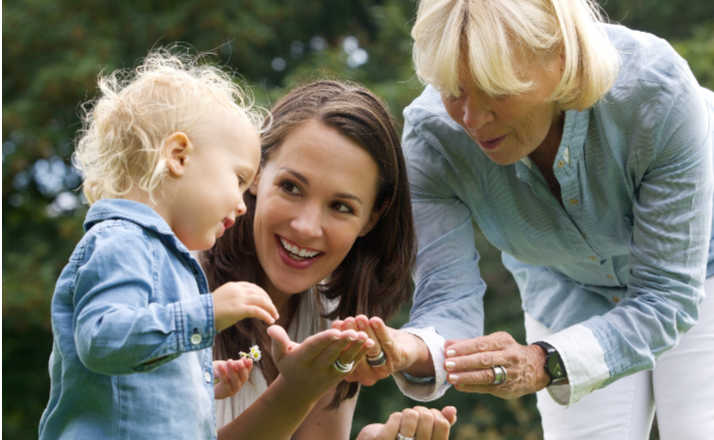 The backyard antics were soon replaced by a lengthy bike ride, courtesy of my in-laws, who despite living right across the street from us, never seem to tire of being fun grandparents to countless kids. They suggested a bike ride around the neighborhood; instantly, the kids scrambled into helmets, onto bikes and pedaled off down the street.

The house was quiet. That’s rare. I was able to be extremely productive, without distraction. That’s also rare.

Several loads of laundry were washed, dried and folded. Dinner was settled into the crockpot. The kitchen counters were scrubbed, the carpet vacuumed, the toilets scrubbed and the papers were filed.

The kids were gone for a few hours, and when they finally returned, their smiles were bright, and their cheeks were glowing… from both the sun and the massive ice cream cones they’d eaten.

And I’d missed it.

It’s not that I couldn’t have joined in the fun if I’d wanted to. I could have hopped on a bike and watched my kids pedal along. I could have laughed with them. I could have admired how their biking coordination and speed have improved since last year. I could have enjoying the sensation of the warm sun soaking into my arms as I enjoyed a beautiful Sunday afternoon with my kids. 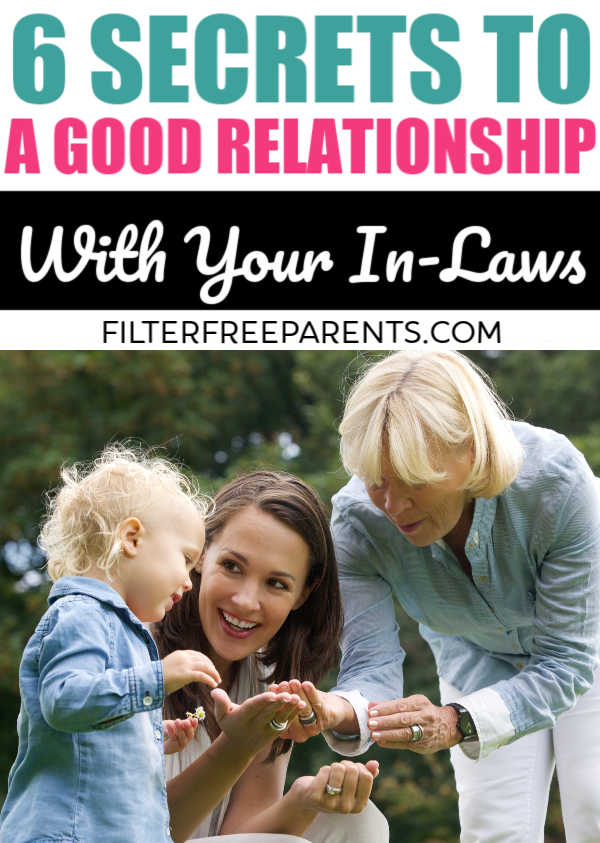 By that time, dinner was on the table, the sunset was filtering through the windows. Dinner was eaten, or flung in giddy fistfuls (thanks, toddler), the table was cleared and the bedtime routine began. Each closet had clean, folded clothing in it. Everyone would enjoy the luxury of a freshly laundered towel for at least a day or two. The carpet was still relatively crumb-free. And that was good.

Sunday was dwindling toward a halt. And I’d missed it.

It’s a given that the tasks need to be completed for the sake of household harmony. But sometimes, I struggle with that balance. At times, the chores do need to take priority. But on this clear, sunny, Sunday full of happy kids, I knew I’d missed out. The towels could have waited a little longer. The vacuuming could have waited an extra day; it’s a given that there would be more crumbs tomorrow, anyway.

There will always be a “To-Do” list, particularly for us stay-at-home parents that are perpetually surrounded by the things that never seem to get done. But sometimes the “To-Do” list needs to include “Make memories outside with your children.” Because they won’t remember the clean towels. They definitely won’t care about the crumbs. But they just might remember the day you cast your housework aside and chose to be in the moment with them.


Have You Seen the World’s Wor…