Once you become a parent, your kids typically become your first priority over your marriage. We will often sacrifice so much of our own time and energy to invest them into our children because we want the very best for them.

But what if putting them first isn’t what’s actually best for them in the long run?

I know, I know. Just reading that is likely to raise the ire of many of you; implying that we need to put anyone above our kids generates a defensive, knee-jerk reaction. After all, children are by nature in need of a great deal of nurturing, care, and attention in order to thrive. And neglecting their needs obviously isn’t a healthy option. 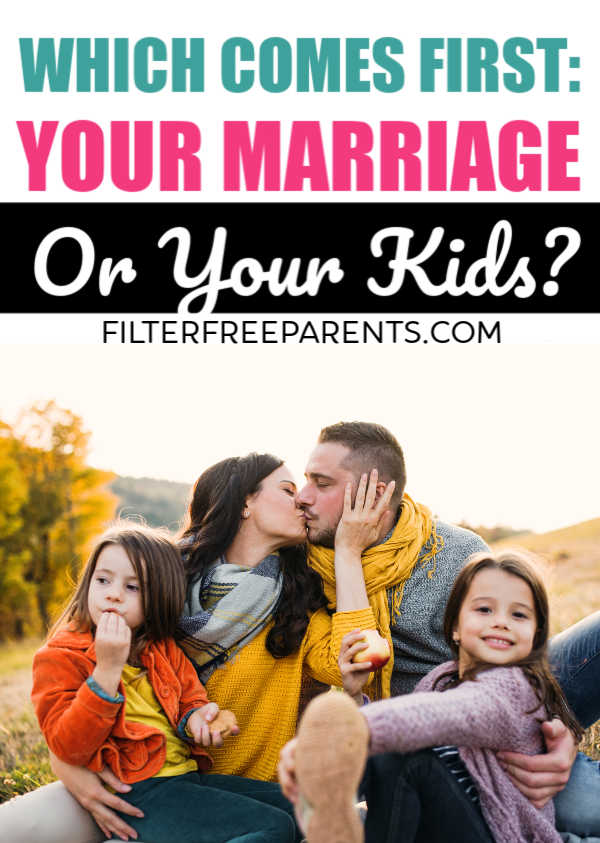 But… some of us may be going to extremes in always putting our kids first, at the cost of a healthy marriage. According to psychologist John Rosemond, your kids should NOT be in the most important in the family.

His explanation of why it isn’t healthy to do so appeared in the Naples Daily News in an article titled, well, “Your Kids Should Not Be The Most Important In The Family”.

The article was published in 2017, and since Facebook user Mike Harms posted it on his page, it has garnered over 2.3M shares and 89K comments.

So, what do we do? Do we make sure our kids’ needs are met first? Or our spouse’s? What’s the best order of this whole thing?

I was all prepared to agree with Rosemond, knowing that some parents tend to go so far in ensuring that their kids always come first that they completely neglect their partner and their marriage. Yes, our partner is an adult, and can fend for himself in a way that children cannot. But if we only invest in our children, our marriage (and our partner) can suffer from the pervasive neglect.

Until I actually read the article, that is.

My Dad gave this article to me today, wish he gave it to me 15 years ago! Maybe not to late and maybe my parent friends should read too

The premise makes sense: Rosemond asks a “millenial couple” who are the most important people in their family? The parents respond that their children are, which is a common answer.

Rosemond says that their response is the primary reason that children these days possess such an attitude of self-entitlement. They are used to being put first, he claims, and grow up assuming that everyone should cater to their needs.

It also reduces the importance of the marital relationship as the foundation, which needs consistent nurturing to stay healthy.

While there is clearly logic in that theory, his next statement left me more ambivalent.

People my age knows it’s the heart of the matter because when we were kids it was clear to us that our parents were the most important people in our families.

Hmm. Ok, while historically that seems accurate, is that really the healthiest approach in raising kids?

Rosemond explains that children that regarded adults as “more important” than them learned respect for adults as a result:

In addressing why the older generation was raised better, John Rosemond states that:

It was also clear to us- that our parents marriages were more important to them than our relationships with us. Therefore, we did not sleep in their beds or interrupt their conversations.

Kids should see that their parents place great importance on their marriage, because it models what a healthy marriage should look like.

There are times when your partner should come first, because constantly relegating him/her to second place models for your kids that marriage doesn’t require maintenance or effort. 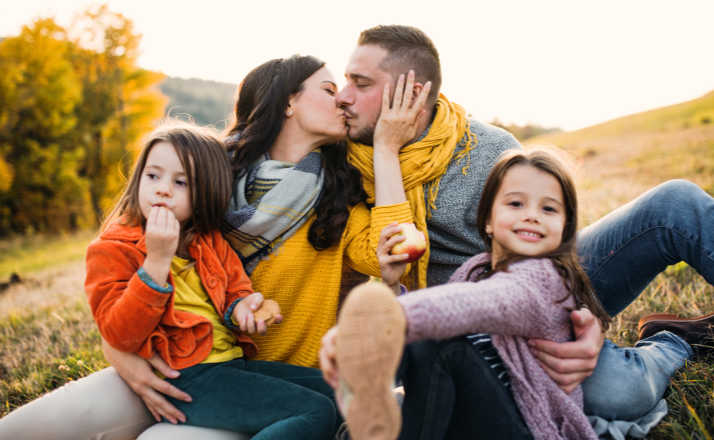 But Rosemond indicates that the only way to raise non-entitled kids is to constantly place them second, which is the opposite extreme of what some parents do these days:

Mom and Dad talked more –a lot more– with one another than they talked with you.

And this is probably why parents these days so often over-compensate by putting their kids first. This is more of the “children should be seen and not heard” mentality, which is as damaging to a child as always putting their needs first could be.

John Rosemond’s approach is obviously more of an-old school mentality, and while I don’t agree with his approach, there are elements that make sense.

The bottom line? It’s all about balance.

Marriage requires effort. To have a good marriage, you need to invest in your partner, and vice versa. Children obviously require an adjustment in your priorities, but if you CONSTANTLY allow your childrens’ needs to come first, you risk weakening the relationship that brought those children into being in the first place.

Children need to know that they are important, and that their voices matter.

They need to see that while you are modeling for them what a healthy marriage requires in terms of time & attention, their needs will be attended to as well, because they, too, are important.

Respect is key, and by establishing a balance between attending to the needs of your partner (hopefully she/he will be doing so as well!) and your children, both relationships will prosper and no one will ever feel like the less important one in the family.

Mom Rescues A Semi-Driver From Fier…