Y’all wanna hear what it’s like living with anxiety?

I present to you: the last hour of my life. Brace yourselves.

The one where you hold a foam hammer and ceramic critters pop up out of holes and you have to smash them over the head before they disappear?

So, I’m in bed trying to unwind and sleep, when out of freaking nowhere my brain pipes up with:

“Is the hose still on outside?”

Which is pretty random, because I haven’t seen the hose in, I dunno, FIVE HOURS?

“No,” I convince myself.

“I turned it on this morning. I cleaned the patio, and I turned it off. I haven’t touched it since. The hose is off.”

I totally whacked that mole.

Brain: “But is the gate closed? The dog can escape if the gate isn’t closed.”

“Yes,” I assure myself. “I locked the trunk, I grabbed the groceries, and I closed the gate.”

I whack that mole, too.

Easy enough. I’m on a roll!

The gate is closed. I am SURE of it.

Now I’m full on Muhammad Ali. I’m throwing punches at moles all over the place. 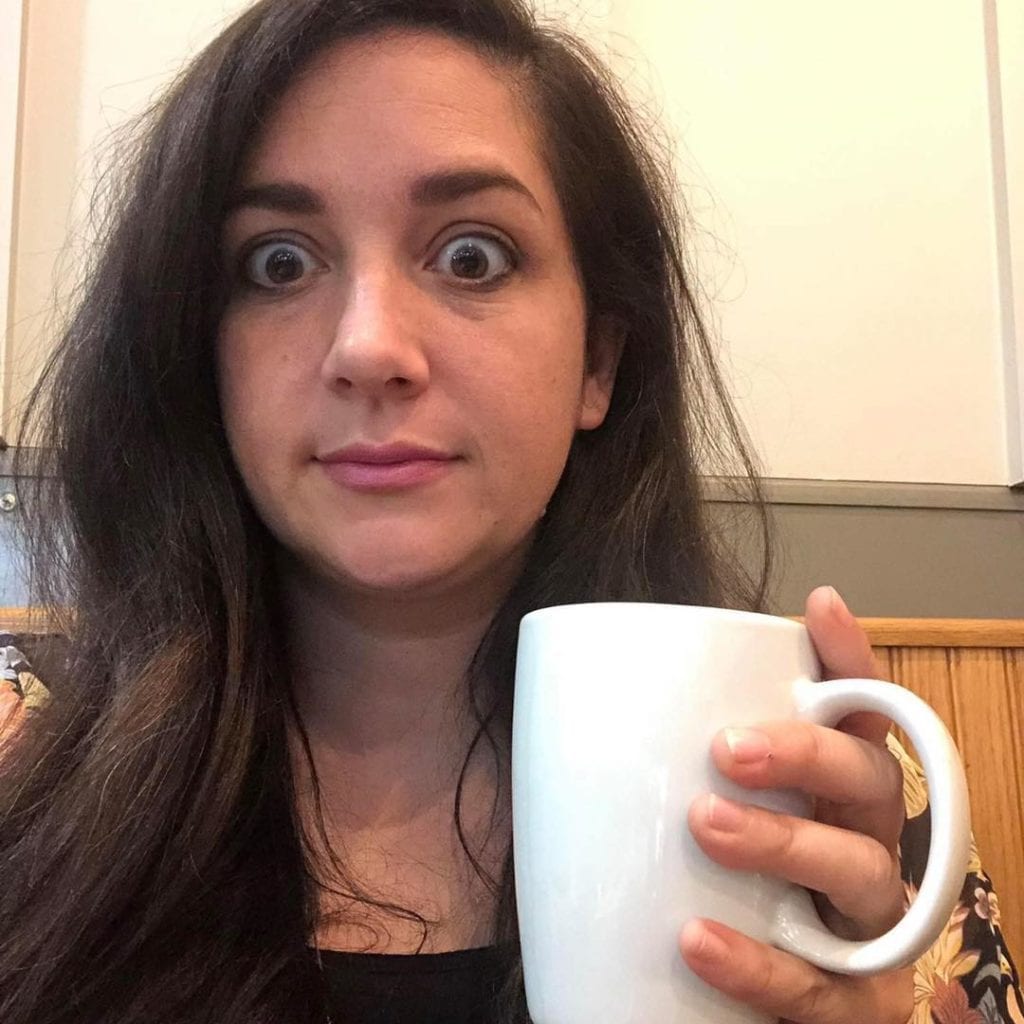 I mean, I don’t know for sure where those social security cards are but FOR THE LOVE, foreclosure can’t be a logical response for that sort of thing.

Whack-a-mole isn’t a game of logic.

It’s literally an exercise in which absurd little things pop up and you try to smash them down. That’s what I’m doing. No matter how absurd I know these ideas are, they keeping popping up, and I keep smashing.

My brain is on hyperdrive, now.

Brain: “If you get foreclosed on they’ll probably arrest you, too. Then your face will be on the front of those gas station Mug Shot Magazines. Then someone will realize you are a blogger, then they’ll tell the news that a Christian blogger was arrested for being foreclosed on for cheating on their taxes.

All because you took a (totally legal) tax break but didn’t have the documents to prove your kid was yours. Yah. Then you’ll lose your book deal because what kind of mom doesn’t have proof that her kids belong to her—and OH MY LORD none of that even matters because

WHAT IF THEY TAKE MY KIDS?”

At this point literally every mole in twenty square miles is jumping up and down. It’s like Spring Break 2002 and 50 Cent’s “Birthday” just came on in a little Mole Dance Club.

Things are getting crunk.

Now it’s 9:30 pm, and I am lying in bed having a panic attack because how I can prove my kids are even mine if they don’t have social security cards?

The only solution is to get out of bed and find the social security cards.

So that’s exactly what I do.

I dig around the entire house, opening boxes and leaving folders full of paper sprawled open. Our tax drawer looks like a tornado hit it, but never mind all of that because

YES LORD JESUS, my children are MINE!

(They do, in fact, have social security cards.)

Just like that, all of the moles have officially been whacked.

I go back to bed, feeling very proud of myself.

I close my eyes. I soak in the silence.

I revel in the darkness.

I bask in the two and a half minutes of peace and quiet in my mind. And then…

Brain: “But, seriously. I’m pretty sure the gate is open.”

And that, my friend, is one hour in a life with anxiety.

The moles are never thoroughly whacked.

Y’all wanna hear what it’s like living with anxiety?You suuure?Alrighty.I present to you: the last hour of my…