The recent viral post of the school that promoted the quote “The more you act like a lady, the more he’ll act like a gentleman” in their hallways, mostly garnered outrage from parents of school-aged children.

Amongst the commenters though, were people who agreed with the statement and vigorously defended it. Others questioned why there was so much fuss and was it really so bad to suggest girls “act like a lady”. 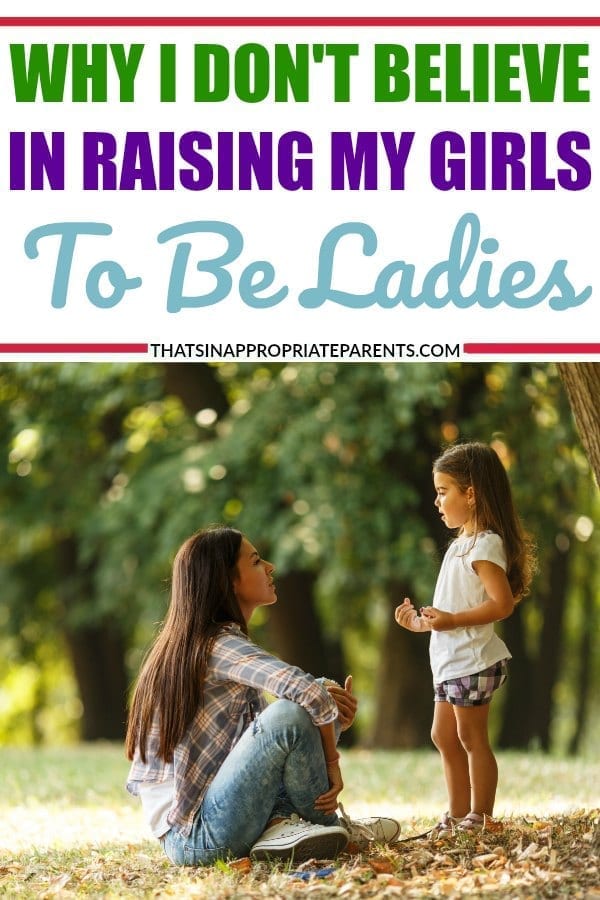 The problem is, it really is that bad.

On the surface, encouraging girls to act like a lady may sound like requesting that they have manners and be courteous, reasonable goals of most parents. The issue is that at the heart of “Act like a lady” is a whole lot of time old rules and sentiments that not only seat women lower on the food chain than men but also grade women as worthy and unworthy of respect.

Acting like a lady divides girls and women into two categories: the good girls and the bad girls, the valuable virgins and the sluts.

It divides us into women who deserve respect and those who can be treated badly without consequence. Your value in this world and your eligibility to be treated appropriately is determined by your ladylikeness. And no matter which way I look at that, that’s wrong.

I was raised to be ladylike. Amongst other things, the constant coaching to sit with my legs closed is just one of my pet peeves about the cultural message of the importance of acting like a lady. As I used to point out to my mother at the age of 10 “shouldn’t it be that men should not be looking at my underwear?”

But no, it seemed the onus was on me to keep my legs together so that men would not be provoked into bad behavior or some kind of uncontrolled sexual frenzy. At the time, it infuriated me as I observed boys and men being allowed to sit and take up as much space as they want, what today is referred to as the man-spread, while I was expected to always mind how I sat. 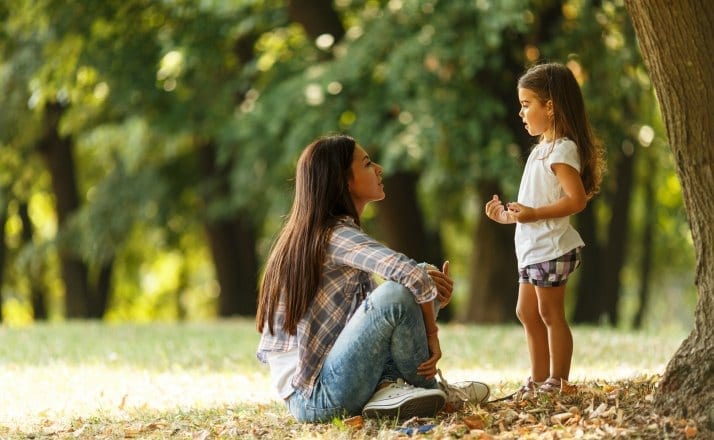 Many of the commenters raised the issue of how young girls dressed today as justification for this quote. They believe that women and girls should dress modestly to prevent unwanted sexual attention and to keep the boys’ behavior in check.

The thing is though, we women once fought to wear trousers and to be able to show our knees and to be able to wear swimwear that we wouldn’t drown in. At the time all of these changes to the way women dressed were considered unladylike and likely to lead to the downfall of good mannered society.

As a psychologist who has treated many women who have experienced sexual trauma, I can tell you that many women and girls are modestly dressed when their assaults occur. How you dress should not matter but what I’m pointing out here is that even when you play by the “ladylike” rules it doesn’t protect you from sexually aggressive men.

I’m still of the opinion today that the real problem is the sexual predators and our culture’s tendency to devalue girls and women.

Having grown into my adult sexual self, I know it’s totally possible to avoid looking up men’s shorts or at their bulging crotches when they man-spread. We need to stop blaming girls and women for the “unladylike” behavior of wearing short skirts, crop tops, and exposed bra straps. This is just victim blaming.

I’m not raising my girls to by ladies. I’m raising them to be strong women who treat people with consideration.

I’m raising them to choose a partner who they want rather than waiting like a lady to be chosen by a man.

I’m raising them to speak up rather than politely listen and wait for a man to stop speaking before they talk.

Because quite honestly in my experience, that could be never.

I’m also encouraging them to see all women as equal.

I’m educating my girls that boys and men are responsible for both their behavior towards women and their sexual responses and that the way that my daughters sit, dress, speak up or behave in any way does not entitle boys and men to treat them with disrespect or as a sexual object.

Because women are still defined as prey in our society I also coach my girls about personal safety for their own protection, but I choose non-blaming language for that.

I’m not raising ladies for a gentleman to approve of. I’m raising strong women who see themselves as valuable and equal, know their rights and behave accordingly.

“Dash For Cash” Has Tea…

“Dash for Cash” has quite a catchy sound and ring to it, right? But what does that even mean? Maybe … Read More