‘You must love him differently,’ she said. I looked at her curiously when she said that.

‘Because he needs you so much more than the other two. Because of the autism.’

I didn’t know what to say at first. She went there. Without fear. Without hesitation.

I smiled and said, ‘I love him because he’s mine. I don’t love him any more or less or any different than his brothers. Autism has never changed a thing with my love for him.’

I love him because he made me a mom. I prayed for him. I spent 9 months imagining him. And good god he was perfect when he arrived. 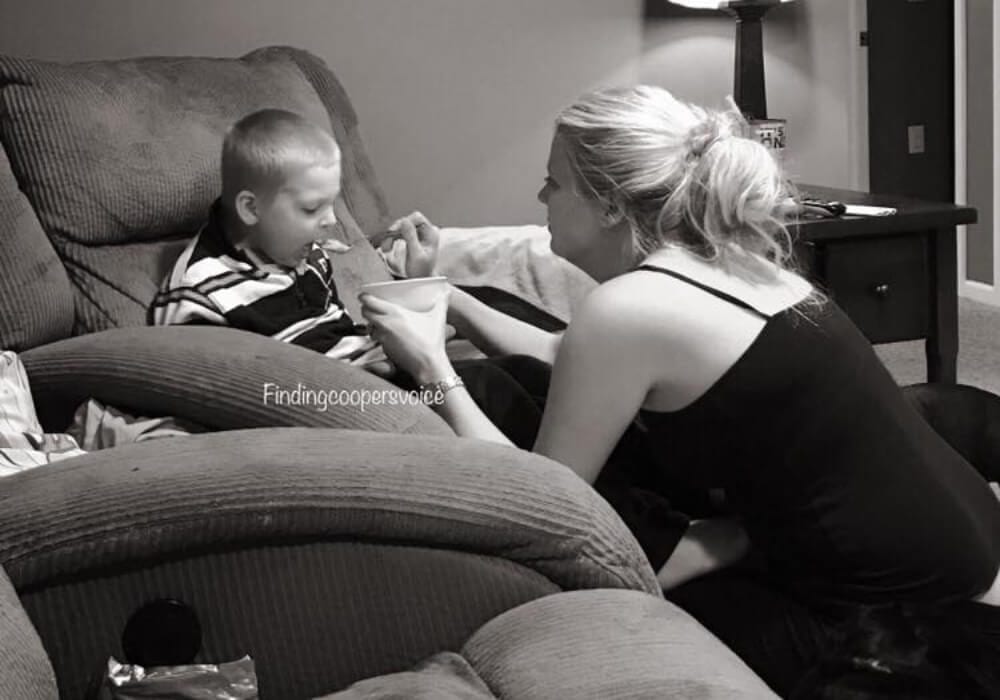 I love him because he loves me so much.

I love him because he may be my little boy forever. I may wash his feet and scrub his hair long after a mama should. We may grow old together. And accepting that almost broke me. But now, I know there is beauty in that.

I love him for showing me how to be his mom. He showed me the way and was patient in my journey to get here.

He feels love and mad and happy and sad so much more than we do.

I love him because he wakes me up every morning by putting his hand on my cheek.

And than my glasses. And then he waves. He acts like he hasn’t seen me for days or weeks.

I love him because he claps every single time he accomplishes something. And when I do too. If it’s a really big deal to him he will make sure every person in the room claps…even strangers.

I love him because he touches the grass and trees. He feels the cold metal of a sign on his face. He touches the ear of a dog. And the fuzzy hair of his brother.

I love him because he’s says ‘M-O-M’ 350 times a day. He shows me his trains. He grabs my hand and forces me to dance and twirl. He follows me everywhere. And waits for me at the window.

I love him because he works so hard to be part of a world that makes no sense to him. And doesn’t always give him a chance either.

I don’t love him differently because of autism. I love him exactly the way he needs me too. It’s as simple as that.

This post originally appeared on the blog, Finding Cooper’s Voice 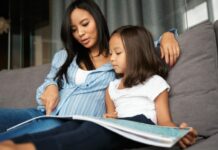 Why I Wrote A Children’s Book About Postpartum Depression 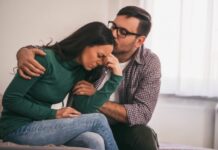 Why Trigger Warnings Matter For Those Of Us With PTSD 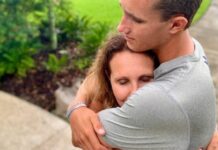 8 Things I Do Know About The Empty Nest