On another note, this is for Caden: 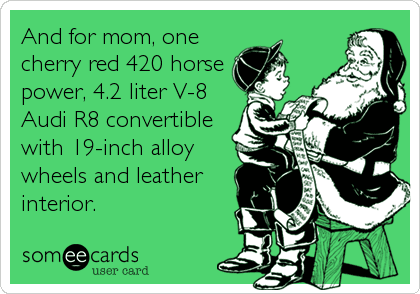 For the past couple of days, Hurricane Isaias (ees-ah-EE-ahs, you’re welcome) has been coming for the east coast of the … Read More

“The One Where Rachel Breaks …

Instagram gives us a glimpse into the lives of approximately 1 billion people worldwide. And now? They’ve added one more … Read More