Five years ago the more followers and fans you had on social media, the better. It was a numbers game. Numbers meant that you were someone influential. How things have changed. Social influence is no longer measured in quantity.

Today the important metric of influence is all about quality, particularly the quality of your engagement.

Some of the best-known influencers include people like Oprah, Gary Vaynerchuk, and Guy Kawasaki. When they recommend something, people flock to buy these items which include everything from books and tech gadgets to airline services and more. They have the uncanny ability to influence.

Influence is important in the world of blogging, too, because it helps deliver eyeballs to your posts and also catch the attention of advertisers and sponsors.

Social influence can propel you from just another name in the crowd to an expert, a leader, or a top blogger. 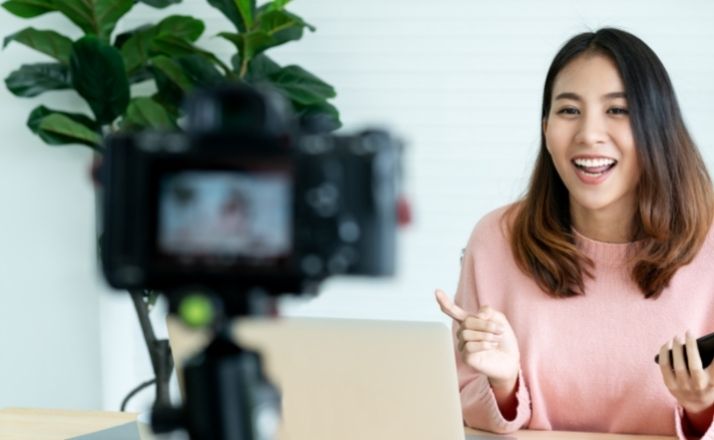 Here’s how to boost your social influence:

Influencers typically have followers who are genuinely interested in and care about what they have to say. These masterminds unlock the door to an emotional gateway that floods their network with happy, exciting, sad, frustrating . . . emotionally-charged updates and information. Just be careful not to be too negative too often.

Networking with those who are already influential in your niche or circle is an ideal way to boost your own credibility. Don’t network for the sole purpose of getting existing influencers to mention you or share your stuff. The goal is to build real relationships that drive value well beyond the primary relationship.

Remember that old saying, the more your give, the more you get in return? It’s true! In social media, where you are competing with millions of pages, Twitter accounts, and Pinterest pics, you need to deliver the goods, show real value.

Don’t save your best humor for your blog. Give helpful tips. The more your posts and updates resonate, the more likely your followers are to engage.

When you share the love, whether it’s a post from a fellow blogger or a Facebook update from a colleague, you are planting the seed for reciprocation. Keep in mind, however, that sharing should be genuine. You want to make certain that you are sharing social updates that are of interest to your following and never expect anything in return.

One too many times, I’ve seen a person (bloggers are no exception) develop a swelled head from some recent success. As a result, they begin to congregate toward others who have seen the same level of success or achievement. Sadly, they also begin alienating those who have always supported them . . . whether knowingly or not. Don’t do this.

Listen to your followers. Pay close attention to how they are interacting with you. Ask them questions. How are they doing? Are they buried under snow? What is something they’d love to see from you over on the blog? Pull them into the conversation and respond to their comments (when feasible). This level of engagement leads to a loyal following that you want to maintain.

How are you building your social influence?

Study Reveals It Takes About 1…