Filter Free Parents
Home Kids Elementary Don’t Use Your Penis As A Puppet And Other Things I Never...

There are plenty of things I never thought I would say as a parent. I remember one of the worst.

It was quiet. Too quiet. When you have a three-year-old, quiet is both the Holy Grail and the enemy. As I ascended the stairs to assess the inevitable damage, my toddler slowly came into view over the stair horizon. First his head, then his torso, then – OH HOLY HELL. There he was, sitting on the toilet, casually and thoroughly brushing his butt with two electric toothbrushes.

I had questions. “Why?” He didn’t know. Something to do, I guess. You gotta make your own fun around here. More importantly, “Is this the first time you have done this?” It’s possible I had been brushing my teeth with minty-fresh ass for the past month.

This became the day the toothbrushes became stored on a high shelf and doled out as needed. It was also the day I learned that phrases like, “Don’t brush your butt with toothbrushes” would not be absurd for me to say. Eight years, and a second child, later and I’ve said things every bit as weird and more. 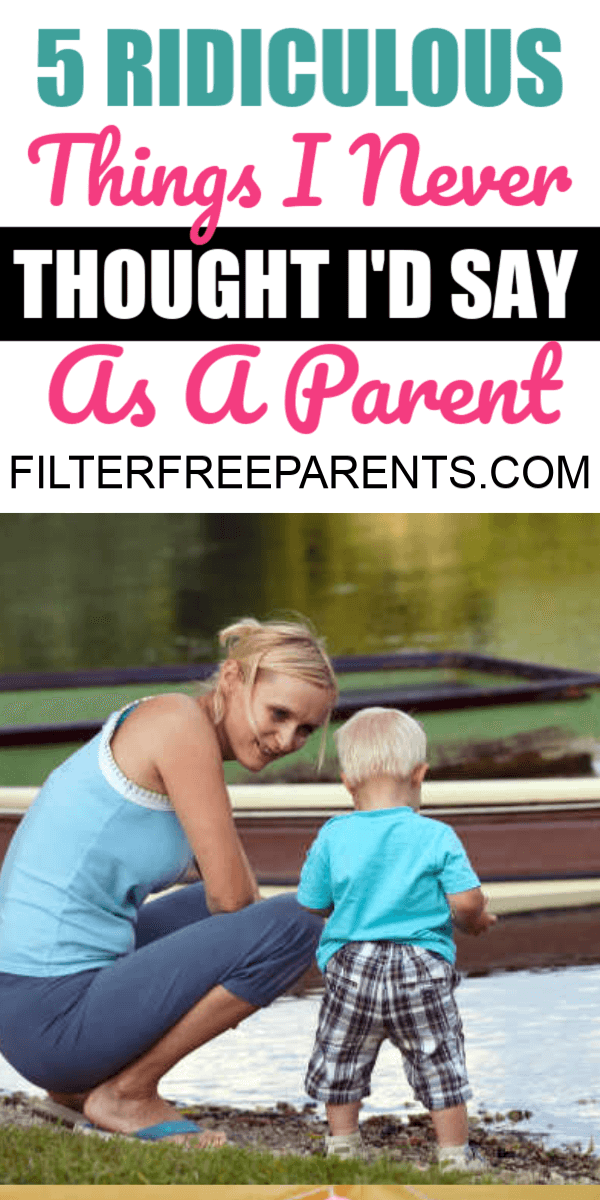 This is an actual thing I have said. Puppetry of the Penis is a real show. They may have gotten inspiration from my toddler, who used to be able to do fairly accurate impressions with his junk. His best one, if I’m speaking objectively, was an ice cream cone. I don’t know how he did it, but I’ll be damned if it didn’t look like one.

Don’t take naked photos of me while I’m sleeping

And you know what’s super cute? Waking up to thirty crude selfies of your kindergartner on your phone. Aww, so adorable. Know what’s less cute?

Going to use your phone, and finding a gallery of your naked butt. There’s nothing I love more in the morning than confronting my naked self in all its shot-from-the-bottom-of-the-bed-angle glory, CPAP mask, drool and all. And then of course there is the moment of panic wondering if he has posted this to Facebook. And now everything is protected by fingerprint locks.

I saw him eyeing the wax star. I knew he wanted to bite it. I warned him it was a bad idea. Did I find that star candle with a bite out of it later that day? Yes, yes I did.

One morning, one week into my new role as mother of two, I awoke after a long night with a newborn to find my four-year-old perched on the end of my bed, chowing down on a self-made mayonnaise sandwich.

Of course, I risked waking my infant who was finally sleeping and used that small window of a chance to catch some rest in order to get up and make my kid a proper breakfast. No – no, I didn’t. I was relieved to not have to make him food, rolled over, and went back to sleep. 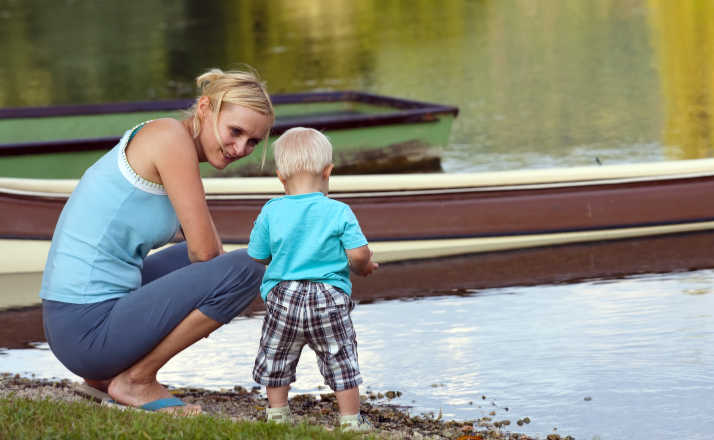 A baby doing Gangnam Style is cute as hell, and I missed videotaping it when my five-year-old spontaneously used his brother as a marionette. Of course I made him do it again when I had my phone at the ready. Repeat with every adorable or funny thing they have ever done.

When I became a parent, I fully expected to say things like, “Get your finger out of your nose,” and, “Get off of that.” I had no idea that most of the sentences that would come out of my mouth would qualify for Absurdist theatre. I look forward to working as many of these quotes as I can into their wedding speeches.


Parents in Race Against Time To Sho…

Most of us will never see the world in person, we’ll view it through small screens as we scroll through … Read More

As we prepare for what’s shaping up to be yet another insane school year, one viral TikTok video from 2020 … Read More