Home Health + Wellness Having A Baby Soon? These Stories Will Make You Want To Scrutinize...

My middle daughter was born with underdeveloped lungs. I won’t go into all the details, or the stress of having a child in the New Born Intensive Care Unit, or all the weight I lost worrying that Norah wasn’t going to make it to her first birthday.

What I will say is that giving birth to a child was more expensive that I could’ve ever imagined.

I remember leaving the NICU with Norah, feeling grateful that she was alive. Then the bills came in. Letter after letter came to us from two different hospitals, and multiple different specialists. Mel and I stopped adding up the bills at $90K. We just couldn’t look at it anymore.

This was almost 10 years ago, and to this day, one line item still sticks out in my memory. My wife gave birth to Norah in the American Fork Utah Hospital. They didn’t have a NICU at the time, so Norah was transported to the Provo Utah hospital, roughly 14 miles down the road.

I actually followed the ambulance in my dented pickup truck, and noticed that they didn’t even turn on the lights.

For that ride in the ambulance our insurance was charged just shy of $5,000. That’s about $350 for each mile.

How they came to this figure I cannot say, but what I do know is that I’m not alone in being over charged by a hospital during birth. NPR recently ran the story of Nurse midwife Karli-Rae Kerrschneider who wanted the same supportive birth experience she promises her own patients by using nitrous oxide (laughing gas) to dull her discomfort instead of an epidural.

I don’t want to speak for mothers and the birthing process because, you know, I haven’t actually experienced it. I’ve only witnessed it. But what I can say is that my wife received an epidural with all three births, and frankly she appeared grateful for it.

I’d assume taking a step down and opting for laughing gas would equal a discount, but turns out I’m wrong.

Once Kerrschneider started getting bills in the mail, she noticed that the hospital charged her a whopping $4,836 for the nitrous oxide.

To put this into prospective she delivered her baby at Hudson Hospital and they only charge $1,495 for an epidural.

Also, a new nitrous oxide delivery machine retails for around $6,500, and tank refills cost less than $50, according to CAREstream America, a company that sells the equipment. Honestly, Kerrschneider could have invested a little more and been able to have a nitrous oxide delivery machine in her own home, which I’ll admit, when all three of my children are fighting and tugging at me for who knows what, having affordable access to laughing gas sounds amazing.

So why was she charged so much? That’s a good question.

NPR actually did some digging around, and discovered that it came down to how they charged Kerrschneider, and none of it was based on the cost of nitrous oxide or placed into comparison with the cost of an epidural.

Kerrschneider was charged for the time the tank was in the room. And it was a hefty charge at that. $124 for every 15 minutes the tank was in her room after a nurse showed her how to use the gas. The billing for nitrous continued whether or not she was using it. After almost 10 hours, the charges amounted to $4,836.

I’m with you. That’s insane. But over charging by hospitals, particularly with childbirth, is far too common.

And chances are, you’ve seen trending bills online. There was the mother that was charged by the hospital for holding her baby. There was also a hospital that charged $4,800 for ‘nursery care’ when her daughter never left the mother’s hospital room. I could go on, but you get the idea.

I have a feeling if you are reading this, you’ve probably received a bill from the hospital, and your mouth dropped a little because you couldn’t, for the life of you, understand why you were charged so much for so little.

So how do you protect yourself against hospitals charging too much for childbirth? 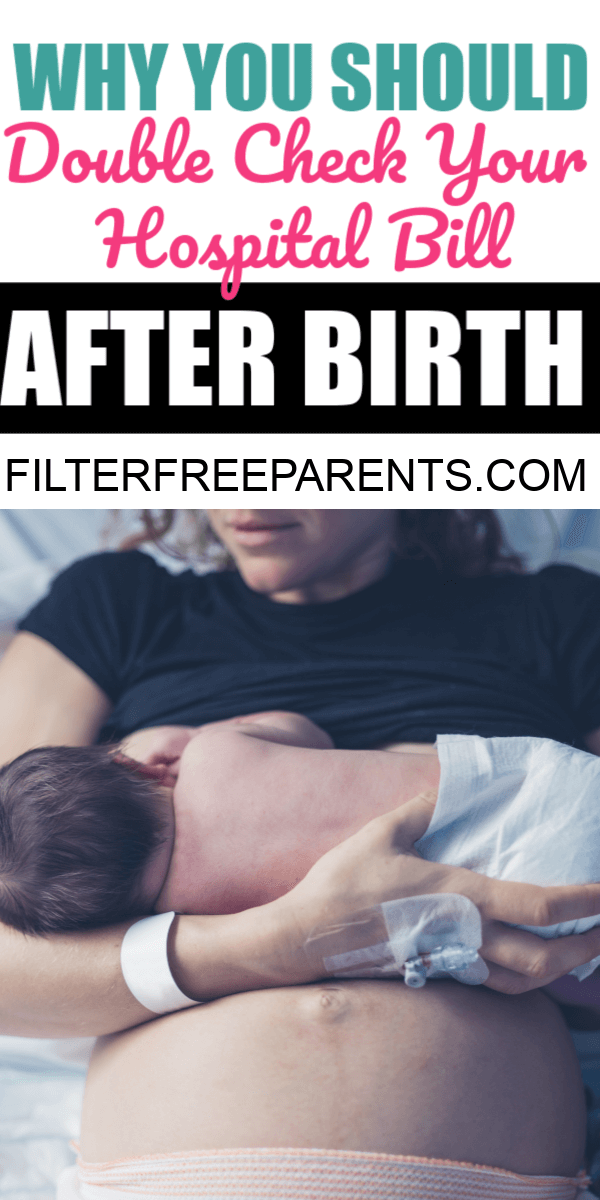 According to NPR, there are a few take always from what happened to Kerrschneider.

Realize that often times there is no standard billing for hospital services, and this can cause the cost of services to fluctuate dramatically.

Before you decide where to have your baby, or even select a hospital, ask for an all-inclusive estimate and a pricing breakdown, so you can understand how the hospital calculates its bills and hold them accountable.

Once you’ve left the hospital, ask for an itemized bill and scrutinize it. When everything went down with my middle daughter, I remember being shocked by the cost of that ambulance ride. And you know what I did? Nothing. I didn’t do a thing. I didn’t ask questions.

It is vital that you ask questions about your bill.

If something doesn’t seem right, or in some cases, very not right, speak up. If you are charged to meet with a lactation specialist, but you never actually did, say something.

The fact is you were in that hospital room. Your insurance company wasn’t. And there’s plenty of proof that scrutinizing your bill is worth your time.

I guess you can add that to the list of things you have to do after giving birth. Because, it’s not like you have your hands full or anything. 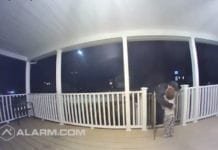 Mom Warns In Viral Post That Strangers Are Entering Our Homes. Through Our Children’s Phones.

Mom Warns In Viral Post That Strangers Are Entering Our Homes....

Model Ashley Graham Gets Shamed For Nursing Pic Because Apparently Some...