When I was a child in public school I attended a tiny school with four classrooms, two portables and no gym. Acceptance by peers was nearly automatic because there were so few of us that no one could really afford to turn themselves into an island.

After grade six we were sent to another small, but bigger than ours, country school with classrooms that went to grade eight. And it was then that everything changed.

When I started grade seven I entered my new school with the same enthusiasm and positivity that I usually possessed when faced with something new.

That was quickly and swiftly knocked out of me.

In this new school there where children who had been together since kindergarten. Groups and tight bonds had been long formed and well established.

There were also a large number of students who came from wealthy families that had been farming in the same community for so many years that their last names automatically afforded them special treatment and a level of respect that they rarely earned.

These were the students that ran the school.

They were the “popular” kids and the other students (and often teachers) seemed to live to please them and would do anything to avoid falling out of their good graces.

Our small group of new students from a school less than twenty minutes away were the outsiders. We had to prove our worth to the popular kids.

The popular kids started to choose newcomers one by one to be accepted into their group. You had to be attractive enough. I had acne and managed to contract the chicken pox late so I didn’t exactly fit their specifications. 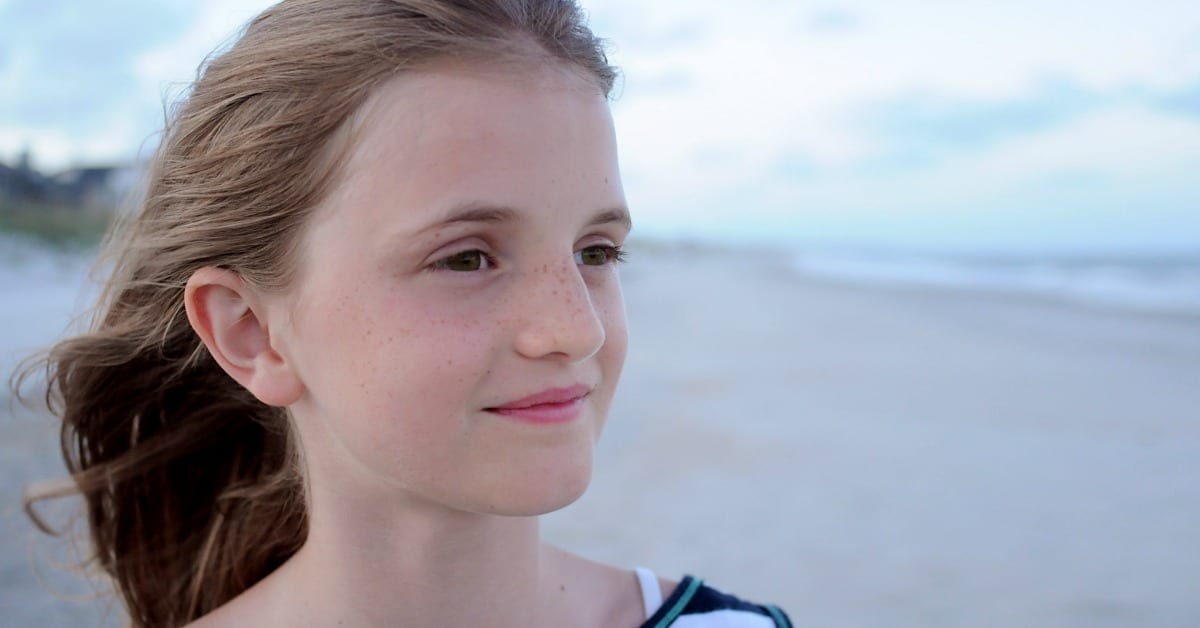 Certain clothes and accessory trends were a must and of course you had to be willing to blindly follow whatever they said or did without question. And kids did exactly that.

Not only did those of us left behind have to endure constant mocking and belittling and sometimes even physical attacks, we also had to watch children that we had called friends turn their backs on us.

Or worse, join in.

Bullying wasn’t seen as a problem back in those days.

Most teachers and parents felt it was just a part of growing up, and were sympathetic but still felt children should just find a way to deal with it. And we did.

We would seek refuge in the bathrooms during recess. We would cry and hide in stalls until the bell rang and we could return to the relative safety of our classrooms. The popular group called us “the nerd heard.” I am a grown woman now and I will still never forget that. Not ever.

When the time came to leave that school and start high school, I had learned a few things about being popular.

It meant being mean spirited and giving little or no thought to the feelings of others.

It meant always having to be perfect in the eyes of those who followed you.

It meant that you could never listen to or entertain the ideas of others or take any of their needs into consideration.

It meant being a dictator.

It meant being willing to walk on top of others without ever looking back on the carnage left behind.

And I wanted no part of it.

It took no time at all for me to find a group of like-minded drama geeks at my new school though and I spent an incredibly happy four years being exactly who I wanted to be and doing exactly what I wanted to do.

I did not give the slightest thought to trying to be popular, and it was bliss.

Turns out that I was on to something. Jennifer Breheny Wallace of the Wall Street Journal recently reported about this topic in her article,  Children Need Close Pals, Not Popularity, where she noted research that has shown exactly what I had discovered at that time. She said,

“Chasing after popularity can be stressful for children- and their parents. A growing body of research suggests that they should give a different focus to their social energies. Having intimate friendships, it turns out, brings more long-term benefits, such as higher self-esteem and lower levels of anxiety and depression.”

The article also states that Princeton N.J. based psychologist Eileen Kennedy-Moore found that,

“the skills needed to be popular can be odds with those needed for friendship, such as trust and support. The most popular kids often aren’t particularly well-liked because they engage in unfriendly behaviors (such as putting people down or gossiping) to maintain their status.”

As a mom of four children, with one in high-school and another in grade seven, my opinion on this matter has never been stronger.

Here’s what I want my kids to know about being popular.

I want them to understand that having one or two truly trustworthy and loyal friends is all that they need to be happy.

I stress that they be friendly, kind and compassionate to everyone they meet, but not to ever mold themselves to someone else’s idea of what is popular.

I want them to understand that they are unique and deserving of respect for who they are and what is important to them.

And I hope with all of my being that they will come to understand that if they are true to themselves, and never try to be anything that makes them uncomfortable that they will find their people.

Their true friends. And that group will be small, but drama free and uncomplicated.

My two oldest have stayed true to themselves and found one or two really good friends who they can trust and depend on. They have the support of a small number of peers who believe in them and never ask them to be anything different than who they are.

And with the support and confidence in those relationships they can face the daily stresses of school with much less worry.

They can focus on the things that really matter. Do we still run into bullying from time to time? Of course we do. But when those times happen, they still know that they have one or two friends in their corner who will support them no matter what. And when you are trying to find your place in this world, that means everything.

Amazing Dad Spends All Of Chri…