Filter Free Parents
Home Mom Life Encouragement I Have Lost Friends. I Have Hurt People That I love. All...

I sat in my therapists office. Posture rigid, face composed, arms crossed. My go-to defensive stance for when I know I’m going to have a difficult time getting my words out.

“People have accused me of playing the victim.”
“Do you?”
“I think sometimes I do. But I don’t know why.”
“Because. You were a victim.”

It’s a subject we’ve visited once or twice.

She never asked for the details, but she knows it’s there. In my past. An early childhood trauma that had never been so much as addressed since the day it all came to light.

She tells me often, we act from our pain. The sins we commit are in direct correlation and response to the sins against us.

Brings new meaning to the phrase, “Original sin”, doesn’t it?

I was a victim.

It left an indelible mark on my soul that has been the catalyst for every wrong thing I’ve ever done.

And because I was just a child, and I was never led out of that victimhood, I lived in it.

I created my world around it. My whole life, I’ve carried this sin with me. The bitter, metallic taste of the shame that was born from it is a taste that I became accustomed to long ago.

I never saw that it was on my very lips, saturating the words that I spoke to my children. It was on my tongue, tainting every kiss I shared with my husband.

Without them ever knowing of my pain, I passed my sin onto them. 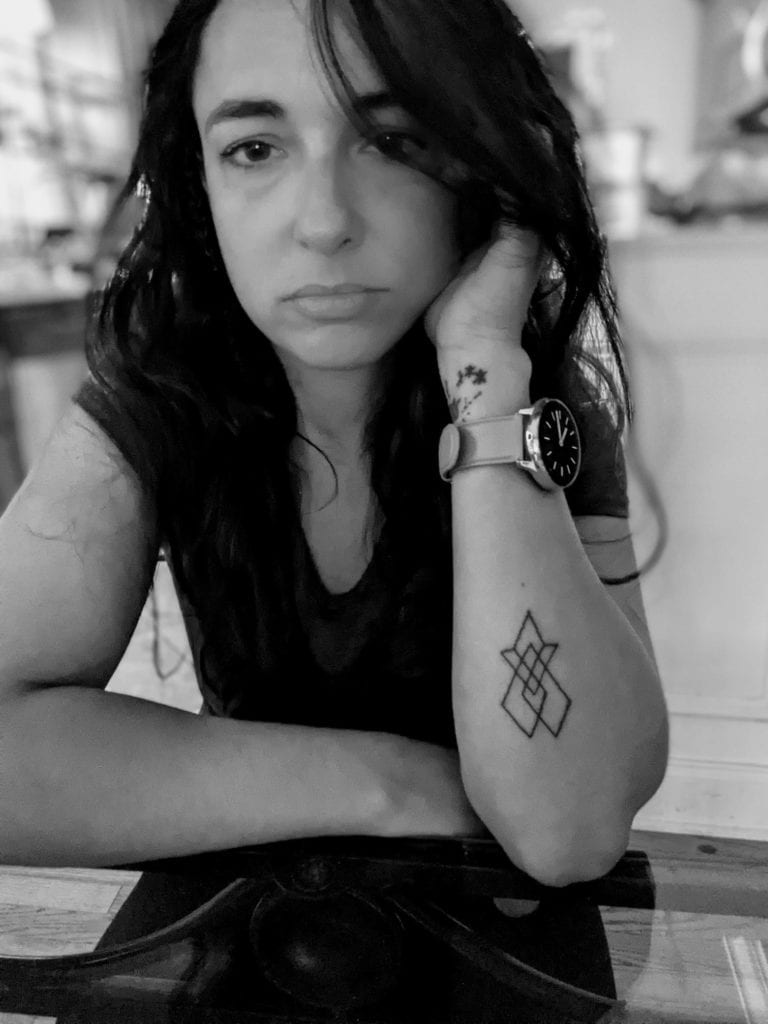 The thing about emotional scars, is that no one can see them.

Which is why we act out and lash out at those closest to us, simultaneously pushing them away while crying to just be heard and seen.

It’s like breaking a bone and having it set wrong. The injury will continue to cause pain until it can be healed. And so will we.

This is what it meant for me to live in victimhood.

I have committed many sins in its name.

I developed a lifelong habit of creating scenario after scenario of placing myself in the role of “Victim”, all in the hopes that that someone would see my pain.

But they didn’t see my pain. How could they with all the pain that I inflicted against them, in childish attempts to get them to understand me.

I have lost friends. I have hurt people that I love. I have caused damage to relationships. All in the name of victimhood.

Eventually, we have to know that we are broken. And that our brokenness causes those we love to hurt. One way or another.

But to be healed, we must be re-broken. And I have to admit, I was afraid of facing that pain again.

So I had to give myself something. A daily reminder that I am a victim no more.

That I will no longer allow this dark mark on my soul to move me as it has. Regardless of the pain of rebreaking the bone, I’m finally going to take care of my shit.

From now on, I won’t act from this pain. I will only act from love.