The first thing I learned when I became a mother was that motherhood is isolating. You make those first phone calls; you post adorable photos; you are mother, hear you roar; and everyone is there to rally around you.

Then comes month two. You are still posting those photos, only now others are less interested in seeing “Sleeping Potato in a Bassinet, Series 3 through 15”. The phone has become less of a device for well-wishes and more of a time bomb threatening your six minutes of peace and you don’t want anyone to pop by, because that would mean putting on a shirt.

You are stuck to your couch, afraid to move and wake the Kraken, with your coffee just out of reach and the remote MIA. It is now you realize that the nostalgic and enjoyable retro sitcoms you put on in the morning have morphed into a Super Dave Osborne marathon and you begin to think this is HOW YOU DIE. 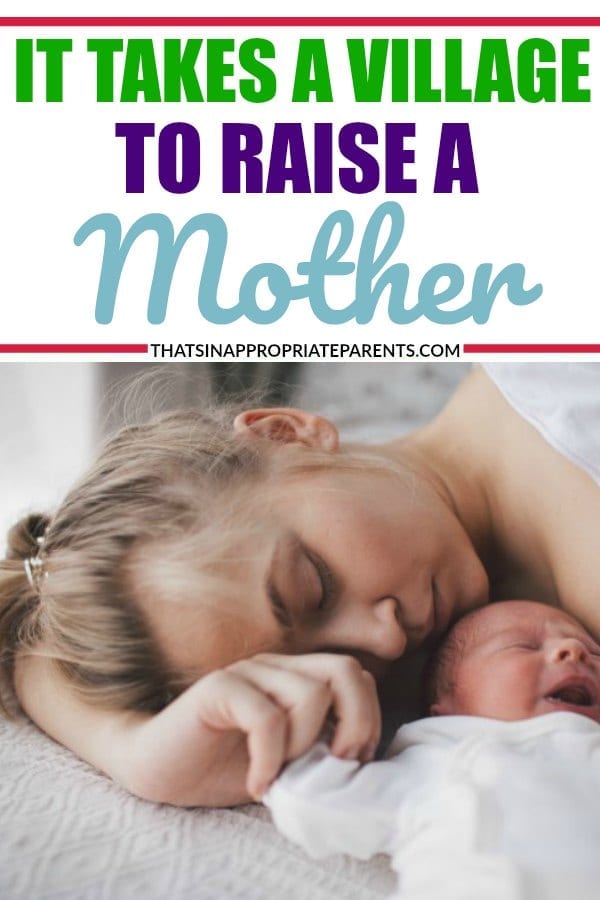 You’re Not a New Mother Anymore

You are fully entrenched in motherhood now, you officially have your act together, so says society, no longer entitled to that new mom support network and yet you still feel so alone. We forget these moms with their invisible struggles and we don’t consider how far just a little bit of kindness and concern shown to them could mean.

When my oldest son was ten months old, I met an angel.

I was at the mall, attempting to wrestle twenty pounds of wailing octopus into a one piece snowsuit. I watched as people passed by me, wondering if they knew I was falling apart.

They didn’t know that my husband and I had separated a few weeks earlier.

They didn’t know that I was desperately afraid that I would not get through this.

They didn’t know that the sheer act of getting this snowsuit on without melting into a puddle of tears in the food court was draining every last bit of energy I had.

I WAS DROWNING, and no one knew. I was just another mother at the mall with a crying baby, not noteworthy in the slightest.

Yet someone did notice me. She appeared seemingly out of nowhere, over my shoulder. She gave me a compassionate smile and said,

“We women sure know how to take care of them on our own, don’t we?”

Then she was gone, unaware of what that one sentence had meant to me. I don’t know how she knew that it was exactly what I needed to hear and maybe she didn’t know, maybe she just saw a mom struggling with a snowsuit and offered some kind words, but in that moment, I knew I would be okay. I could do this. 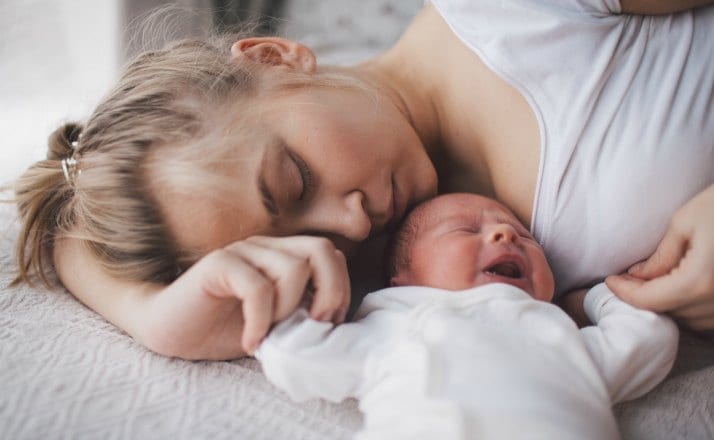 We women sure know how to take care of them on our own.

My husband and I reconciled and became stronger than ever, my baby grew and learned to put on his own snowsuit, but eight years later, I am still impacted by that outreach. It moves me to tears even now. One sentence by a kind stranger changed my life and gave me the strength I needed to get through ONE OF THE HARDEST TIMES OF MY LIFE.

We need to remember the moms who are sleeping, who are drinking their coffee hot, and who can change the channel at will. They still need us, though they won’t admit it. They still need to hear those encouragements they heard so often when colic ruled their lives. There is always room in the village.

The pandemic has obviously been a giant source of stress, apprehension, & worry for most of us, & it’s still … Read More