It was never just the two of us.

From the moment we met, I was a package deal. If you wanted a future with me it meant a future with my then 4-yr-old little girl from my first marriage.

We didn’t really get those years many MARRIED COUPLES have before they start a family. Where you can go to dinner without watching the clock because you have a sitter you are paying by the hour. Where you can sleep in on the weekends without little fingers and toes invading your space. Where plans aren’t cancelled due to raging stomach bugs and visits to the pediatrician. 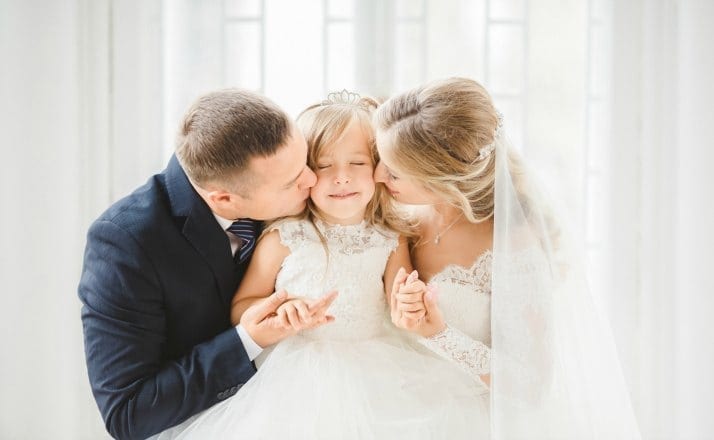 But you are not some men.

You are a man who CAME INTO MY LIFE at the perfect time.

You are a man who never made me feel like it was you vs she and I. From the beginning, you always used the term “we”, meaning all three of us. 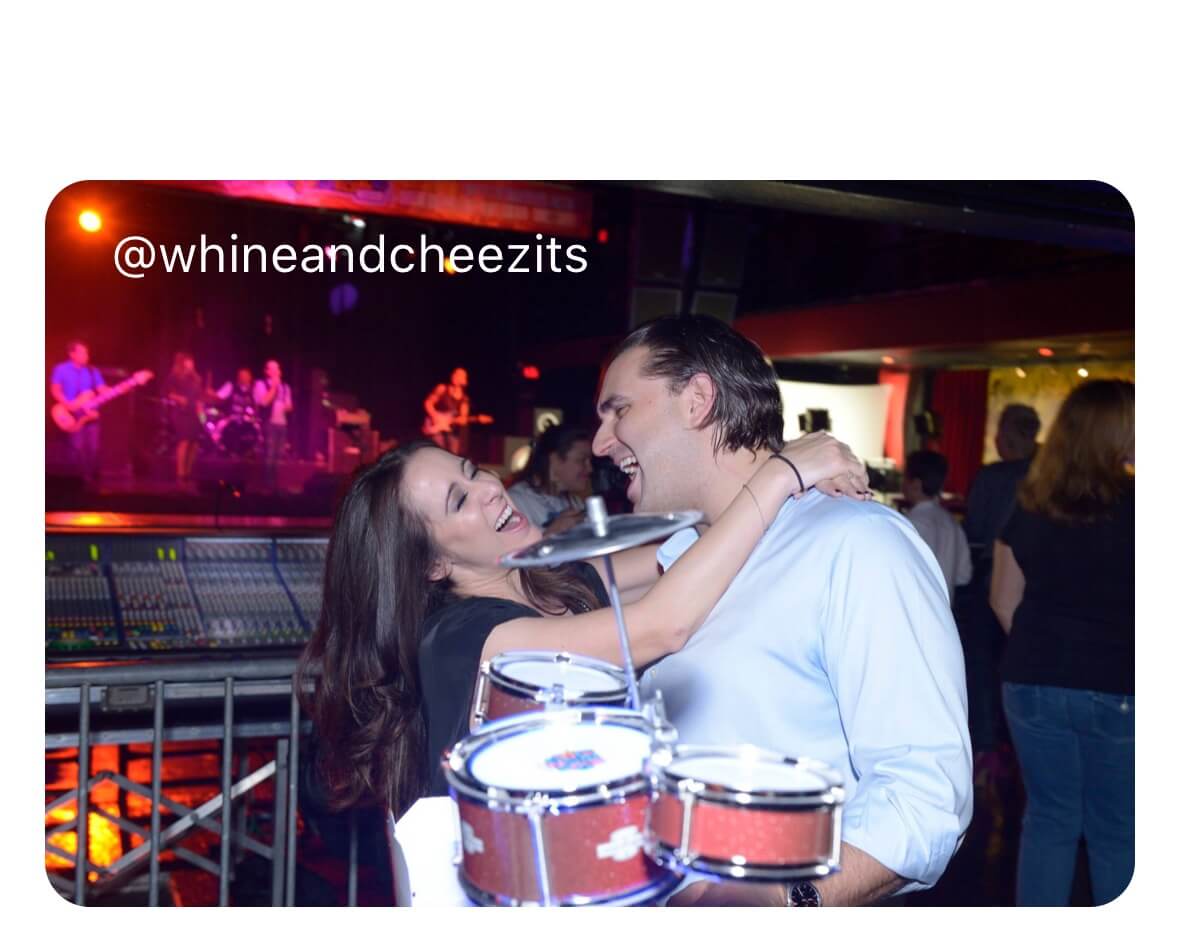 You are a man who never even flinched at having a tiny third wheel along for the ride no matter how many times she had to pee, didn’t want to go out to eat or dominated the TV with cartoons.

You came into our lives and it just worked.

Even though there were times that served a learning curve for all of us, never once did you make it feel impossible. I watched you shine as a stepfather for a couple of years before we brought another sweet little girl into the mix and that’s when you really blew me away. Two little girls, 8+ years apart from two different marriages, yet there is never a feeling of division.

I know dating a woman with children isn’t for everyone. But it was clearly for you. You married us and baby number two was like your own little exclamation point at the end of a sentence, completing our crew. 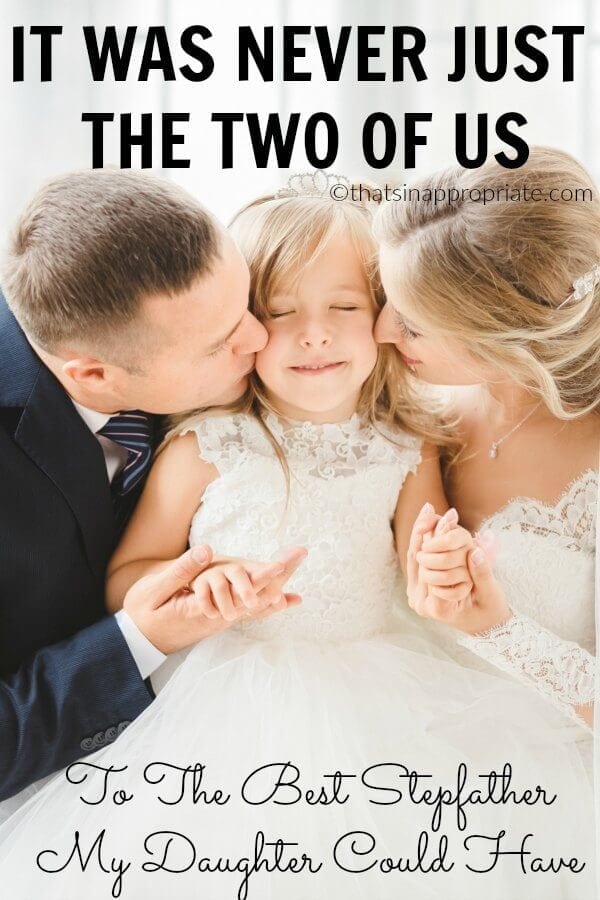 So, while we never had time in A MARRIAGE with just the two of us, I look around now and can’t picture it any other way. While we never got those years, I feel far from cheated out of them.

I feel lucky and grateful to have you and this life and since we never had those years, I revel in those moments we get now.

Life doesn’t always turn out the way you thought. Sometimes it gets derailed and messy but somehow turns out even better.


Teens Are Using TikTok To Diagnose …