Filter Free Parents
Home Mom Life Encouragement Motherhood Will Change You. But, Here’s What They Don’t Tell You.

Motherhood is the biggest secret hiding in plain sight. Before we become mothers, we see them everywhere, but we still have no idea what motherhood is about.

We think we do. In this naïve and infuriating way, we think we know more about motherhood than the actual mothers. We look at moms with this disdain and roll our eyes, knowing their job isn’t as hard as they say.

It’s not that everyone doesn’t warn you about how motherhood changes you—they do. 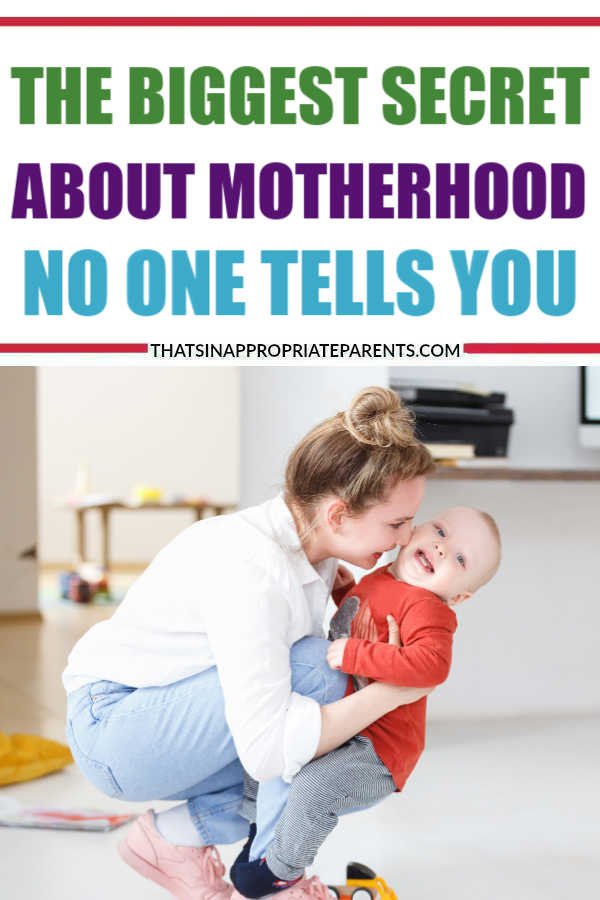 They tell you how tired you’ll be, how your time won’t be yours, and how you’ll never love anything the way you’ll love your child.

Only once you are do you suddenly understand why your mom friends talk so much about supporting new mothers, or why they complain about the state of maternity and parental leave.

Suddenly you know why mothers are so tired.

You know how they can fall asleep in an upright position while having a conversation or scrolling through their phone when their kids are finally asleep.

They tell you your time won’t be your own, but they don’t tell you about the ticking time clock that will forever exist in you the second your baby arrives.

How you can still participate in the same meaningful work and activities you enjoyed, but that the price you pay for that 6 PM yoga class or solo trip to Target is the pressure from this invisible rubber band that will be wrapped around your heart. How you’ll become a constant clock watcher, but that you won’t even need a real clock because the invisible ticking in the pit of your stomach will be much louder than anything Timex could make.

You simply don’t know the sacrifice of being someone upon whom another life completely depends.

That there is no off button. It’s impossible to know how, in those early days, your mind will be wrecked by sleep deprivation. That you will never again be the same carefree person you were before you became a mom.

That even when you work so hard to be the cool mom you promised yourself you would be, your primitive instincts won’t give a damn about that. That you’ll find yourself at a work party or dinner with friends, and your ears will ring from the internal clock that won’t stop ticking.

How you’ll slip on a beautiful dress, get your hair done, and go to a fancy awards dinner with your spouse when your first baby is only two months old, and you won’t be able to pull your thoughts away from your baby. So, you’ll snag some stuffed animal swag for him, take a picture, and even three years later, still vividly remember how much you missed him that night. 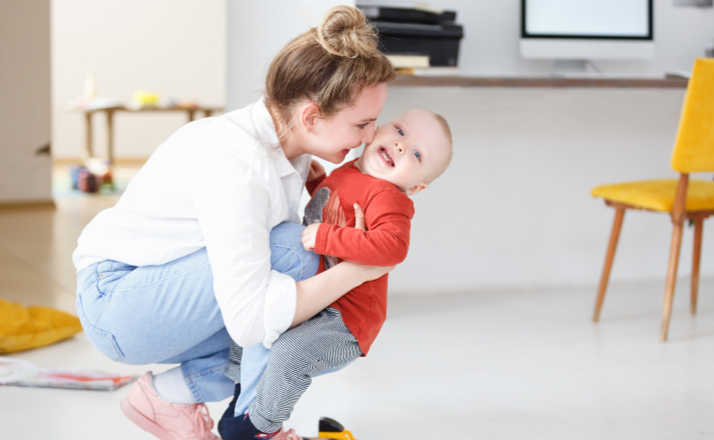 And that all of this is just scratching the surface, the things you’ll become an expert in within just the first weeks and months of your child’s life.

It says nothing of the years and years you’ll give to your children: when they are babies, toddlers, preschoolers, big kids, teenagers, and fully-grown adults with families of their own.

They don’t tell you how you’ll stare down that long, long path when your first baby is just days old, eventually letting the gravity of that realization settle into your bones, likely aging you a thousand years.

Of course, it’s also impossible to know how despite all of this, it is still worth it. How you’d never go for a ride back in the time machine even if you had the choice.

If you’re not a mom and you don’t yet understand this, you will one day, should you choose to become one.

And if you are a mom already, I don’t have to tell you any of these things. You already know.

This post originally appeared on The Mom At Law

A Memphis Lawmaker Wants a Dre…


My Elf On The Shelf Is Getting The …