Filter Free Parents
Home Mom Life Humor My First Was A Trick Baby. And I Thought I Was Mom...

My first baby was a trick baby. He quite literally made me believe that I deserved the Mom of the Year Award.

I mean, I would’ve settled for a Best Mom Ever coffee mug, but either way, I thought my mothering skills were the cat’s meow.

Sure, getting used to being a mom was difficult at first, but after my son helped me get over that hump, he was easy.

I know, I know. Shut up already. But it’s true. My voodoo baby slept through the night at 7 weeks. Then he put himself on his own nap schedule at 8 weeks—because he knew his mom couldn’t figure that shit out.

When he became a toddler, he would grab his sleep sack and walk it over to me. He’d mutter “na-night, Mommy.” Yup, he put himself to bed.

He was born a good eater too.

He loved his bottle, but easily switched to sippy cups. He relished in trying new table foods, and gasp, even ate his veggies. Dinner time was dare I say, fun, never a chore. But don’t worry, I get what’s coming to me—keep reading. 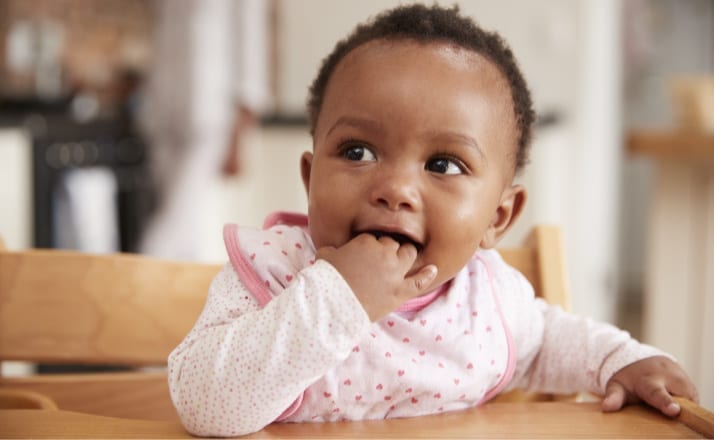 My son’s demeanor was easy going too.

My husband and I could take him anywhere and he’d be content. I never had to bring toys or things to keep him busy. We went out to dinner often and he’d just chill out in the high chair.

On our first vacation, my husband and I even dragged him to a bunch of wineries (Yes, with someone else driving, of course). My son just went with the flow and listened, too. I never had to raise my voice. Like I said, I was the best mom ever.

A spikey, black haired little lunatic. A girl whose charisma will captivate you, but her stamina will deplete you. Her birth lasted 50 hours and she was 5 days late. She hated sleep. She didn’t like eating. And she pretty much despised everyone else on the planet except me. It was exhausting. Then she became a toddler—and shit got even more real.

I remember trying to go out to dinner with my parents and one of my brothers visiting. It was awful. I was THAT mom with THAT kid.

There was no amount of toys or things we could do that would make her content.

She screamed. And screamed. I looked around. People were looking at me, the Mom of the Year, like I was an alien. I looked at my husband, horrified. “We have to leave,” I said. So, our entire family left the restaurant. I got my first real taste of humble pie.

The clincher was when our family of four went to the supermarket. My daughter, still a toddler, refused to stay in her cart. She screamed (are you seeing a pattern here?). When we attempted to let her walk around, she was a terror.

She grabbed everything she wasn’t supposed to from produce to flowers. But miraculously, at the checkout line, she decided to cooperate. The older woman at the checkout said, “Oh, she’s so cute.” I looked at her, defeated, and tears started welling up in my eyes.

Then the real confession just started vomiting out of my mouth. “My son was so easy that I literally thought I was THAT good of a mother!” I never thought he was so well-behaved because he was just born THAT easy!” 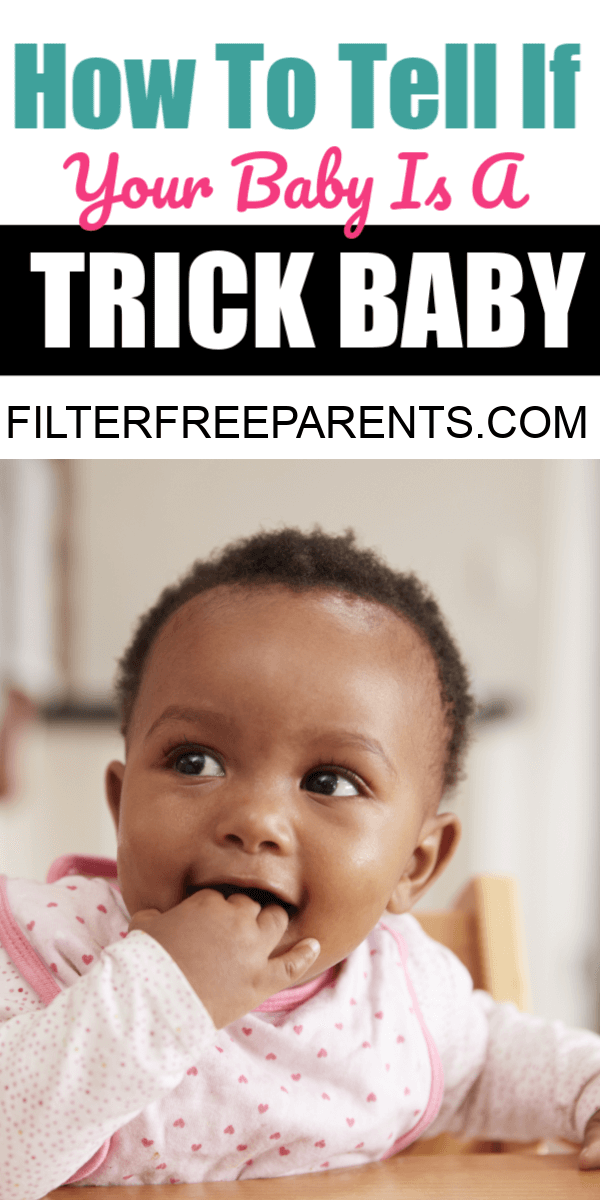 I don’t know why it clicked in that moment with that stranger, but that’s when it occurred to me—I had a trick baby.

In hindsight, it’s pretty damn humorous to look back and see my ignorance. I mean, I was like any other mother—I had NO idea what I was doing with my firstborn. But I got lucky. The universe blessed me the first time around, only to laugh in my face with my the second.

So, if you’re one of those mothers with an angelic first baby, don’t puff out your chest in cockiness just yet. You probably just have a trick baby.

But don’t worry, your second will likely be the one making you eat an entire plate full of humble pie. You’ll have to give back your Mom of the Year Award—because like me, it never belonged to you in the first place.

Husband Takes Photo Of His Wif…

The other night, I had “The Talk” with my eight-year-old daughter. Not THE talk. That will come later. This “Talk” … Read More

Disney Employees Among Many Arreste…