If 2020 hasn’t already been a veritable f**k ton of crazy, then get a load of this. Some mothers are starting to report that their emotionally abusive ex-spouses are weaponizing the pandemic by using the US court system to enforce something called a Social Distancing Contract.

The pandemic has presented some startling collateral damage to women and children in particular.

The United Nations Population Fund has reported that during the first three months of quarantine, the US saw a 20% rise in domestic violence. Because I guess when you’re an abuser who has no balls and even less of a soul, you will find a way to turn a health crisis into yet another sickening way to hurt someone you claim to love.

First reported by BuzzFeed, these social distance contracts are a legally binding agreement that spells out precisely who the two parties are allowed to be in physical contact.

But for mothers who thought they had finally won freedom from their emotionally abusive ex-spouses, these contracts are turning out to be dangerous tools of control.

“This pandemic really created the perfect storm for someone who wants to just fight,”

He said that he has heard of “hundreds” of such contracts.

“I haven’t seen any statistics and what I’ve heard is purely anecdotal, but I know a lot of the judges were complaining that they were overburdened with these kinds of custody issues.”

While on the surface, a social distance contract may seem like a caring parent showing concern for their kids during scary times and while navigating the choppy waters of separation or divorce. 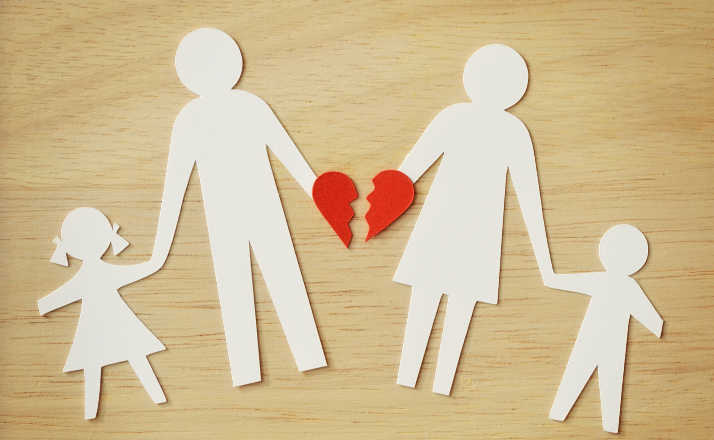 The reality for many mothers who feel the pressure of these kinds of contracts is that their ex can exhort painful control over their lives.

Everything from babysitters and cleaning services to dating and even food delivery are under the watchful eye of these contracts. What is more, if an ex doesn’t like the mother’s family or friends, he can wield legal power to prevent them from physically being a part of the mother’s life.

However, the social distance contracts are unnecessary, and moms (or dads because sometimes dads are at the blunt end of these heart-wrenching situations) shouldn’t feel as though they must sign one.

But while these contracts might feel like abject hell to go through for some parents, the court system has enough of the crap from abusers gunking up the court system to pressure their ex’s to bend to their twisted will.

“Courts have said with a unified voice that after this is over if we get wind that you have used COVID-19 to keep the other parent away, we will rectify that.”

Look, Covid-19 is scary as hell. No one knows what is going to happen, and with fall right around the corner, many parents are feeling anxious and scared about how to protect their kids.

But for those going through separation or divorce, using a social distance contract may end up being a total nightmare that you wish you had never signed.

If you or someone you know is a victim of abuse, you can reach out to National Domestic Abuse Hotline. According to their website safety alert, “computer use can be monitored and impossible to clear. If you are afraid your internet usage might be monitored, call the National Domestic Violence Hotline at 1-800-799-7233 or TTY 1-800-787-3224. Users of web browser Microsoft Edge will be redirected to Google when clicking the ‘X’ or ‘Escape’ button.” The Answers to 10 Common Quest…