Sometimes I feel like the same 16-year-old girl who didn’t know where to sit in the cafeteria. 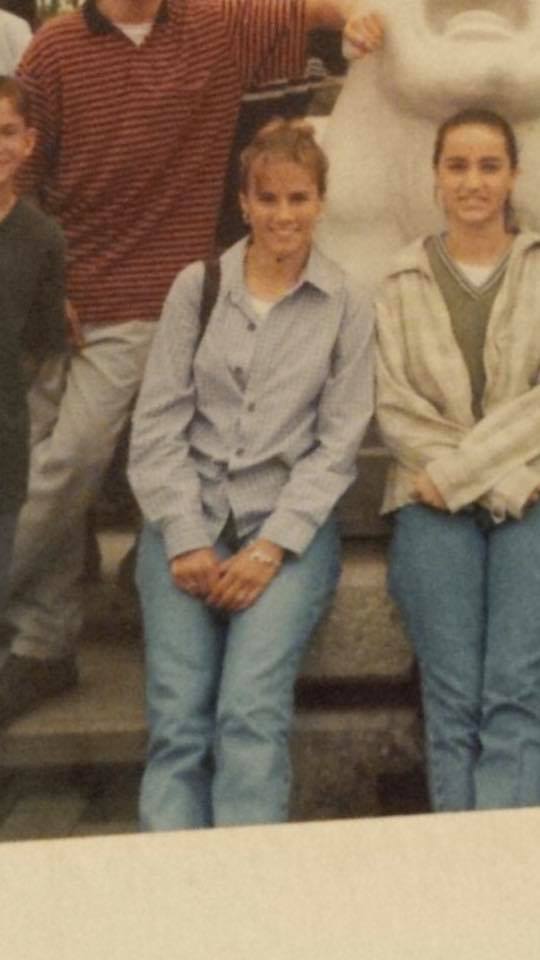 And then I remember this one beautiful truth: even though I may feel like that same, insecure, trying-too-hard, what-is-everyone-else-doing, why-can’t-I-be-like them girl, I’m not. I’m not her anymore.

I still look a little bit like her. I still have some of the same quirks as her, but I’m not her. Thank the good Lord.

I may feel like her from time to time, but I’m not her. 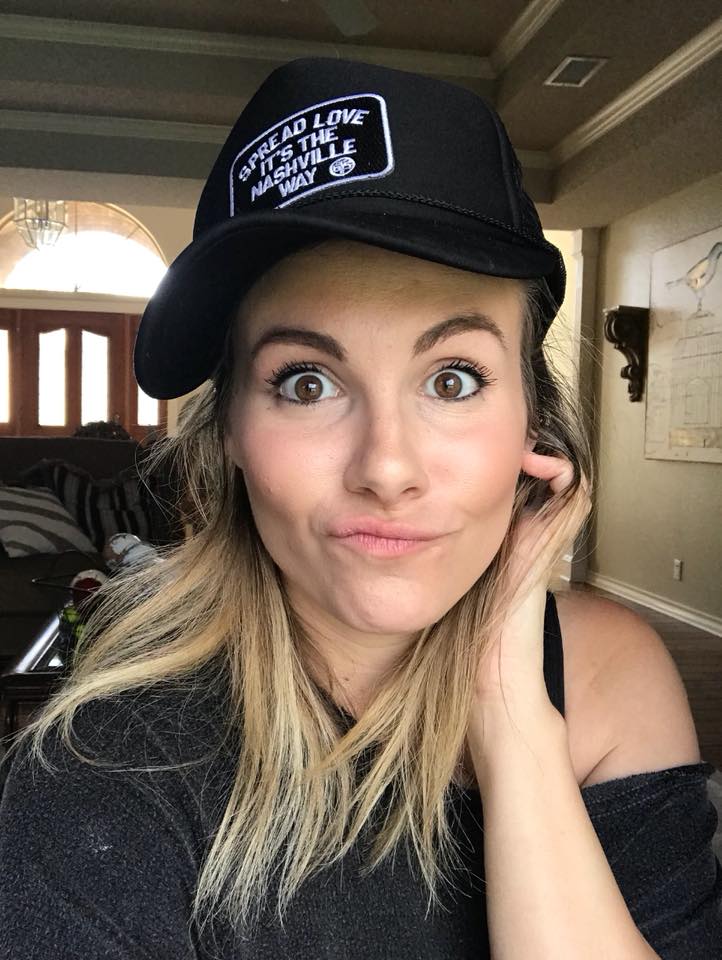 I know that sometimes not belonging is the greatest gift of all.

I know that sticking out is sometimes the greatest compliment you could ever be given.

I know that the world won’t change if I’m busy blending into the crowds and the cliques, or constantly changing myself to earn their cheers.

I know that being popular is terribly over-rated.

I know that I am content with who I am, with where I am, and with what I have.

I hope you know that too.

That you are free to be exactly who God created you to be.

That you don’t have to be everyone’s cup of tea.

That you don’t have to be anything or anyone you don’t want to be.

You do it bright, and if it burns other people’s eyes, so be it. Tell them to put on their cheap sunglasses cause it’s about to get light up in here, and then just keep on shining with everything you have. Life’s too short to be dim.