The word “retarded” does not bother my daughter. In fact, not much of anything bothers her.

Not the pain from her reoccurring ear infections. Not skipping birthday parties and trips to the park because they are not accessible.

Not eating broccoli for dinner. 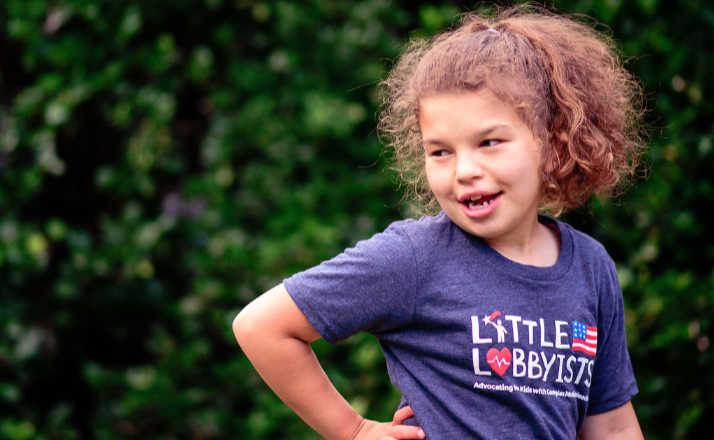 This is in part because she is easy-going by nature.

But, it is also in part because a deletion in her genetic code makes her unable to understand much of what goes on in the world around her.

My daughter does not know that when you use the r-word you are saying that she is stupid.

She does not know that you are saying that you do not think she is as worthy as a child born without disabilities.

But, even though she does not know this, I do.

I know that you are judging her and hurting her.

You are perpetuating the idea that individuals with disabilities do not deserve to be full members of society.

You are reinforcing the idea that they do not deserve the same respect and rights accorded to others.

This makes it all too easy to turn the other way when children with intellectual disabilities are bullied at school, to cut much-needed funds for medical programs for individuals with disabilities, to slash the budget for special education programs.

It also makes my daughter invisible, not a person to be considered. 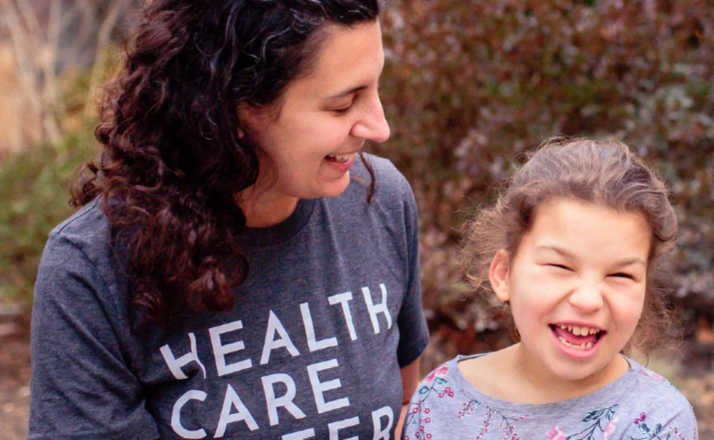 After all, she is not the sweet girl who has a smile for everyone, who radiates pride when her usually uncooperative body allows her to take a few unassisted steps, and who delights in examining the pages of any book she can find.

When you use the r-word, she is not a playful girl, a person to be loved.

For these reasons and many others the r-word bothers me enough for the both of us.

I know that many of you are rolling your eyes, thinking that this is a common expression and that I should lighten up.

I’m sure that’s what the Mom who said she was “so retarded for getting lost” on the way to a party in a room full of four-year-olds this past weekend thinks.

It is also what my friend who told me she was asked “retarded questions” at a presentation last week thinks.

It is such thinking that allows the continued marginalization of individuals with disabilities.

It is such thinking that leads to playgrounds and schools being built that are not accessible to everyone. Which leads to the further marginalization of children like my daughter. 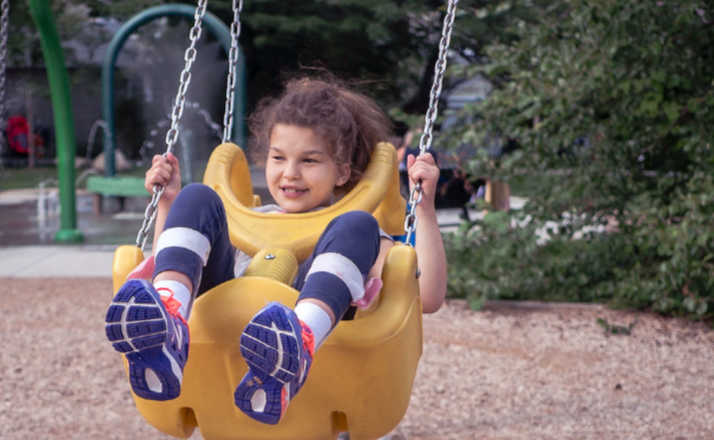 Until we change this thinking, and our parlance, too many will continue to think of individuals with disabilities not as people who are valuable members of society, but as something less.

Something “retarded” that can easily be shoved aside and mistreated.

If you value living in a diverse, inclusive society where everyone is valued, please think before you speak — and speak up anytime you hear the r-word. We will all be better off for it.


Mom Shares Story Of Her Son’s…

I avoid being in any pictures at any and all costs. I never take “selfies” and to be honest, I … Read More