As many of you know, I have three “layers” of kids: the Bigs, the Middle, and the Littles. The age difference between them means that certain trends come and go. What has been popular for one of my layers, might have been missed entirely by another. 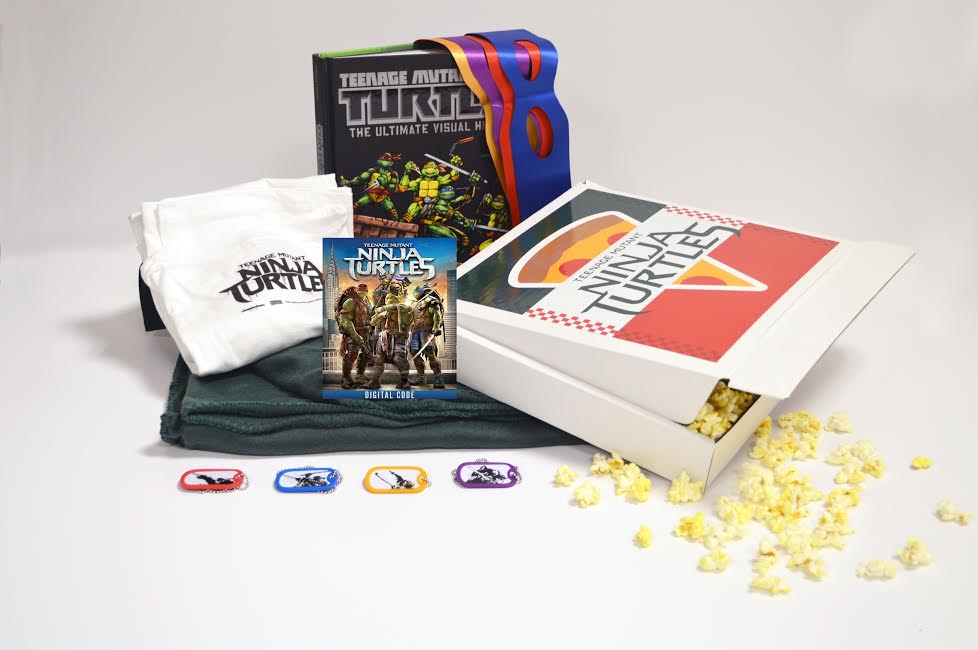 One popular culture phenomenon that has been a constant in each of their lives is the Teenage Mutant Ninja Turtles franchise.

When my Bigs were little back in the early 90s, their room was decked out in TMNT gear–from the curtains to the toy boxes which were shaped like Leonardo and his brothers.

My Middle inherited some cool action figures and picked up a few of his own in the early 2000s. And now, my Littles are just getting to explore this action-packed, awesome world!

We recently had the pleasure of watching the latest movie and enjoying an incredible viewing pack. The pack included a digital code for the film, 4 Turtle masks, 2 bags of popcorn, a TMNT pizza box, 4 TMNT dog tags, a franchise T-shirt, and a book called Teenage Mutant Ninja Turtles: The Ultimate Visual History.

The movie was a blast in a half shell! Out of all the cartoons, TV shows, and cinema flicks, this was my favorite.

We were all glued to the television whether for the storyline or the oversized green creatures that were a laugh a minute. The casting of Megan Fox and Will Arnett was brilliant! Here’s a look at the trailer:

Our favorite part was the beatbox elevator scene! You have got to check this out! My husband had to rewind three times and nearly died laughing.

As a family, we highly recommend this film which comes out on Blu-Ray December 16. It makes a great gift or stocking stuffer. 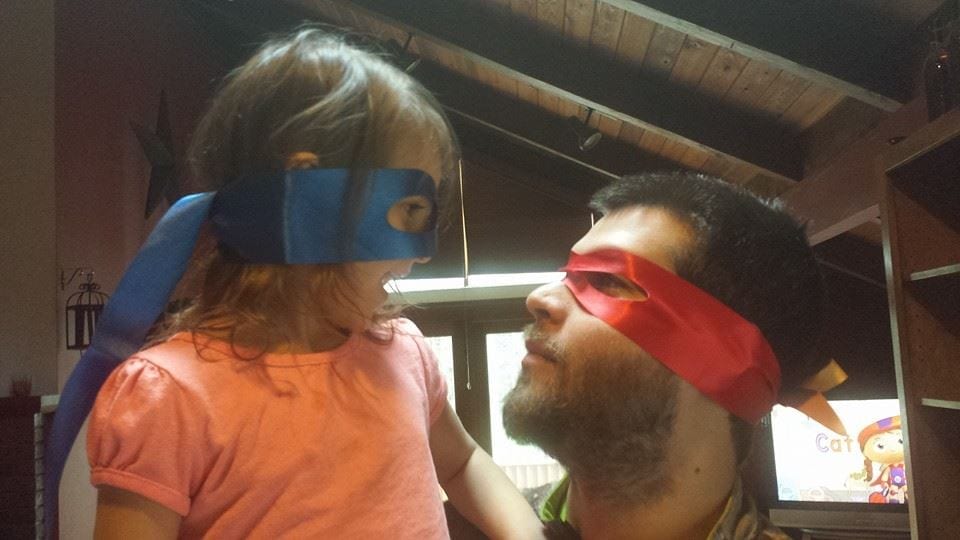 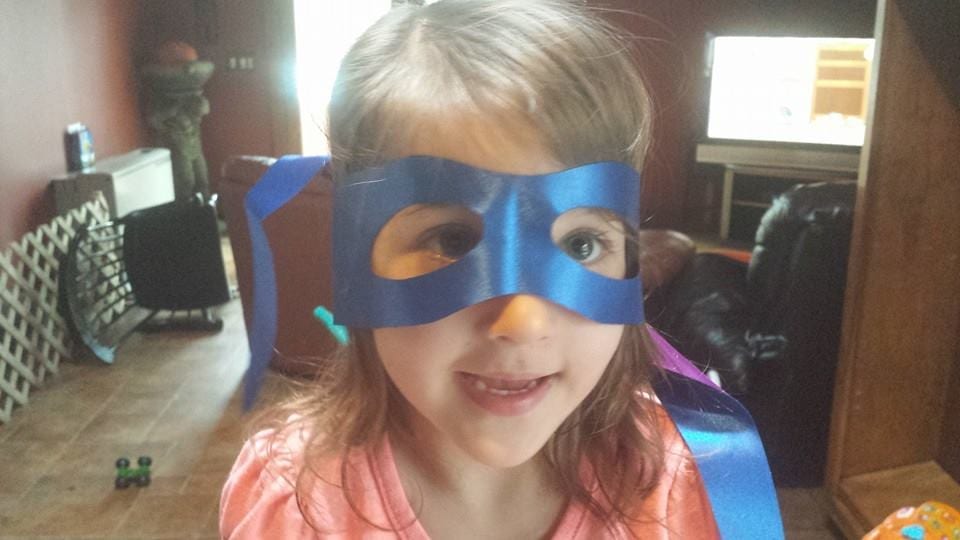 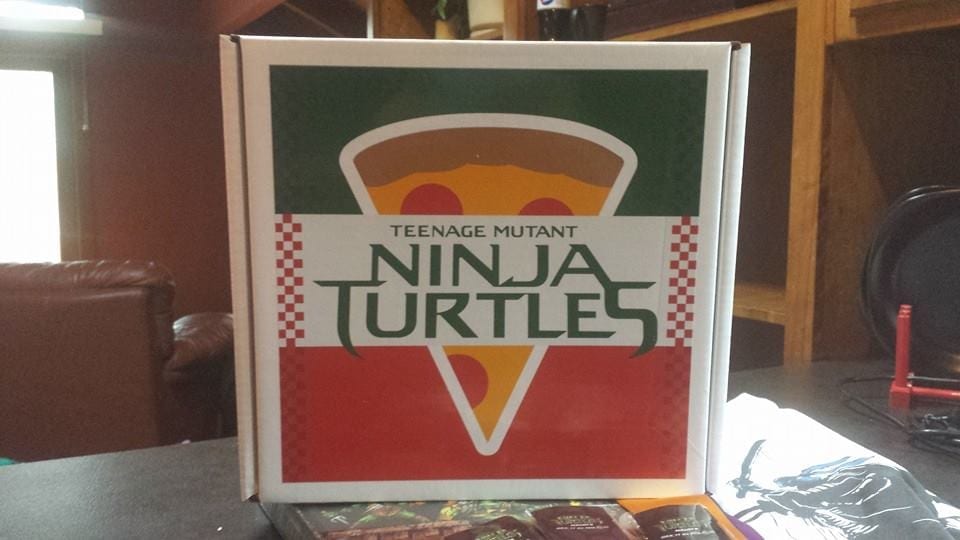 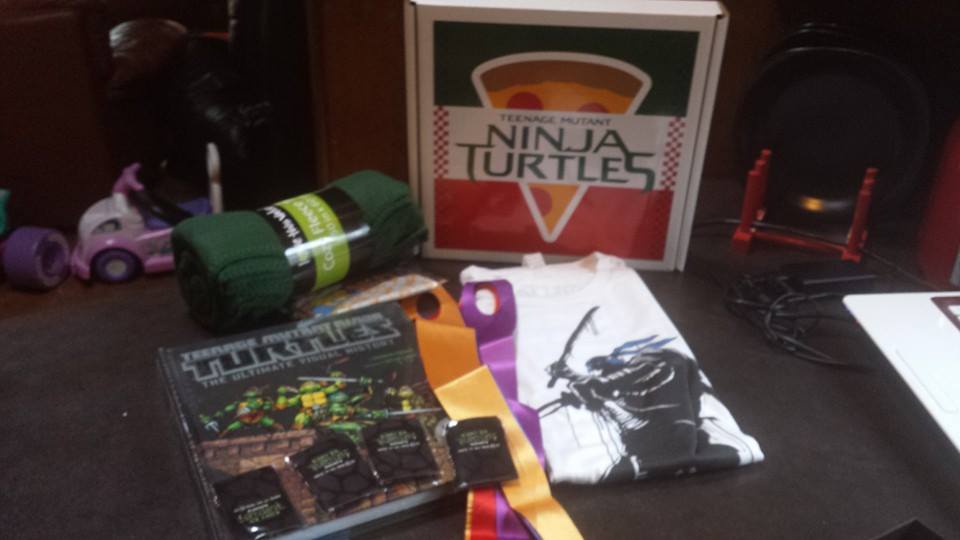 Disclosure: I received a free digital code for an advanced screening of the film and viewing pack. No other compensation was received. All opinions are my own and have not been influenced.


F*cking Tired Lockdown Mommy Is The…