I was utterly unprepared for toddlerhood.

In truth, I was unprepared for motherhood as a whole, but I don’t think any amount of parenting books or testimonials from friends and family could have prepared me for this.

Toddlerhood has cut me to my core. I am bruised, battered, broken and bleeding.

I’m sure there is a recorded number somewhere of how many times you can have toys thrown at your face, or be screamed at for not preparing lunch fast enough, before you lose your entire shit completely.

Whatever that number is—I’ve hit it.

There are moments when I’m convinced my son hates me. I struggled in the past with feeling like we just haven’t connected, and I feel that struggle slowly crawling back to haunt me again.

I’ve spent a year-and-a-half being a full-time SAHM with him, and yet, with my husband working from home, he can’t wait for him to get off work.

But when I look at the scales of good days versus bad days, the good days always seem to tip higher. 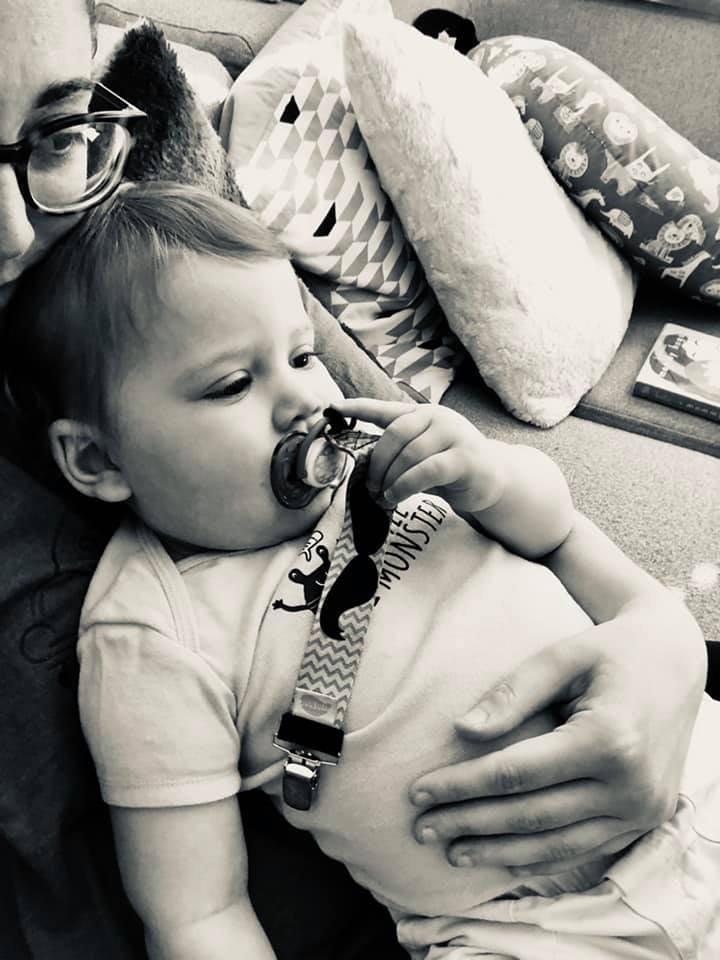 I think of the times when I feel like I’m being watched as I wash the dishes, only to find my son smiling at me from his high chair.

I think of the times when my son’s emotions are too strong for him to handle himself, and nothing will calm him except for my embrace.

I think of the times when I ask him for a hug and he runs into my arms from the other side of the room.

I think of the times when, without my request, he leans his little forehead in for a kiss.

I think of the times when he reaches his tiny hand up from the changing table, just to trace over my face.

This is, without a doubt, the hardest season I’ve faced, thus far, but as difficult as it is, I know I will miss it tremendously once it is gone.

In that frustration, he IS communicating with me. It’s hard to remember and hard to believe in times like this, but this won’t last forever.

So for myself, and for anyone else going through the toddler season of toughness— let’s try to remain patient and remember that those developing brains have so much going on, that sometimes, they just need you there for them, and can only express it in a certain way.

Remember that they love you. Tremendously. And they always will, even when you’re ready to just throw in the towel.

One of the biggest stereotypes of women is our love of Target. And let’s face it, it’s common because it’s … Read More