Pregnancy isn’t easy. For some it might be, but, for many, it’s not.

Don’t get me wrong—pregnancy is beautiful, wondrous, and miraculous. Before I became a mother, I used to think someone really had to struggle for a baby for it to be considered a “miracle.”

But once I became a mom myself, I realized that every single human life is nothing short of miraculous.

It is a wonder to build a human life from scratch. It is powerful and transformative.

But, that doesn’t mean it’s enjoyable.

And before you say it, I will: Pregnancy doesn’t have to be enjoyable. It’s a necessary sacrifice you undertake if you want to give birth to a child.

But, it’s still OK to admit that you don’t enjoy it if you don’t, and that doesn’t mean you love your children or value your pregnancy any less. 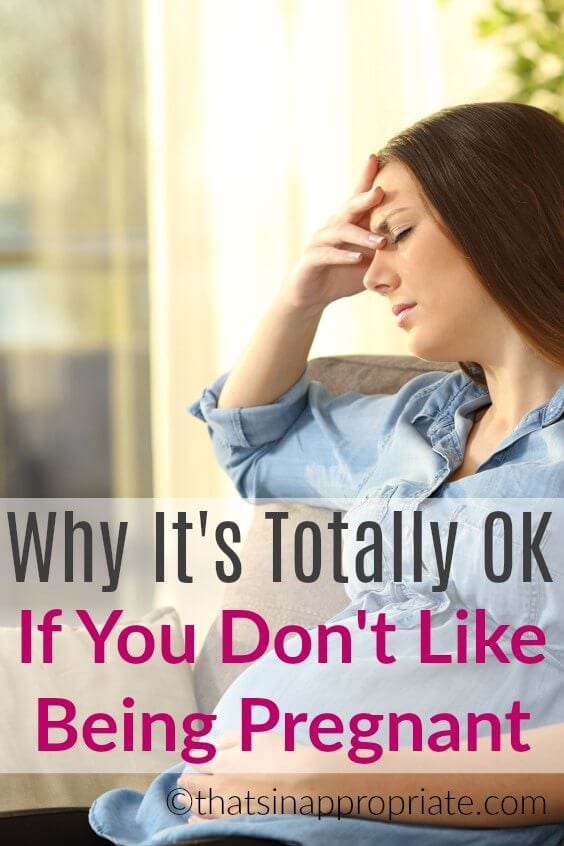 You wouldn’t always know that from some of the conversations mothers have with each other though—particularly on the Internet.

A lot of times, if a woman complains that she didn’t enjoy/doesn’t enjoy pregnancy, she’ll receive responses telling her to get over it, or reminding her how many women would kill to be in her shoes.

Or, someone will respond gushing over how much they enjoyed their own pregnancy—how wonderful it was and how they would do it all over again in a heartbeat, so clearly there must be something wrong with her if she’s not loving it.

None of this is helpful.

I respect and empathize with those who struggle to conceive. I couldn’t imagine the struggle, the sacrifice, and the pain. But one woman’s struggle doesn’t negate another woman’s struggle, and it’s time we stop this harmful game of comparison.

There are many reasons a woman might not love pregnancy.

Maybe she did struggle to get pregnant or has a history of loss, and never felt fully safe and at ease during her pregnancy.

Maybe she has a medical condition that makes pregnancy more difficult and anxiety-provoking.

Maybe, like me, she suffered from hyperemesis gravidarum and required IV meds and fluids just to survive.

Maybe the general anxieties and discomforts of pregnancy left her feeling completely unlike herself.

Or, maybe the problem is something else entirely. The physical, mental, and emotional strain of pregnancy can be difficult even under the best of circumstances. 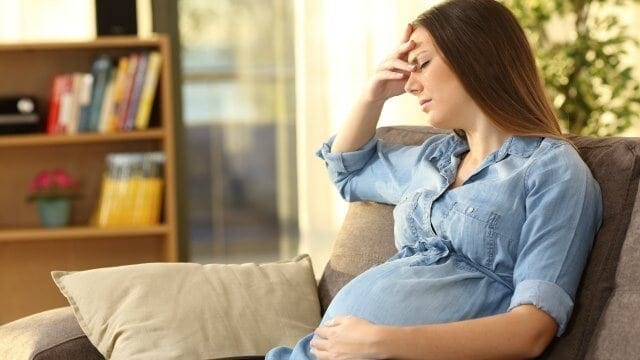 A woman’s reasons for not enjoying pregnancy are personal and shouldn’t be fodder for someone else’s judgment.

So, if you didn’t love being pregnant, or are currently pregnant and struggling to enjoy it, don’t feel guilty.

You still are and will be an amazing mother. Your sacrifice is appreciated. Your struggle is seen. It’s not easy, but you’re doing it. You are doing a great job—and don’t let anyone tell you otherwise.

This post originally appeared on The Mom At Law

Kids Use Ring Doorbell to Talk to D…