Really, does the Elf on the Shelf have to visit every single year? If you have small children, the answer is, most likely, yes. If you’ve exhausted all the ways to hide that elf (or just want to throw it and see where it lands), it’s time to find easier options that can make this year literally end stress-free.

Since you’re locked in to moving him 24 nights during the month of December, it just makes sense to think of 24 places to put that ornery elf.

(But don’t worry — some of these are super simple to do even if you’re scrambling to play “catch up” in the morning!) 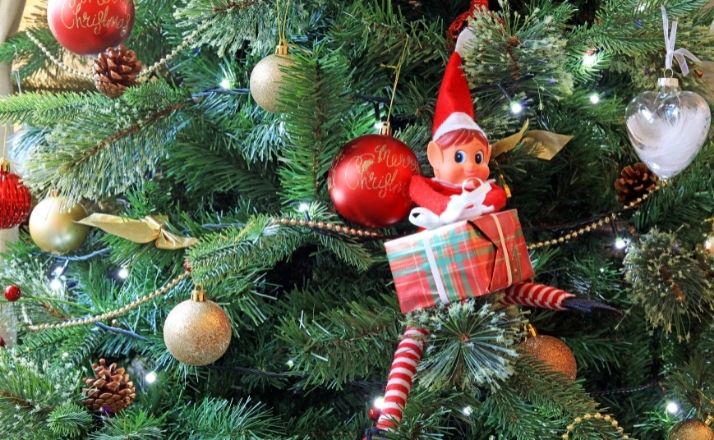 24 Easy Elf on the Shelf Ideas for Tired Moms

Who knew that bringing that cute little elf into your life would be a recipe for being committed for the next several years? It’s become such a holiday tradition that most parents just know that hiding the elf is a “thing.”

You can easily set these up in less than 5 minutes (and some in literal seconds)!

As you can see, the elf is a mixture of naughty and nice – and I think that is why he’s so popular!

No matter how you want to hide your Elf on the Shelf this holiday season, use these easy ideas to get your creativity rolling. And glide right up to Christmas Day!

Have fun and happy hiding!

If you’re an HGTV enthusiast and ever thought to yourself, “Hey, I think I’d really like to try my hand … Read More