My kids share a room. If you ever want to know what this experience is like as a parent, I suggest buying two beds, a dresser, a toy box, a couple of book slings, whatever you need to make a room cozy.

Decorate it nicely, and fill it with toys, stuffies, books, bedding, you know, the comforts of home. Then go ahead and grab a mongoose and a cobra and just throw ‘em in there and shut the door.

Having two kids occupying the same space doesn’t just lead to This is Sparta level fighting. There’s also the mess.

Now, in fairness, I’M MESSY. So is their dad. Genetically, they sort of didn’t stand a chance on this whole keep your room clean thing, so they are forgiven on some level – but dammit, we try. And they do get it (mostly) clean almost nightly.

So why is it always messy? They are home for, what four waking hours a day, how does their room self-destruct so spectacularly? It’s not them, they swear, and kids never lie. Or more accurately, it’s not whichever one is currently speaking, leading to a riddle akin to those weird playing card dog door guards in Labyrinth (“One of us always lies, and one tells the truth…”) So what else could it be? 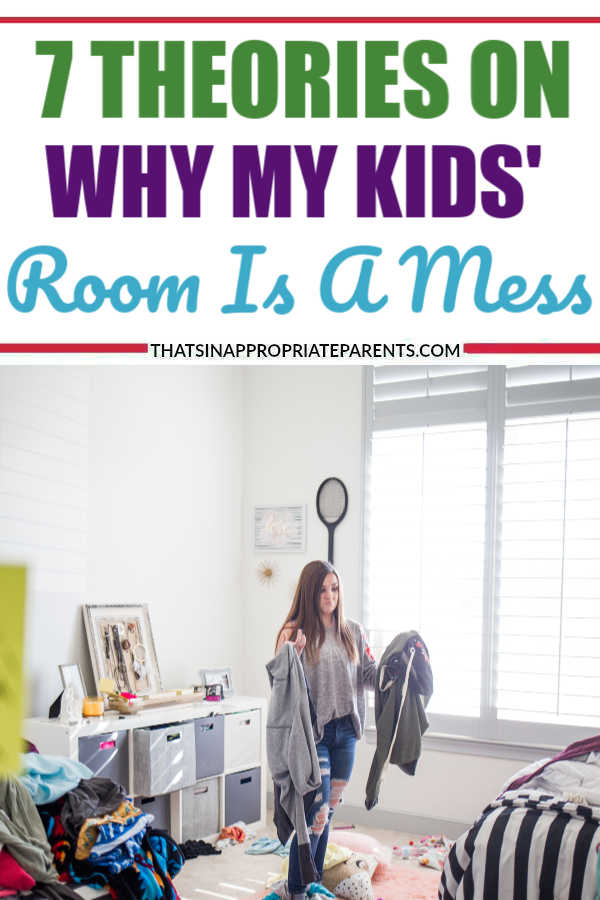 I don’t know if they are the Keebler kind or the Lord of the Rings kind, but they sure mess everything up. They can’t be of the Shoemaker variety, or logic says they would be cleaning the room when we’re not looking. Oh, I know – it’s that ASSHOLE ON THE SHELF.

Like, Toy Story style. Maybe they have adventures and sultry love affairs (Woody and Bo Peep? Come on, we all knew. And the Potatoes were still pretty hot after all those years.) Sure, despite the hustle and bustle, Andy’s room managed to stay relatively clean…but maybe Andy’s toys were considerate, and my kids’ toys are just generally jerks.

They clean it, they close the door, then – POP! The whole room explodes like a giant game of Perfection. So far, this seems like the most logical explanation, based on the placement in the room of all their crap.

We have a third kid we didn’t know about

This kid hides under the bed, lives off of the many snacks my boys leave laying around or drop and forget about, and then plays with all their stuff while they are at school. Creepy? Yes. But this kid is actually quiet, so I’ll allow it.

The toys can multiply

Like little plastic rabbits. Maybe there is some Eyes Wide Shut stuff happening in there during the day, and they are not being – careful. Where does one get prophylactics for toys? No, not those toys. 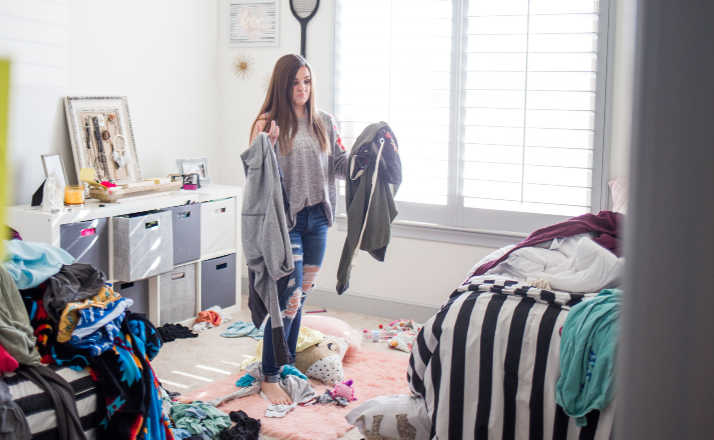 Remember that (horrifying) SCENE IN E.T. where that (terrifying) little alien accidentally gets drunk and destroys Elliot’s room? Maybe we have a drunk alien. Maybe we have just never seen it because, unlike Elliot who used Reece’s Pieces as bait, I will never, ever waste Reece’s anything.

My kids are lying slobs

I mean, let’s call it like it is. But they are lovable slobs, and they do clean the room. They have just seemingly chosen a life of Sisyphus.

What can you do?

So, what are some of your theories? Total slobs? Or tiny elves? Or maybe a little bit of both.

What you REALLY Need In Your C…

One thing I regret from the times that I was pregnant was not taking pics of my growing belly. I … Read More

As a parent of three kids whose ages range from pre-k to middle school, I am here to tell you … Read More