Remember when we were kids and we couldn’t wait to grow up so we could be the boss of everyone? Everyone was going to have to listen to us, dammit, that would show them. And we’d have our own kids and boss them around all over the place, that was the reward for all this bullshit we were getting from our parents.

Yes, it was going to be sweet.

Then we had those kids and realized that not only are we totally not their bosses, we are in large part their bitches.

How did this happen? Sure, we technically make the rules and all that, but in many ways, they are definitely the boss. Don’t believe me? 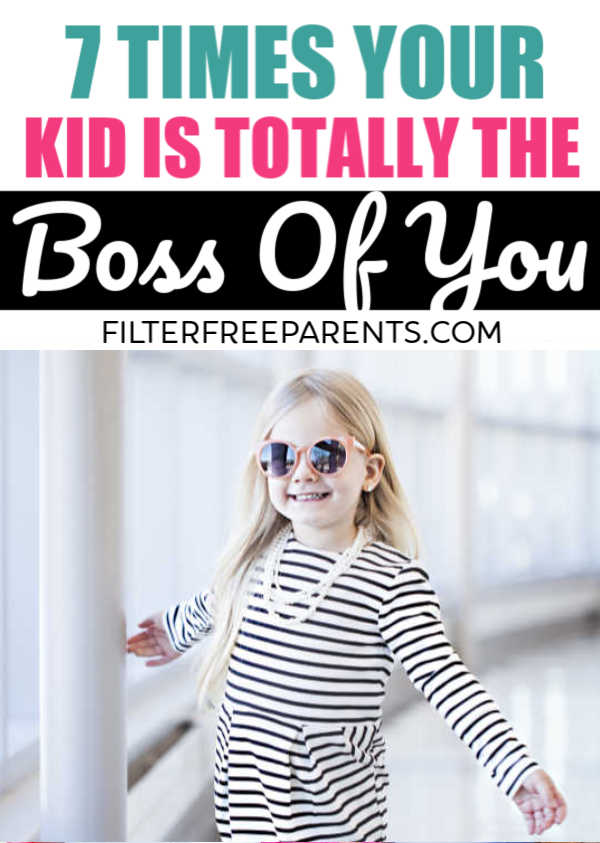 We wipe their butts

I don’t just mean as babies, I mean when the king or queen calls from the throne, we go up there, take some paper, and literally clean their shit. WTF is that? For whom else would you get off the couch, ascend the stairs, and stick your hand voluntarily into poop?

And then we praise them for it.

We wipe their noses

Oh, here, let me just pick up your snot for you. That’s a totally normal thing to say to another person. And then we put that tissue in our pockets. We don’t just clean their snot, we transport their snot.

We are vehicles for someone else’s snot. If that isn’t being someone’s subordinate, I don’t know what is.

We drive them everywhere

School? On it. Swimming lessons? Hop in. The mall? Let’s go. Glorified chauffeurs is what we are. And then they sit back there, arguing with each other, and criticize our driving. It’s what I imagine being a driver for a pop band is like.

We cater to their food tastes

I see you, perfect parents. I know there are going to be, “Not MY kid, they eat what I give them or they starve” comments.

Good for you. Here’s a gold star. Most of us are not perfect, and we absolutely choose not to make this a battle. Sure, let’s have chicken nuggets and grapes for dinner three times this week. Want ketchup on your pancakes? Whatever, just eat it.

No adult would choose to be subjected to Paw Patrol unless they were under the power of their children. Don’t watch Paw Patrol? Substitute any other kids’ show, they are all irritating unless they are appeasing your child and giving you a few seconds to breathe. Except Sesame Street. Sesame Street is worth watching as an adult, fight me. 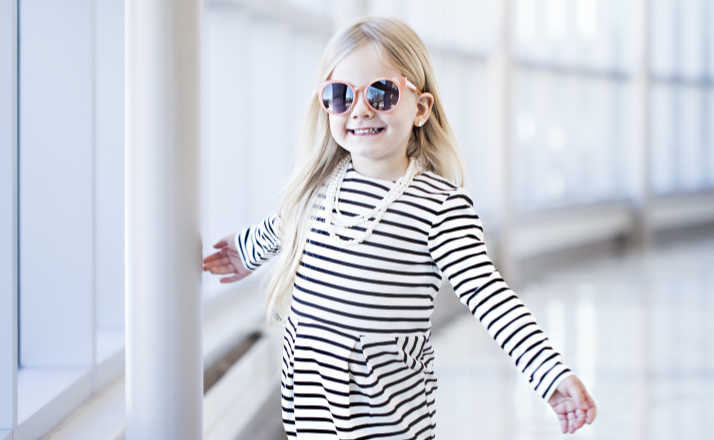 We carry around their shit

If you don’t have Hot Wheels in your pocket, what are you even doing? We have bags specifically for the purpose of carting around their stuff.

Sure, there are the necessities – spare clothes, diapers if they are still in that stage, etc. – but there’s also enough snacks to keep them afloat for a week if we take a wrong turn and get lost in the woods, half the toys they own (they are ALL their favourite, after all), and seventeen-thousand rocks.

We listen to Minecraft stories

Fun fact: One minute of Minecraft story time is six hours of doing anything else time. But we listen to them, even though we have no idea what the fuck this kid is talking about. We even pretend to be interested, when we really would rather listen to an amateur karaoke version of Baby Shark.

It turns out being the grown-up boss looks a whole lot like following around tiny people and doing their dirty work.

But we do it because we love them – and because they own us. Let’s just take satisfaction that right now they think they are going to grow up and be the boss of their children, and when that day comes, we will do as all good grandparents who know payback is a bitch do – Fill their kids with candy, let them get away with anything, and send them home to our children.

Father Is Pulling His Daughter…

New Survey Proves What Moms Re…